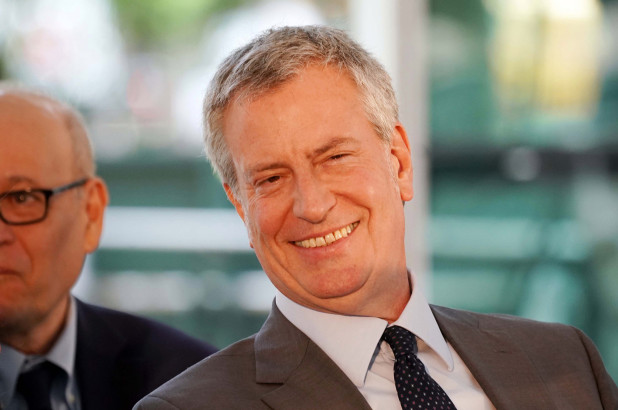 New York City could become the first city to set aside funds strictly for abortion, according to a councilmember who called the move a “beacon for the rest of the country.”

Mayor Bill de Blasio and City Council Speaker Corey Johnson, both Democrats, announced a budget agreement Friday, set to be voted on this week, that would allocate $250,000 to the New York Abortion Access Fund, which called it “extremely good news” amid other states passing anti-abortion laws.

While the amount that will be funded is small, it seems to be a direct challenge to the growing number of states restricting access to abortions.

The non-profit pays for abortions for low-income women in the five boroughs, a third of whom travel from outside the state, according to the New York Times.

De Blasio called the move a “step up” for the city in a state that celebrated expanding abortion access in January, on the anniversary of Roe v. Wade.

“This initiative not only makes New York the first city in the nation to directly fund abortion services, but also lets any American who is facing increasing abortion restrictions in their home state know that they can come and get the services they need in the five boroughs,” Democratic Councilwoman Carlina Rivera of Manhattan said in a statement. “This fund is just another signal, another example of how New York State and New York City has to be that leader on this issue.”