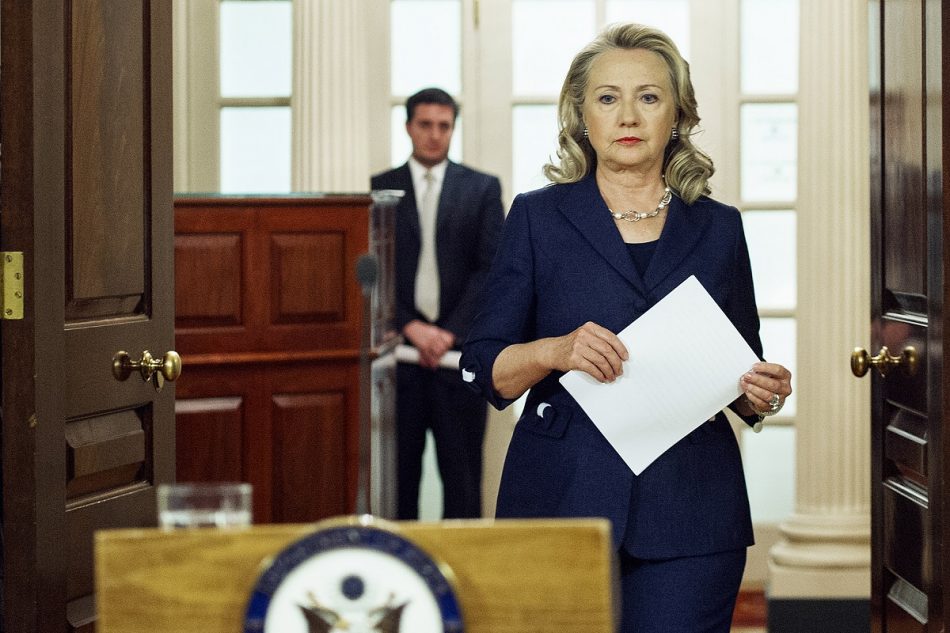 A NBC News video that recently resurfaced claims Hillary Clinton, while serving as secretary of state, intervened and subsequently shut down a disturbing investigation about a pedophile ring that involved high ranking officials and ambassadors at the State Department.

During the report, the NBC News anchors, along with journalist Chuck Todd, provided State Department memos to prove the massive cover-up happened.

“That’s right. According to internal State Department memos, the agency might have called off or intervened in an investigation into possibly illegal and inappropriate behavior within its ranks allegedly to protect jobs and avoid scandals.

“This concerns a time when Hillary Clinton was secretary of state.”

“There is an old saying in Washington that the cover-up is worse than the crime. But in this case, both parts of it are disturbing.

“Allegations of prostitution and pedophilia, and allegations that those crimes were somehow covered up or not looked into. So, the State Department this morning is having to respond to those claims, and those investigations involve misconduct by State Department officials, including an ambassador and security agents attached to then secretary of state, Hillary Clinton.

“The allegations are that these investigations were whitewashed, quashed altogether, and that those orders came from high up.

“NBC News has obtained documents relating to ongoing investigations into some disturbing allegations involving State Department personnel and at least one ambassador. A State Department memo says the ambassador, quote, ‘routinely ditched his protective security detail in order to solicit sexual favors from both prostitutes and minor children.’

When confronted about the allegations, a State Department spokeswoman explained she could not talk about specific cases, but said “the notion that we would not vigorously pursue criminal misconduct in any case is preposterous.”

“A former investigator for the department’s inspector general has complained to Congress and the media that the investigations have not been thorough because of the pressure from those high-level officials.”