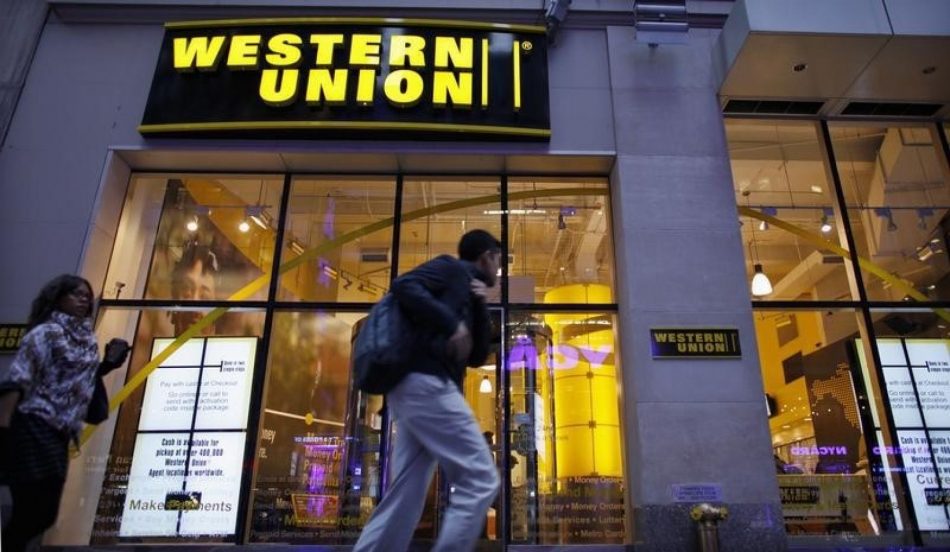 People assisting the thousands of migrants who have arrived in San Antonio after being released from federal custody say Western Unions downtown are regularly running out of cash as a result of the high number of withdrawals being made by emigrants from Central American and African nations.

“Western Union has run out for the past two-and-a-half months,” said Khalid Chini, a local resident and volunteer at the migrant resource center downtown. “All the surrounding area, the Western Unions, they run out of money.”

Chini, a bartender by night, said that during his daytime volunteer shifts, he is often assigned to go with individuals to stores that offer Western Union cash withdrawal services. Chini and others go along for security purposes, as well as to translate for the Congolese, who speak French.

Hundreds of asylum-seekers from Central Africa have arrived in San Antonio from the border over the past three weeks. Since early June, stores that offer Western Union services are running out of money at faster rates because more migrants, spurred by a surge of people from Angola and the Democratic Republic of the Congo, are attempting to make withdrawals as they pass through the city on the way to their final destinations.

Western Union’s vice president for global communications said the company was unaware of any shortage. “It is business as usual for Western Union and we have no reports to validate the concerns you raise,” spokeswoman Pia De Lima wrote in an email.

Roland Martinez, a spokesman for the city’s human services department, confirmed the frequent shortages and said some people are taking out money to buy bus or plane tickets to get out of town.

Chini said some of the people he has escorted wanted to withdraw a lot more money than the cost of a plane ticket.