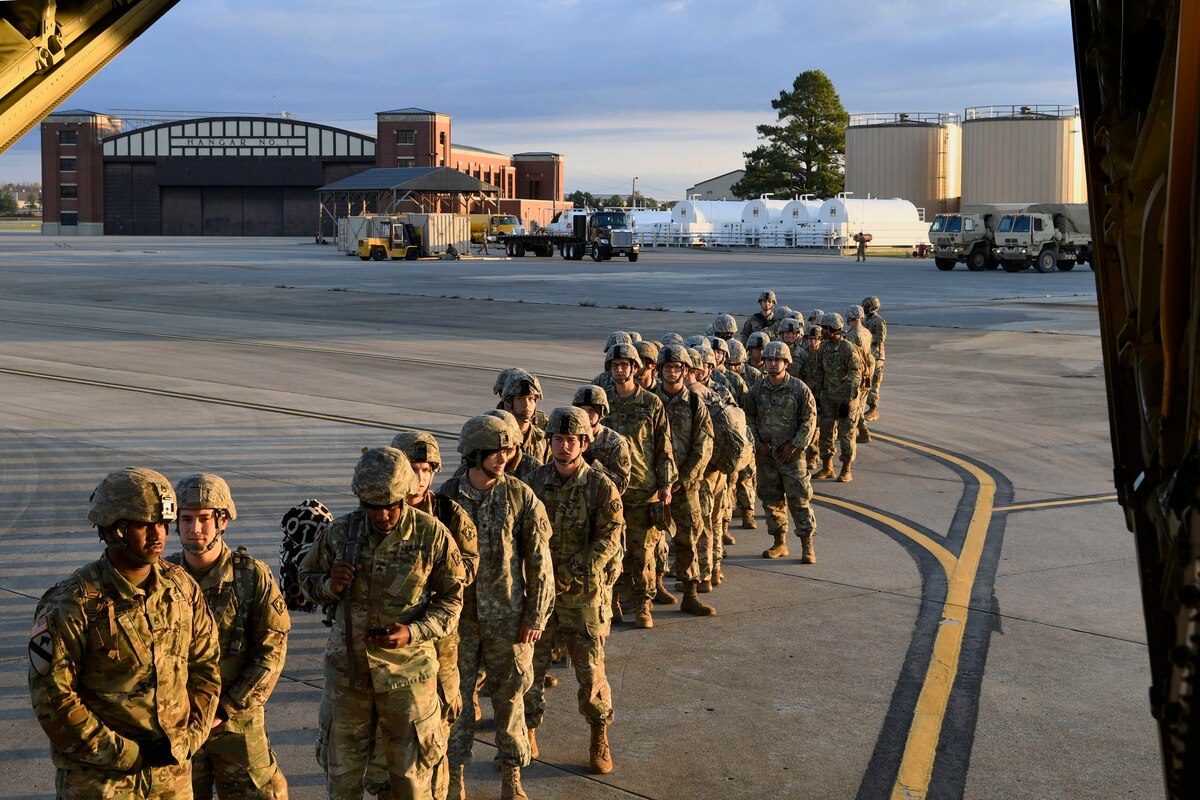 Are U.S. Soldiers Being Killed At The Border?

Two Army soldiers who had been deployed to the southern border in Arizona were found dead this month. A local medical examiner declared both men died of “self-inflicted gunshot wounds,” according to Fox News.

On June 1st, Hodges’ body was discovered near the border city of Nogales. Christian died 200 miles away in Ajo.

The Army reports both men were assigned to the Southwest Border Support Mission. A total of 2,400 service members have so far been deployed to that detail.

President Trump ordered active-duty soldiers to assist the Border Patrol at the US-Mexico border amid a surge of migrants from Central America. Their duties include reinforcing points of entry, placing hundreds of miles of concertina wire and more.