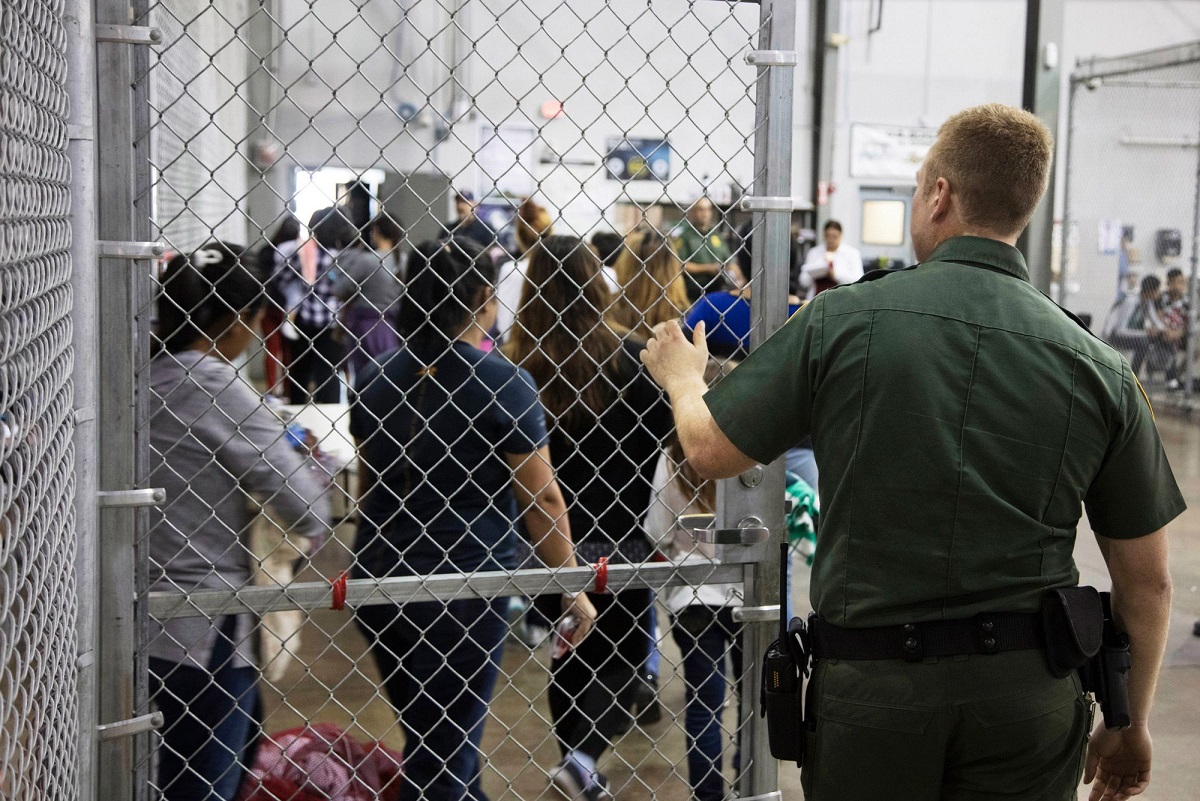 In an article titled ‘The Treatment of Migrants Likely Meets the Definition of a Mass Atrocity,’ New York Times author Kate Cronin-Furman claims migrant children are “suffering and dying” and the only way to stop it is to “make sure those responsible, including the foot soldiers, face consequences.”

Cronin-Furman, who is also an assistant professor of human rights, continued her opinion piece by pointing out how a pediatrician who recently visited a detention center compared it to a “torture facility”:

The debate over whether “concentration camps” is the right term for migrant detention centers on the southern border has drawn long-overdue attention to the American government’s dehumanizing treatment of defenseless children. A pediatrician who visited in June said the centers could be compared to “torture facilities.” Having studied mass atrocities for over a decade, I agree.

After describing the alleged conditions of Customs and Border Protection facilities, and how seven migrant children have died in custody since last year, the professor zeroed-in on finding a solution to the humanitarian crisis.

Those of us who want to stop what’s happening need to think about all the different individuals playing a role in the systematic mistreatment of migrant children and how we can get them to stop participating. We should focus most on those who have less of a personal commitment to the abusive policies that are being carried out.

…While the leaders who order atrocities may be acting out of strongly held ideological beliefs or political survival concerns, the so-called “foot soldiers” and the middle men and women are often just there for the paycheck.

This lack of personal investment means that these participants in atrocities can be much more susceptible to pressure than national leaders. Specifically, they are sensitive to social pressure, which has been shown to have played a huge role in atrocity commission and desistance in the Holocaust, Rwanda and elsewhere. The campaign to stop the abuses at the border should exploit this sensitivity and put social pressure on those involved in enforcing the Trump administration’s immigration policies.

Cronin-Furman then lays out her idea, claiming it’s not necessarily “an argument for doxxing,” but an attempt to expose their “participation in atrocities”:

The identities of the individual Customs and Border Protection agents who are physically separating children from their families and staffing the detention centers are not undiscoverable. Immigration lawyers have agent names; journalists reporting at the border have names, photos and even videos. These agents’ actions should be publicized, particularly in their home communities.

This is not an argument for doxxing — it’s about exposure of their participation in atrocities to audiences whose opinion they care about. The knowledge, for instance, that when you go to church on Sunday, your entire congregation will have seen you on TV ripping a child out of her father’s arms is a serious social cost to bear. The desire to avoid this kind of social shame may be enough to persuade some agents to quit and may hinder the recruitment of replacements. For those who won’t (or can’t) quit, it may induce them to treat the vulnerable individuals under their control more humanely.