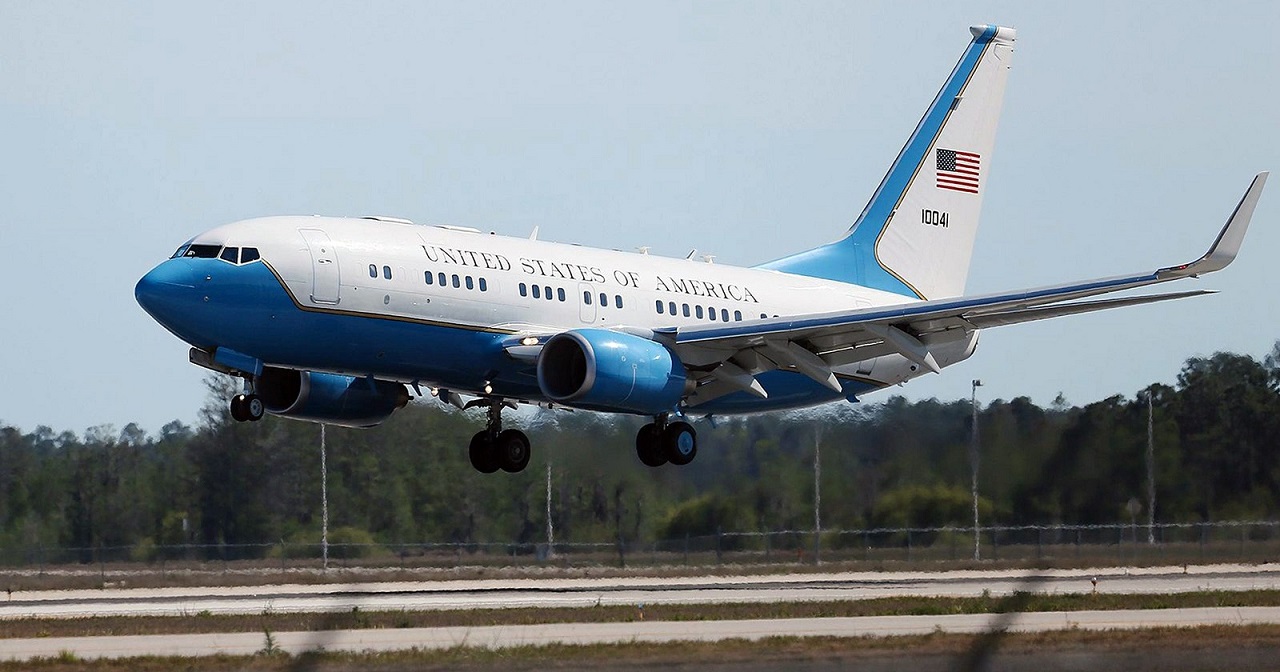 On Tuesday, the Ministry of Defense in Moscow reported 14 of its sailors were killed after a “fire broke out on a secret Russian submarine.”

A translation of their statement was released by state-run Tass:

“On July 1, 14 submariners – sailors – died in Russian territorial waters as a result of inhaling combustion products aboard a research submersible vehicle designated for studying the seafloor and the bottom of the World Ocean in the interests of the Russian Navy after a fire broke out during bathymetric measurements.”

According to USNI News, the remaining crew was able to extinguish the fire. The incident is believed to have occurred off Russia’s northern shore in the Barents Sea yesterday, but the MoD has not specified.

The submarine was towed to the Russian North Fleet headquarters in Severomork and an investigation is underway.

Russian President Vladimir Putin cancels his predetermined appointments and meets with the defense minister at a time when US Vice President Mike Pence cancels an internal flight back to the White House where President Trump's team has been reported to be ready. 🤔

Alyssa Farah, the VP’s press secretary, said “something came up” that required Pence to remain in Washington, D.C. She also claimed there was no “emergency callback”:

The @VP never left Washington, DC. There was no “emergency callback.” Something came up that required the VP to stay in DC. We’ll reschedule NH shortly. https://t.co/h270JCEUIG

Some had their doubts:

Not that I actually care about the VP, but anytime you cancel a speaking engagement for a high profile politician just before they’re expected to fly, it’s more than “nothing”. Just the preparation for moving the VP takes coordination, so a last minute cancellation is not normal

Jim Puzzanghera, the Washington bureau chief at The Boston Globe, posted the following message on Twitter:

“A Secret Service official told those attending a planned New Hampshire opiod event that President Trump had ordered Pence back to Washington just before his flight was about to land.”

A Secret Service official told those attending a planned New Hampshire opiod event that President Trump had ordered Pence back to Washington just before his flight was about to land. https://t.co/oLE352NKbL via @BostonGlobe

Tom Mountain, a Massachusetts GOP committeeman, was in the room where Pence was to appear.

He said a Secret Service official told those attending that President Trump had ordered Pence back to Washington just as his flight was about to land.

He was worried just the same about the implications of Pence being recalled to Washington.

“Our own take on this is that it’s not good. I’ve been to many such events in New Hampshire and around the area. This is the first time I’ve been to an event where either the president or vice president’s plane has been called back when they’re literally about to land, and they were about to land.”

Sound from Randy Gentry (Representative Of The Office Of the Vice President) on the cancellation of the event due to the @vp being recalled to Washington. @NBC10Boston pic.twitter.com/xc2SaEqsgb

VP press secretary saying AF2 was never in the air in the first place. AF1 was in the air during this time though. Very confusing few hours going on here. Will continue to monitor.

Summary of events as of 1:45 PM EDT
–Pence cancels campaign event in NH, Conflicting reports of if he was in the air and diverted or he stayed at the WH.
–Putin cancels event and meets with top general and defense minister urgently after submarine incident left 14 dead….

UNCONFIRMED: #BREAKING C-32A taking off from Washington D.C with a VIP tag and callsign "Venus91" minutes ago may be carrying @FLOTUS to an unknown location. Again, this is unconfirmed but this is the aircraft the first lady uses. #trump #putin #iran #eu #israel #securitycouncil pic.twitter.com/6qnm6qtj3S