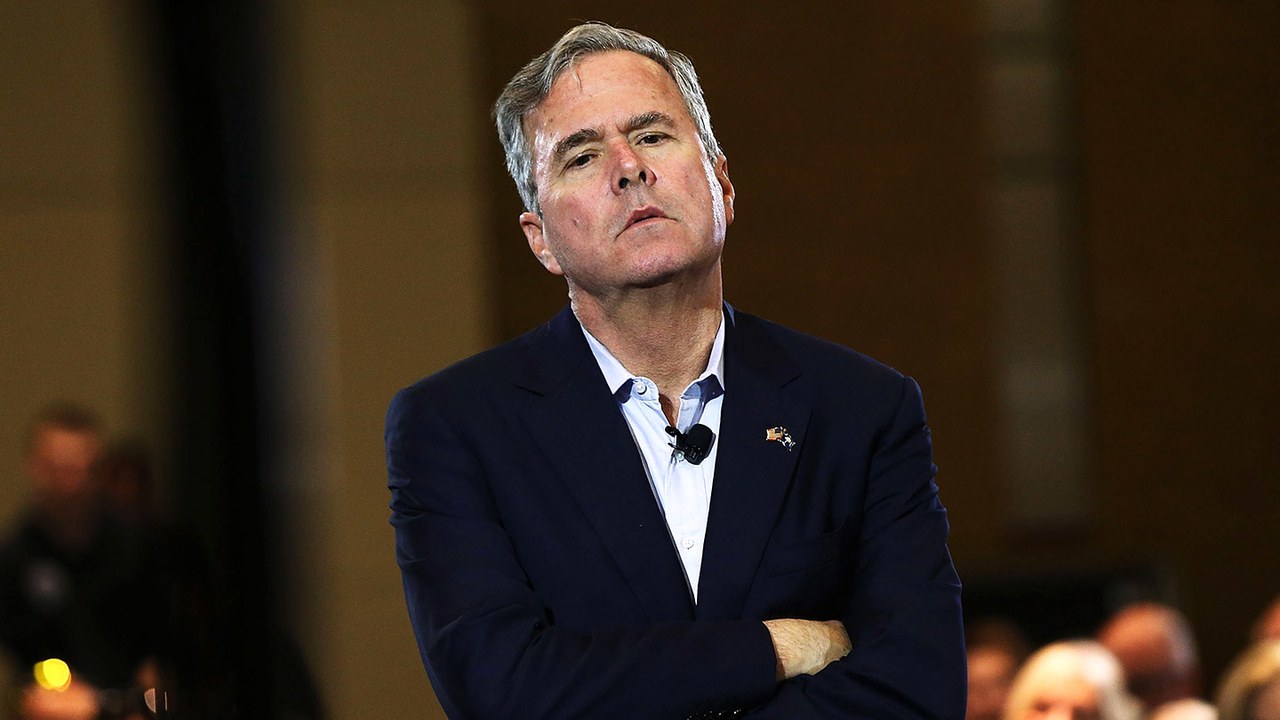 On Thursday, failed 2016 presidential candidate Jeb Bush apparently felt compelled to share with his Twitter followers an article from the National Consitution Center which discussed the fact that three of the five Founding Father Presidents died on the Independence Day anniversary:

It is a fact of American history that three Founding Father Presidents—John Adams, Thomas Jefferson, and James Monroe—died on July 4, the Independence Day anniversary. But was it just a coincidence?

Not an ideal ratio.

Here are some reactions:

We know you’re wishing for Trump to be added to that list. You and your family are war criminals and traitors to this great country.

Sick. Who knew low-t was a progressive condition.

Wow, surprised at this lack of class from your family. Disappointing. Guess it tells me alot now that I think about it.

Is this a family confession?

Wow 😮
Why would you even say that? I feel like this is a threat to @realDonaldTrump

Your father was in Dallas Texas the day John F. Kennedy was assassinated.

Was Jeb Bush hinting at something? Let us know your thoughts by leaving a comment below.

UPDATE: Here is an interesting side note –

Bush Son Had Dinner Plans With Hinckley Brother Before Shooting