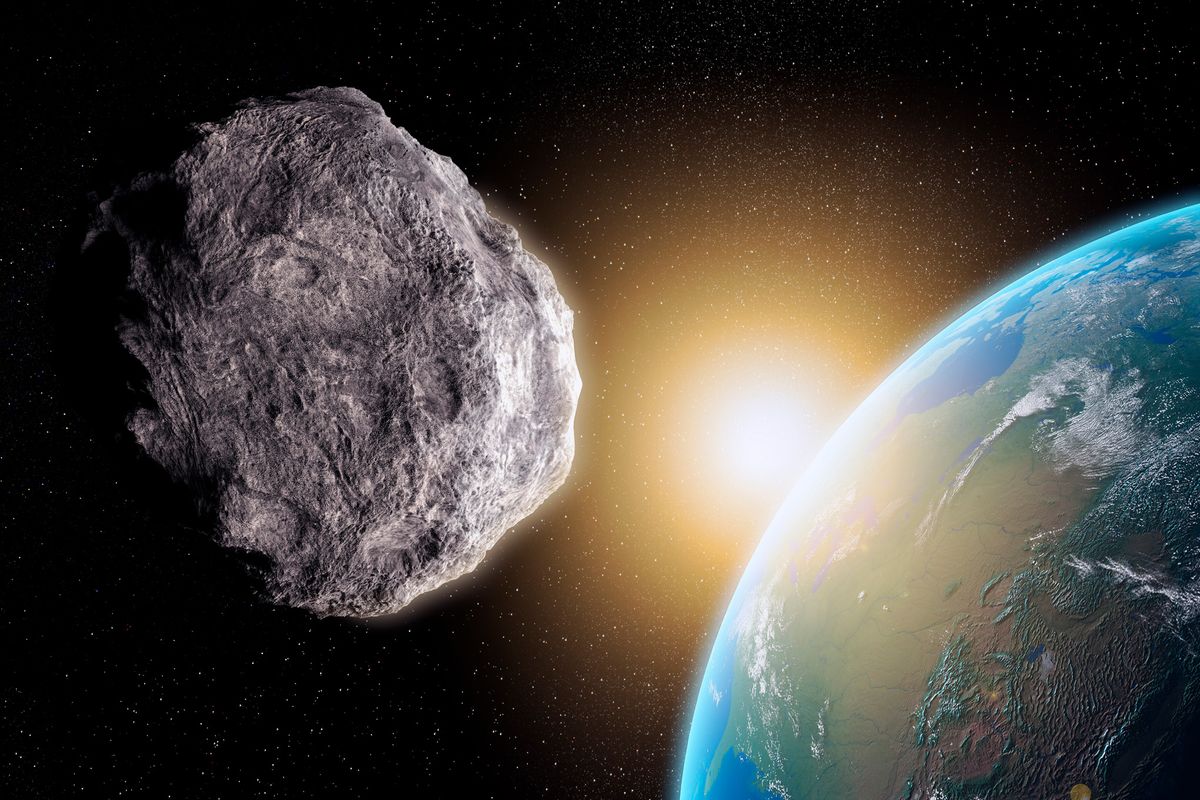 The imposing asteroid, dubbed Asteroid FT3, will come barreling past our home planet on October 3, 2019. NASA expects the flyby to mark the first of 165 approaches between 2019 and 2116. On any one of these asteroid flybys, the risk of cataclysm is low but should the asteroid veer off course and straight into Earth, the results could be cataclysmic. Asteroid FT3 is a monstrous rocky object measuring an estimated 1,115ft (340m) in diameter.

If the asteroid were to ever hit the Earth, at the point of atmospheric entry, the rock would slam into the planet at 20.37km per second or more than 45,500mph.

The first day on which this could happen falls on October 3 this year.