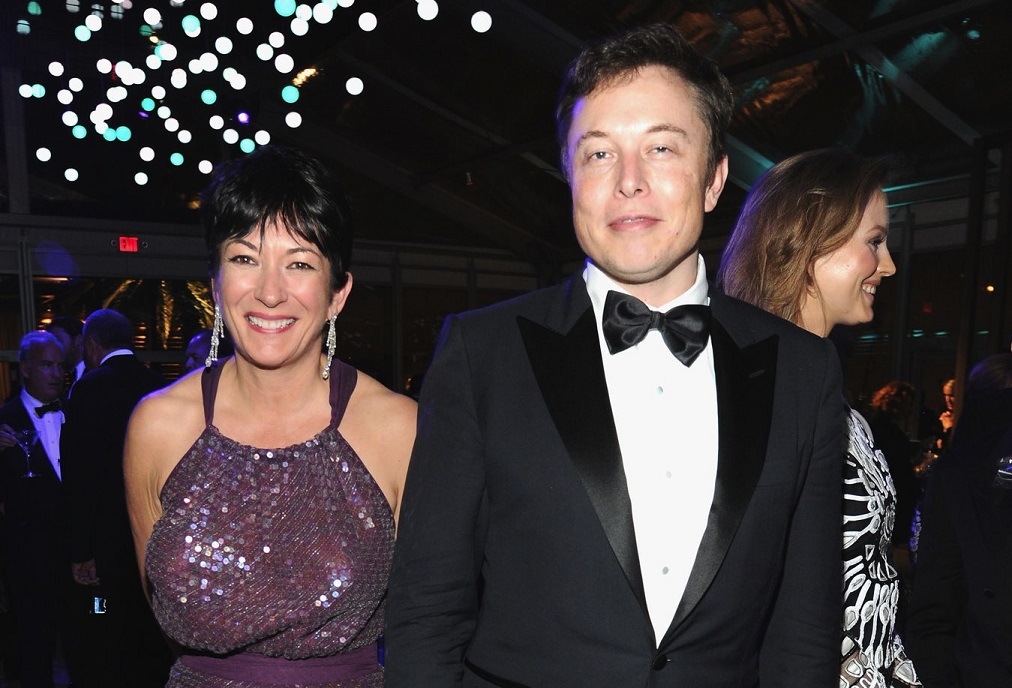 Embed from Getty Images
According to the photo’s caption (Credit: Getty):

On July 6, 2019, Epstein was arrested in New Jersey and charged with sex trafficking and conspiracy to traffic minors.

Epstein pleaded not guilty to all charges and his lawyers urged the court to allow him to post bail, but on July 18, Judge Richard Berman denied the request despite the convicted child predator offering an astounding $100 million bond.