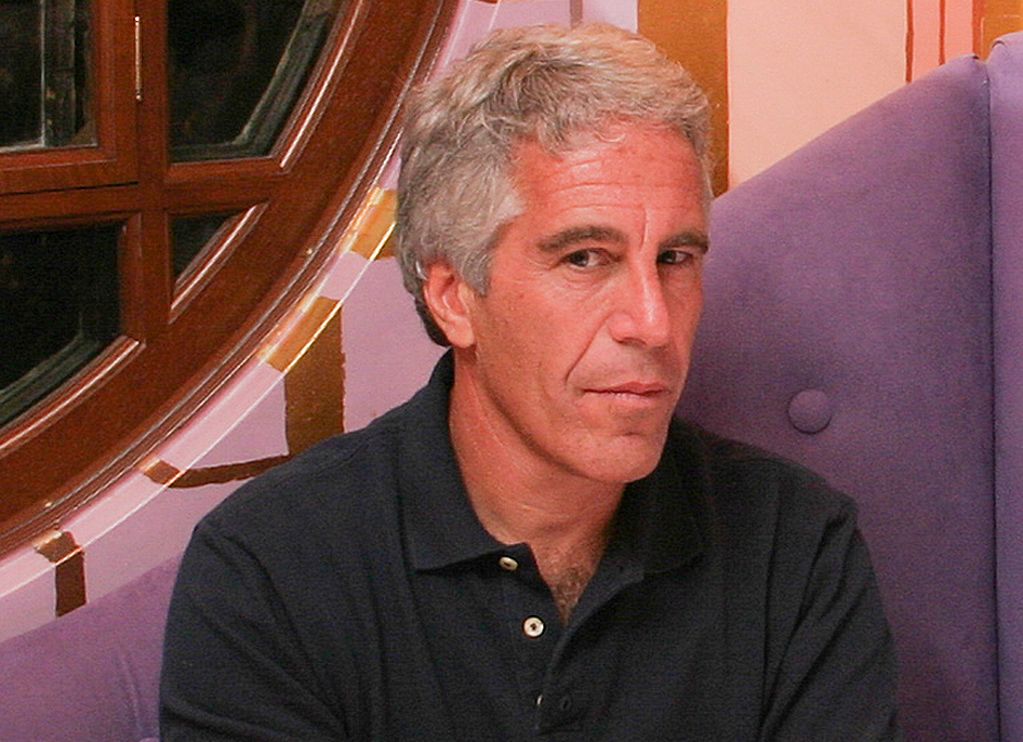 A source close to the incident said prison staff were seen “rushing through the well-lit corridors” at around 1:30am EST yesterday.

Other inmates housed at the facility reported they heard loud screams, according to the source.

A witness described Epstein, 66, as being “blue in the face” and “sprawled out on the floor” while being tended to by prison staff.

The situation was so dire, that at one point, Epstein appeared to have lost consciousness and was unresponsive.

He was “carried away” by staff, the source said. – Radar Online

Epstein’s attorneys were asked to comment on the situation, but have so far failed to respond.

Epstein pleaded not guilty to all charges and his lawyers urged the court to allow him to post bail, but on July 18, Judge Richard Berman denied the request despite the financier offering an astounding $100 million bond.