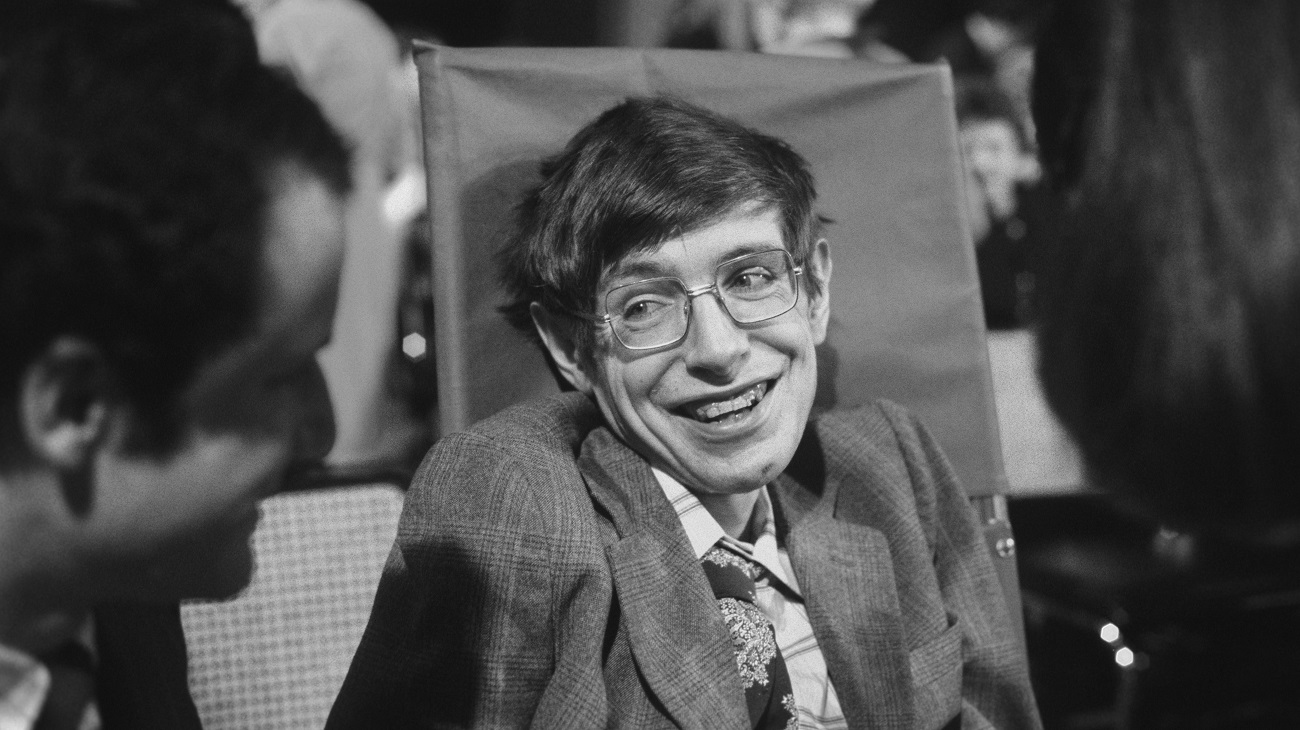 New pictures show Stephen Hawking enjoying the hospitality of Jeffrey Epstein on the private Caribbean island where Prince Andrew is alleged to have slept with an underage “sex slave.”

The celebrated physicist can be seen at a barbecue on Little St James as well as taking a boat cruise and submarine tour of the sea bed off the island.

Epstein, 61, is said to have paid for the submarine to be modified for Professor Hawking, who had never been underwater before.

The Cambridge professor visited Epstein’s “Island of Sin” in March 2006 shortly before the paedophile billionaire was charged by police in Palm Beach with unlawful sexual activity with a minor.

Hawking was one of 21 internationally-renowned scientists attending a conference, funded by Epstein, on gravity at the Ritz-Carlton hotel on neighbouring island St Thomas.