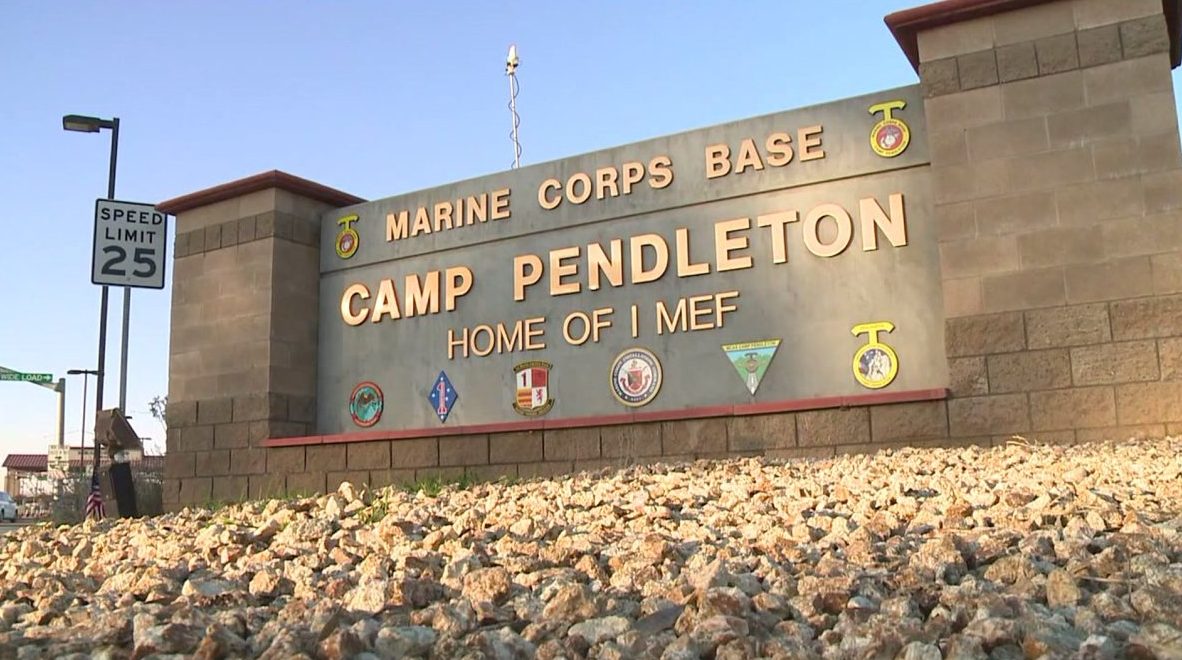 ‘Mass Arrest’ Of US Marines On Camp Pendleton

Officials with the 1st Marine Division of the U.S. Marine Corps said representatives with Naval Criminal Investigative Service (NCIS) were also involved in what they called the “mass arrests.”

The Marines – all E-2 to E-4 in rank – were arrested based on information gained from a previous human smuggling investigation, military officials said.

NBC 7 first reported the news that two Camp Pendleton-based Marines were arrested earlier this month and accused of transporting undocumented immigrants along the U.S.-Mexico border near Tecate.

According to a federal complaint obtained by NBC 7, the undocumented immigrants told border agents they had agreed to pay the Marines $8,000 to take them north from the border to Los Angeles, eventually intending to head to New Jersey.