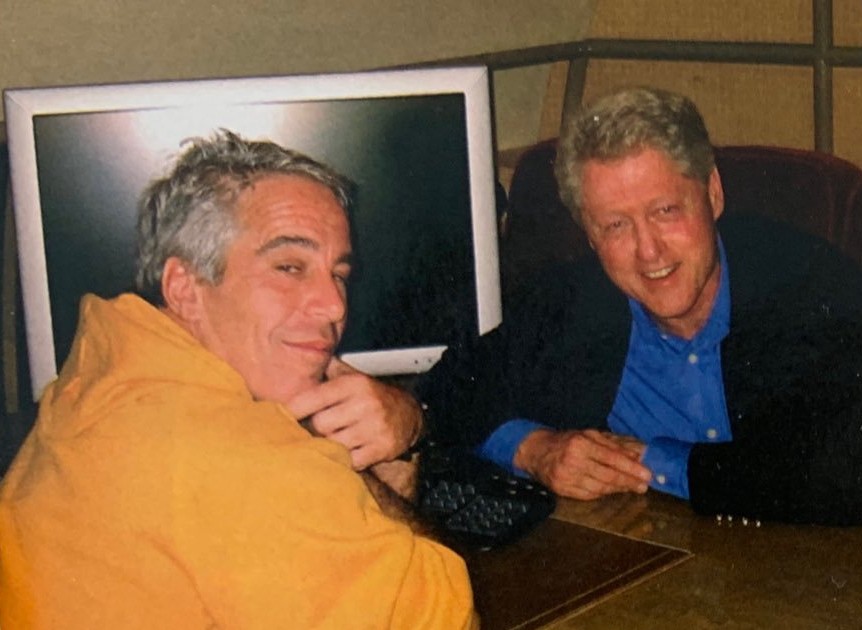 In 2015, one of Jeffrey Epstein’s victims released a statement under oath that described in meticulous detail what she experienced while “working” for the disgraced billionaire and his partner Ghislaine Maxwell.

The testimony was uploaded to news site Politico as a PDF file and can be viewed here.

The woman, who is now in her 30s, said she first met with Maxwell in 1999 and was asked to visit Epstein’s mansion to learn how to perform “massages” and other services.

“From the first time I was taken to Epstein’s mansion that day, his motivations and actions were sexual, as were Maxwell’s. My father was not allowed inside. I was brought up some stairs. There was a naked guy, Epstein, on the table in the room. Epstein and Maxwell forced me into sexual activity with Epstein. I was 15 years old at the time. He seemed to be in his 40s or 50s. I was paid $200. I was driven home by one of Epstein’s employees.”

She went on to say how both Epstein and Maxwell promised her an education and large amounts of cash if she continued to provide services for them and their “clients.”

Shortly after meeting up with Prince Andrew, the Duke of York, and allegedly having sexual relations with him on multiple occasions, the woman said she was introduced to a man named Jean Luc Brunel:

“He was another of Epstein’s powerful friends who had many contacts with young girls throughout the world. In fact, his only similarity with Epstein and the only link to their friendship appeared to be that Brunel could get dozens of underage girls and feed Epstein’s (and Maxwell’s) strong appetite for sex with minors.”

She continued and described how Brunel ran a modeling agency.

Perhaps the most interesting part of the woman’s testimony is the fact that she claimed Brunel had an “arrangement with the U.S. Government” which enabled him to obtain passports and other travel documents for young girls.

“Brunel ran some kind of modeling agency and appeared to have an arrangement with the U.S. Government where he could get passports or other travel documents for young girls. He would then bring these young girls (girls ranging in age from 12 to 24) to the United States for sexual purposes and farm them out to his friends, including Epstein. Brunel would offer the girls ‘modeling’ jobs. A lot of the girls came from poor countries or poor backgrounds, and he lured them in with a promise of making good money.”

Is this definitive proof that Epstein, or at least one of his close friends, had connections to corrupt officials and/or agencies within the Deep State?