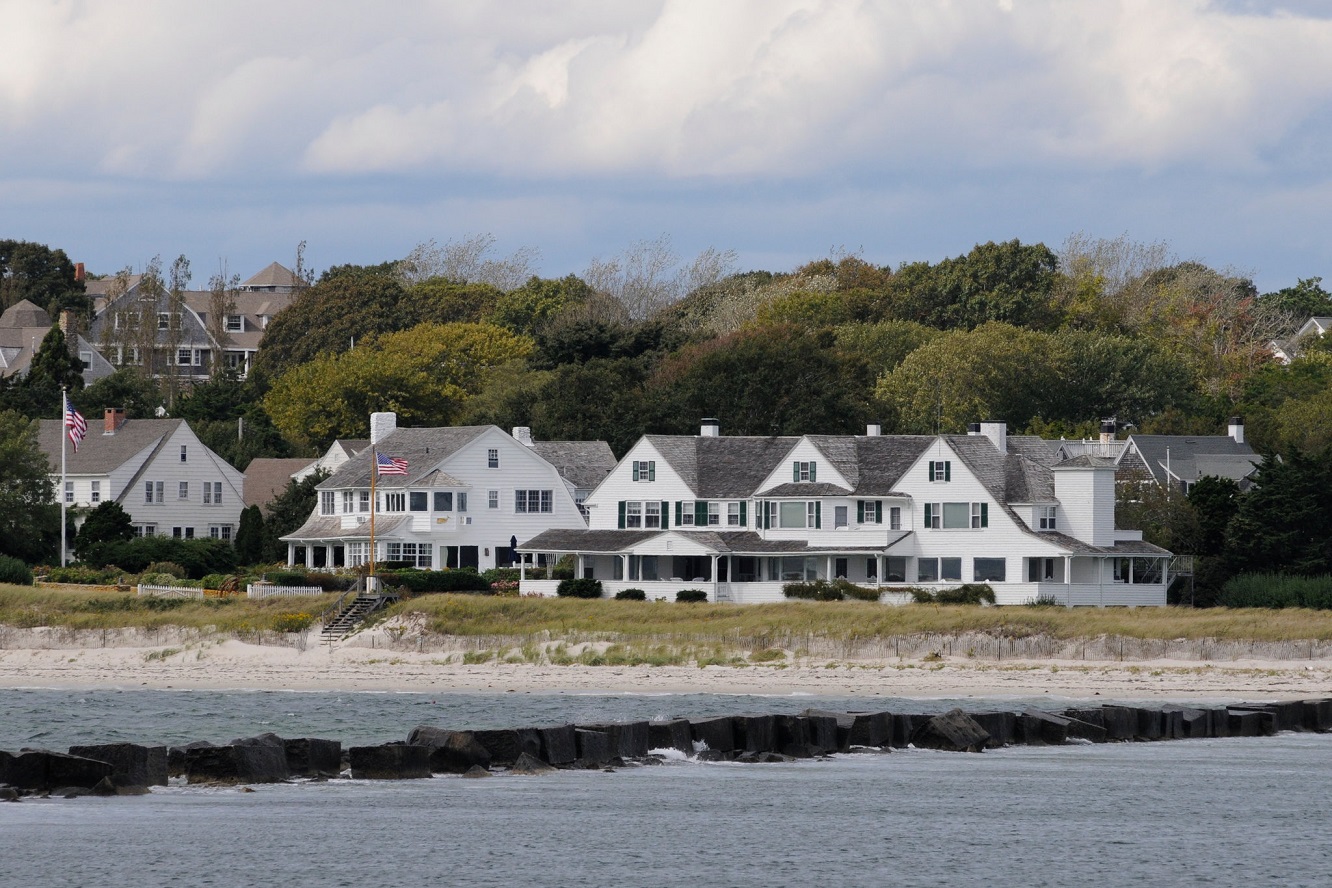 Police are investigating after a 22-year-old woman staying at the Kennedy compound in Hyannis Port, Massachusetts died of a suspected drug overdose.

The New York Times is reporting the deceased woman is Saoirse Kennedy Hill, the granddaughter of Robert F Kennedy.

Police were called to the Kennedy compound Thursday afternoon around 2:30 PM, reported WCVB.

The Kennedy compound has several homes on 6 acres of property on Cape Cod just above Nantucket.

The Hyannis Fire Department confirmed paramedics responded to 28 Marchant Ave., one of the Kennedy compound homes on the 6-acre property, at 2:32 p.m. Thursday.

Tara Miltimore, assistant district attorney for Cape and Islands DA Michael O’Keefe, confirmed the death, but would not elaborate.

“Earlier this afternoon Barnstable Police responded to a residence on Marchant Avenue in Hyannisport for a reported unattended death,” Miltimore said in a statement. “The matter remains under investigation by Barnstable Police and State Police detectives assigned to the District Attorney’s Office.”