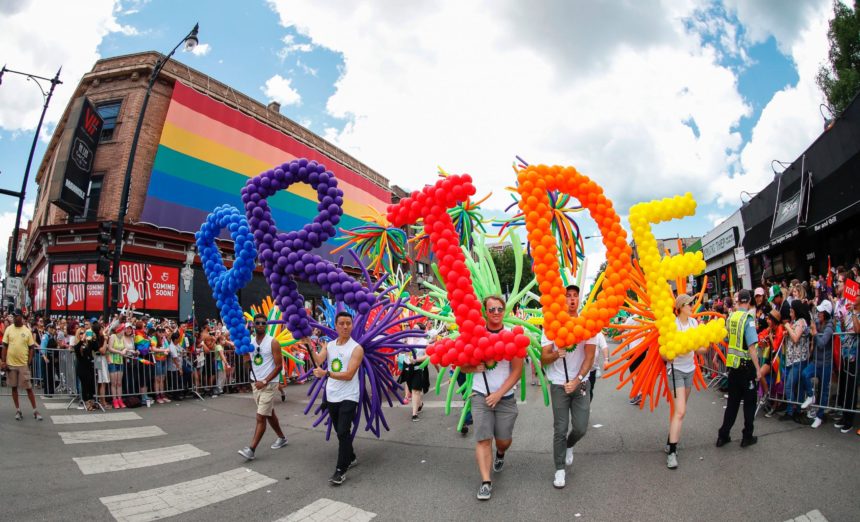 Lawmakers in California recently passed a resolution that singles out the state’s religious communities and forces them to fully support LGBT individuals, reports Christian Headlines.

The bill, which is officially known as ‘ACR-99 Civil rights: lesbian, gay, bisexual, or transgender people,’ was originally described as the following:

This measure would call upon all Californians to embrace the individual and social benefits of family and community acceptance, upon religious leaders with conviction to counsel on LGBT matters from a place of love, compassion, and knowledge of the psychological and other harms of conversion therapy, and on the people of California and the institutions of California with great moral influence to model equitable treatment of all people of the state.

According to The Federalist, California lawmakers are planning to spread the idea, with the power and moral authority of the state, that religious beliefs actually kill people, including children.

Fortunately, the resolution is not currently legally binding. Nonetheless, it reveals a radical shift in the way lawmakers are able to police and pressure certain belief systems that are held by countless Americans.

Glenn Stanton, an author at The Federalist, explains how there is “no real evidence” that supports the claim that religion is responsible for suicides in the LGBT community.

“There is no reputable, serious research showing people commit suicide because a particular religion refuses to embrace homosexuality. None. It is largely created as an ideological assumption and political cudgel,” Stanton commented.

“But to even question the assertion will cast you immediately as a heartless stone. Remember, any science that does not permit it to be questioned has become fundamentalist dogmatism.”