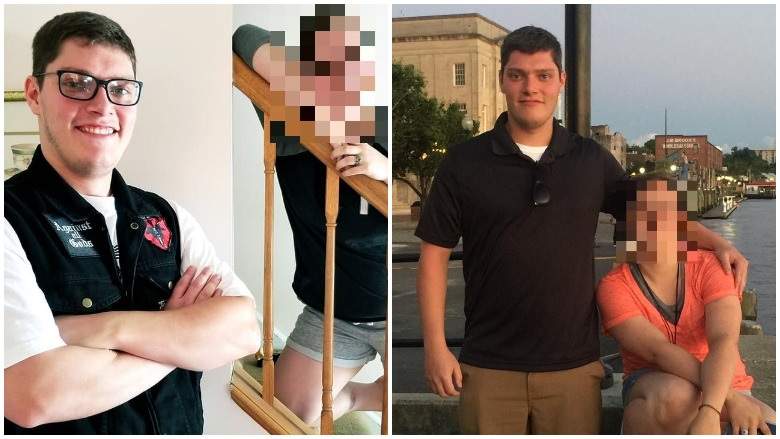 Online researchers have begun acquiring as much information about the suspected shooter before it is inevitably scrubbed from the Internet.

Here are some interesting retweets the account recently made that might conflict with the current mainstream media narrative that the suspect was a Trump supporter and/or White supremacist: 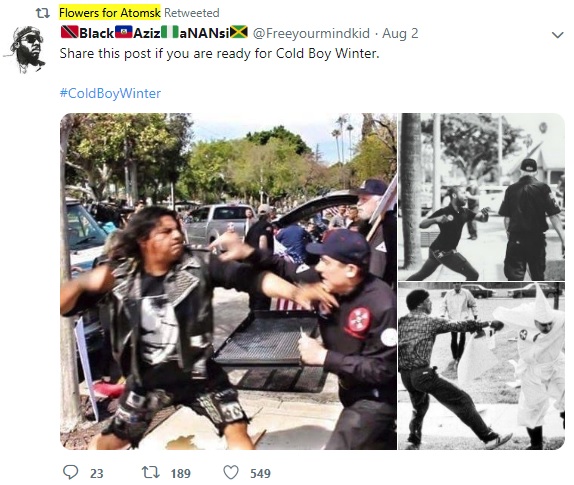 “Contributor at Forward.com. I will be laughing all the way to Trump’s secret prison.“ 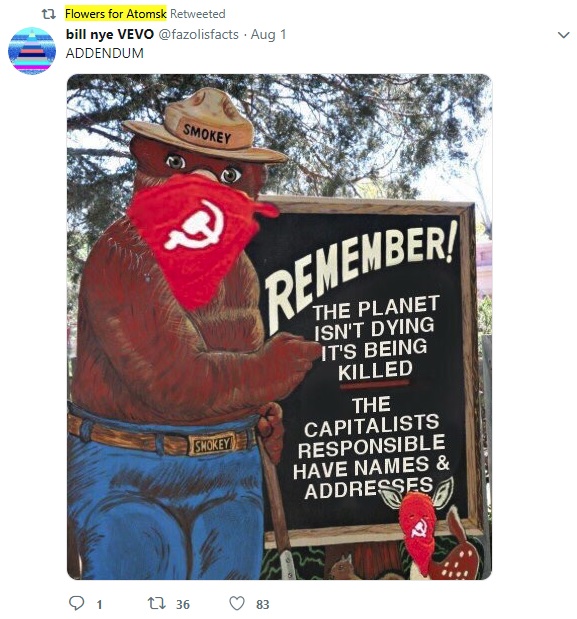 Here is a reply the account made to verified user David Rothkopf regarding socialism:

“I want socialism, and i’ll not wait for the idiots to finally come round to understanding” 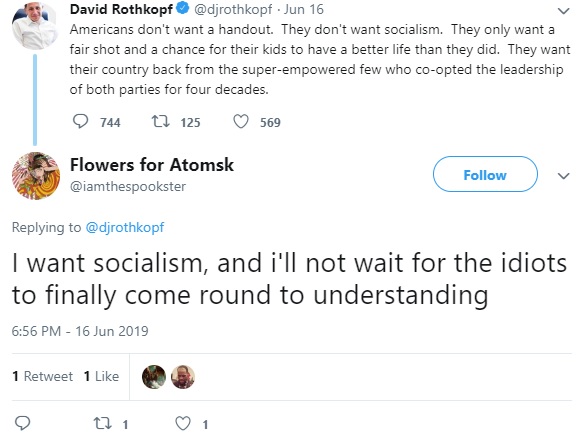 There are also quite a few selfies that were posted on the ‘Flowers for Atomsk’ Twitter account that has led some to believe it was in fact owned by the suspected Dayton shooter.

Here is a side-by-side comparison of a photo from the account (left) and a common picture of Betts that is being circulated in the media (right): 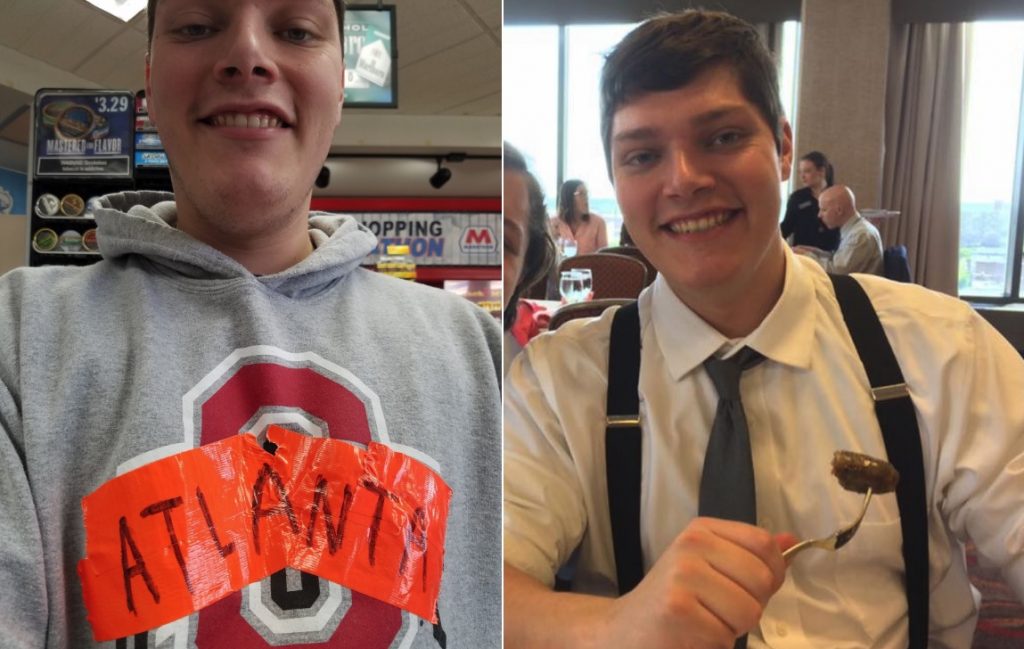 Here is another comparison that shows a tattoo Betts had on his arm. The image on the left was found in an article from The Sun. The photo on the right came from Betts’ alleged Twitter account:

On social media, the suspect’s biography started to emerge. On his Twitter page, reviewed by Heavy, he described himself as “he/him / anime fan / metalhead / leftist / i’m going to hell and i’m not coming back.” He wrote on Twitter that he would happily vote for Democrat Elizabeth Warren, praised Satan, was upset about the 2016 presidential election results, and added, “I want socialism, and i’ll not wait for the idiots to finally come round to understanding.”

UPDATE #3: As expected, ‘Flowers for Atomsk’ has been suspended by Twitter – 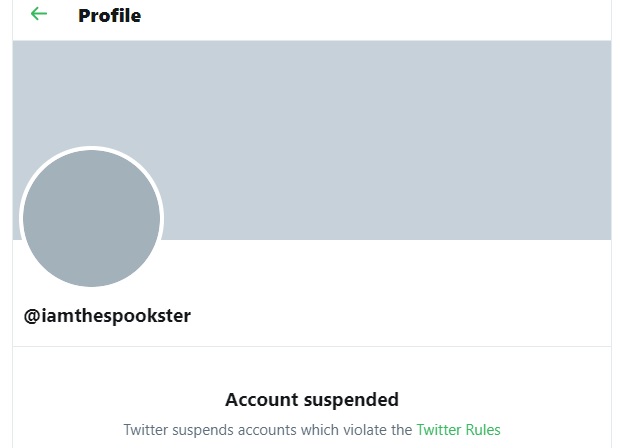