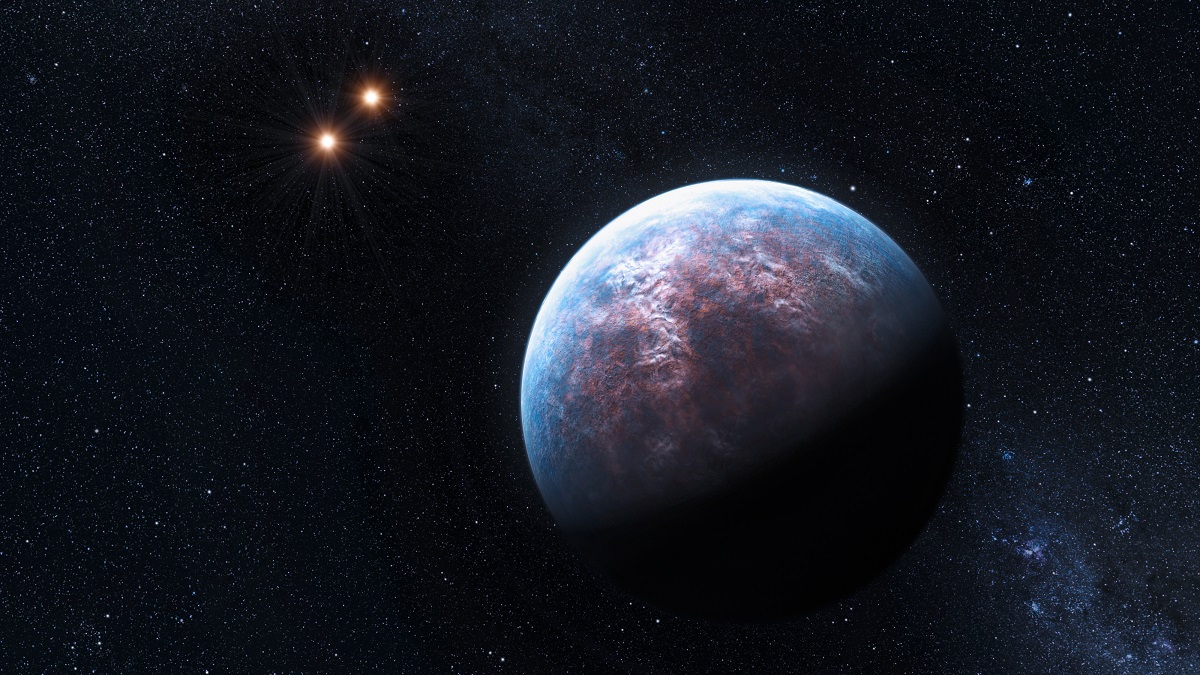 A piping hot planet discovered by NASA’s Transiting Exoplanet Survey Satellite (TESS) has pointed the way to additional worlds orbiting the same star, one of which is located in the star’s habitable zone. If made of rock, this planet may be around twice Earth’s size.

The new worlds orbit a star named GJ 357, an M-type dwarf about one-third the Sun’s mass and size and about 40% cooler that our star. The system is located 31 light-years away in the constellation Hydra. In February, TESS cameras caught the star dimming slightly every 3.9 days, revealing the presence of a transiting exoplanet — a world beyond our solar system — that passes across the face of its star during every orbit and briefly dims the star’s light.

“In a way, these planets were hiding in measurements made at numerous observatories over many years,” said Rafael Luque, a doctoral student at the Institute of Astrophysics of the Canary Islands (IAC) on Tenerife who led the discovery team. “It took TESS to point us to an interesting star where we could uncover them.”