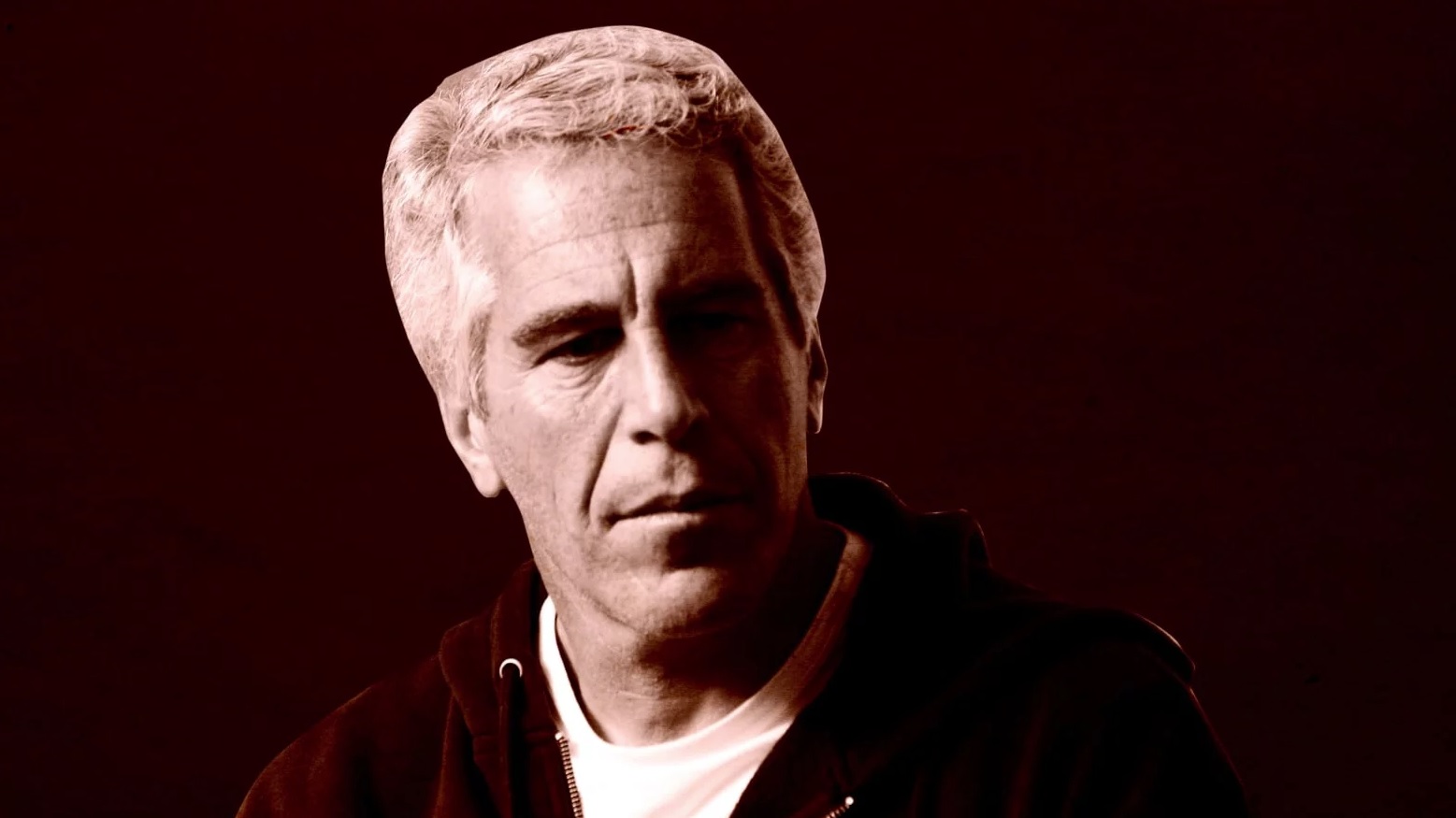 On Saturday, popular independent outlet BNL News reported the two guards who were watching billionaire financier Jeffrey Epstein at the Metropolitan Correctional Center (MCC) in New York City were “told to leave” hours prior to his death because of “scheduled maintenance”:

BREAKING: Two guards at the MCC who normally have overnight shift that watches over suicide risk inmates, were both told to leave area 3 hours earlier for scheduled "Maintenance" to jail cells and hallways. This morning Epstein was found dead

Additionally, others have reported security cameras in the vicinity of Epstein’s jail cell “malfunctioned” at the exact same time he allegedly killed himself:

1. The guards that were stationed to watch Epstein were told to leave the area due to 'maintenance.'
2. The security camera broke during that time.
3. Epstein committed suicide. #EpsteinSuicide

These strange circumstances are leading some to believe Epstein was either murdered or he used his vast wealth and connections to escape and leave the country, never to be seen again.

According to the Washington Examiner, U.S. Attorney General William Barr announced that Justice Department Inspector General Michael Horowitz has launched an investigation into the circumstances of the accused child sex trafficker’s death in his prison cell.

“I was appalled to learn that Jeffrey Epstein was found dead early this morning from an apparent suicide while in federal custody,” Barr said. “Mr. Epstein’s death raises serious questions that must be answered.”

UPDATE #1: Here is a post from a whistleblower who allegedly works at the facility where Epstein supposedly committed suicide –

“Not saying anything after this pls do not try to dox me but last night after 0415 count they took him medical in a wheelchair front cuffed but not 1 triage nurse says they spoke to him. Next thing we know a trip van shows up? We do not do releases on the weekends unless a judge orders it. Next thing we know, he’s put in a single man cell and hangs himself? Heres the thing, the trip van did NOT sign in and we did not record the plate number and a guy in a green dress military outfit was in the back of the van according to the tower guy who let him thru the gate. You guys i am shaking right now but i think they switched him out.”

Died of SUICIDE on 24/7 SUICIDE WATCH ? Yeah right! How does that happen#JefferyEpstein had information on Bill Clinton & now he’s dead

I see #TrumpBodyCount trending but we know who did this!

UPDATE #4: Here is an interesting photo comparison of Epstein as he was being hauled out of jail on a stretcher shortly after his alleged suicide (left) and him a few years before his arrest (right) 🤔 – 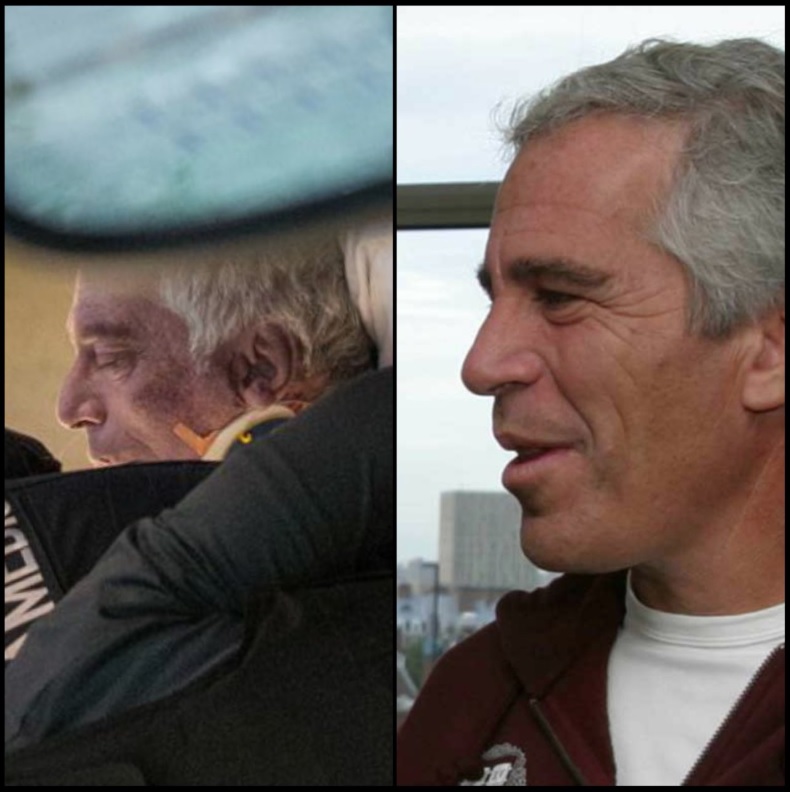 Jeffrey Epstein kept secret diaries which could come back to haunt Prince Andrew.

Sources revealed Epstein kept a diary detailing his friendships with powerful associates – including Andrew and socialite Ghislaine Maxwell – as an “insurance policy.”

Epstein’s diary will be a source of great anxiety to her and the other senior royals.

Federal agents, including FBI and CBP were seen on the dock and grounds of Little Saint James, the island owned by accused sex trafficker Jeffrey Epstein in the U.S. Virgin Islands. The U.S. Attorney's Office and SDNY declined to comment on the operation. https://t.co/euCLwh7rKi pic.twitter.com/leAKQqgruA