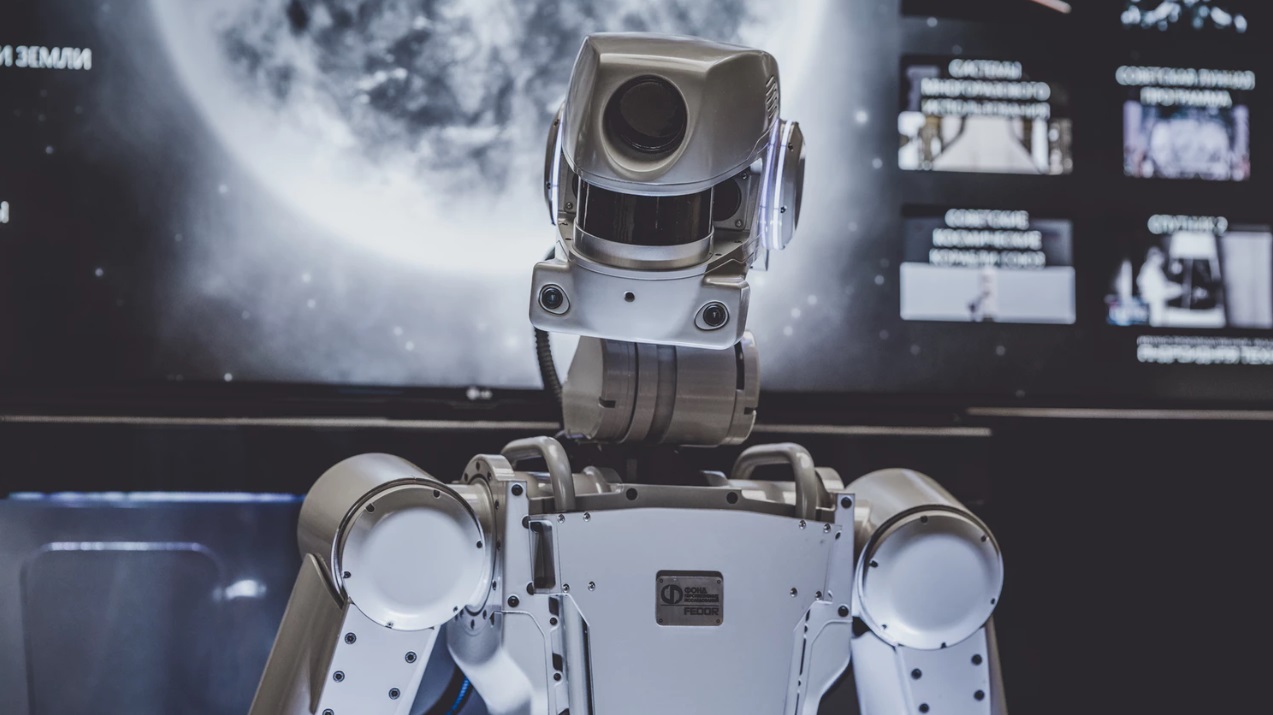 The Tech Takeover: Jobs Most At Risk

When it comes to the tech takeover, it seems like no one is safe. But, the good news first: Not all jobs are going to be replaced by automation and robots. In fact, automation is expected to create more jobs than it replaces. Still, automation and artificial intelligence are generally set to take over millions of jobs worldwide, while other jobs might be replaced by virtual reality, drones, and the Internet of Things. Below, we’ll take a look at some of the technologies that are the most threatening to the workforce today, and some of the jobs most at risk of being replaced by that technology.

Virtual reality, for example, is proving to have more applications than we ever imagined, which means it’s set to completely disrupt our everyday lives — including our jobs. In the near future, VR will be used to aid us in our work tasks, not replace us. But farther into the future, we might begin to live in a more virtual world. For instance, why have a real assistant at work when you could have a virtual, artificially intelligent assistant that will be at your beck and call 24/7? One that was programmed to know everything about you and even predict what you’ll want, when you want it?

But one of the big ways that VR will be used in the future will be in virtual shopping. This includes shopping for clothes, products, cars, homes, and anything else that money can buy. Eventually, these virtual shopping experiences might be found at a virtual mall, and you might even be able to customize your own virtual experience by seeing only stores or products that you want to see (and nothing else). Naturally, entire virtual malls will replace most real-life malls, and all of the jobs that can be found at those malls. These jobs include sales people, fast food workers, janitors, and more. And for the malls that do stay in business, those jobs just mentioned won’t necessarily be held by people. Eventually, all of those positions are expected to be automated. 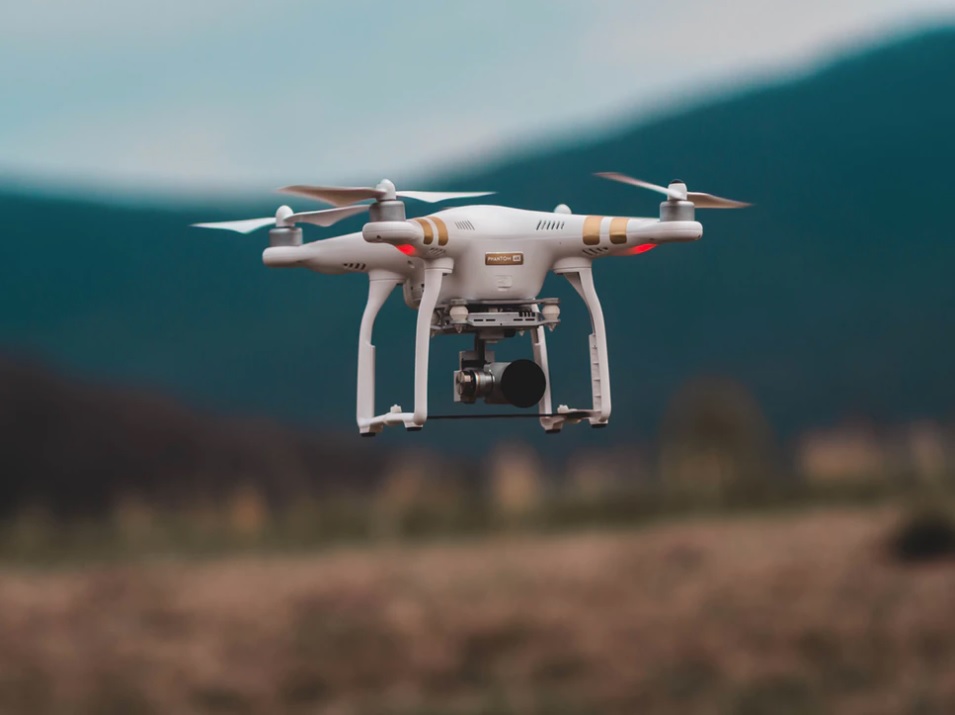 Most of the jobs that are threatened by automation are lower-level jobs that are highly repetitive. Self-driving vehicles will replace chauffeurs, takeout drivers, bus drivers, and truck drivers. Artificially-intelligent chatbots have already started to replace customer service jobs, and this type of technology is expected to replace more positions like telemarketers, tax preparers, assistants, and bookkeepers. Some other professions that are expected to become automated include carpenters, accountants, paralegals, bartenders, waiters, bakers, barbers, cooks, and bank tellers.

Otherwise, many jobs will be replaced by machines, which has been happening since the Industrial Revolution. We no longer have elevator operators, switchboard operators, toll collectors, or factory workers in many places — these jobs have all been replaced by machines. More recently, self-checkout kiosks have already started to replace cashiers in supermarkets and stores, and self-service kiosks are now commonplace in airports, hotels, and casinos.

Automated drones will also replace a large chunk of jobs worldwide, particularly in the agriculture and security industries. Drones are already being used to spray crops, deliver food and products, surveille areas, film movies, photograph nature, map out construction projects, and fight wars. So they’ll replace a number of agricultural, delivery, security, and artistic jobs, and they may eventually replace soldiers entirely.

Another big element of automation includes the Internet of Things, which generally includes any device connected to the Internet. Besides security and surveillance, one of the best uses for these ever-connected devices is data collection, which can then also be instantly analyzed by a machine. So, what can all of this endless data be used for? One of the best uses is determining customer behavior. Instead of employing specialists to observe customer buying habits or behavior in order to make decisions on inventory, IoT can do the same thing — but better and faster. And IoT devices are replacing these types of jobs across the board.