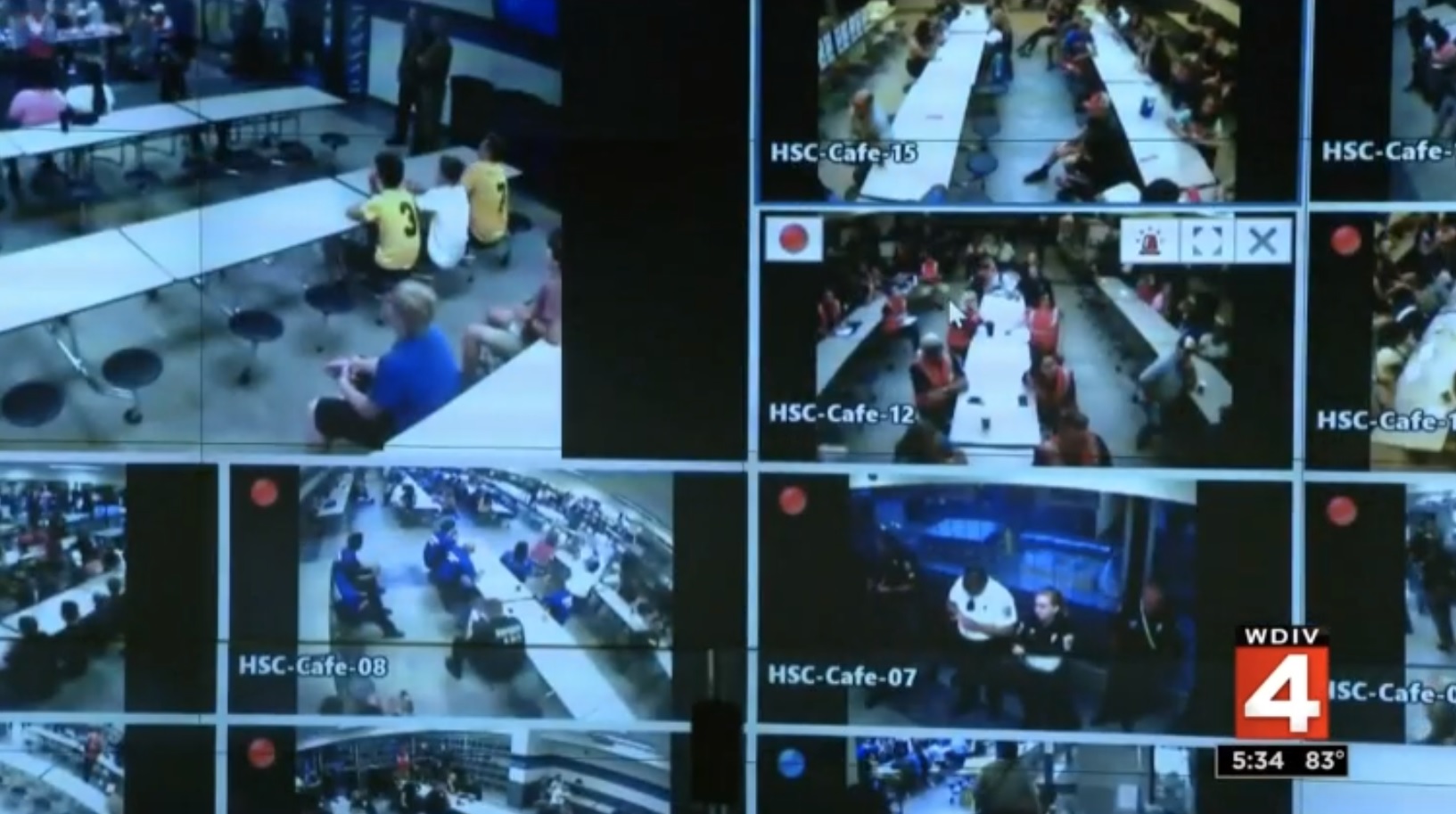 A large number of “active shooter drills” occurred or were scheduled to occur in various communities across the country at around the same time a massive shootout in Philadelphia left at least six police officers injured and two trapped inside a house.

The situation in Philadelphia is still ongoing, as of the posting of this article, with negotiators trying to “implore the shooter to surrender and avoid further injuries,” according to multiple news outlets.

Yesterday, KCRG published an article detailing a similar drill that took place on the University of Iowa campus:

“The drill, organized by Johnson County Emergency Management, had police officers from both Iowa City and Coralville participate. It also included fire crews and paramedics to respond to injuries in the ‘hot zone,’ referred to as the active location of a threat.”

On the same day, social media account ‘UofAZPolice’ announced the University of Arizona would be holding an active shooter drill on Wednesday, Aug. 14, 2019:

“The University of Arizona will hold an active shooter drill tomorrow (08-14) near Old Main between 4pm and 11pm. Please see the attached Public Notice for more information.”

The University of Arizona will hold an active shooter drill tomorrow (08-14) near Old Main between 4pm and 11pm. Please see the attached Public Notice for more information. pic.twitter.com/UWo7noxdxx

“Alize Antis tore down a set of stairs at Holy Family High School screaming ‘he’s got a gun’ and watched the rest of the active shooter drill play out.

“Teachers locked doors, shut off lights and hid under tables or fled from ‘Scary’ Larry Ottosen, a Broomfield police officer who played the role of the shooter, as he’s done for more than a decade to help train schools officials.

“The gunfire, from a firearm shooting blanks, lasted no longer than 90 seconds, but the entire drill went on for 10 to 20 minutes, Matt Montgomery, director of security and safety, said.

“Montgomery, a former school resource officer with Broomfield police, said it was the first time an active shooter drill was held at Holy Family. He orchestrated the drill, which involved five Catholic schools, Adams 12 Five Star School District’s safety and security team, and officers with Broomfield and Westminster police departments.”

According to the Marietta Daily Journal, a new Illinois law, which went into effect earlier this year, requires schools to conduct active shooter drills:

“It’s back to school time across the state and this year a new law requires an active shooter drill as part of safety planning at every school in Illinois.

“The active-shooter or, law enforcement evacuation drill, must be done within the first 90 days of the school year, under the law, which went into effect Jan. 1.”

Many have speculated these types of drills oftentimes coincide with real life events. Read an article we wrote back in March that discusses paramilitary police training drills that took place on the same day as the Christchurch, New Zealand terrorist attack.

Here is a story from Forward.com about the Poway Synagogue shooting.

UPDATE #1: Temple University, which is located in Philadelphia, postponed an active shooter drill that was scheduled in April. A notice on their website stated “a new date has not yet been determined.”

“The date of the drill was postponed from its original date, April 17, due to scheduling conflicts and demands, according to a university spokesperson. A new date has not yet been determined.

“The drill, once rescheduled, will take place in and around the Liacouras Center, wrote Charlie Leone, executive director of Campus Safety Services in an email to the Temple community last week. The area will be closed off to the public.

“Campus Safety Services and Emergency Medical Services will test their response to an active-shooter event, caring for actors who will pretend to be victims. Anyone not involved in the simulation does not need to participate in any way. The university will issue a TUalert and the TUsiren before the drill.

“The purpose of the drill is to ‘identify strengths and areas of improvement’ in the university’s emergency preparedness, Leone wrote.”