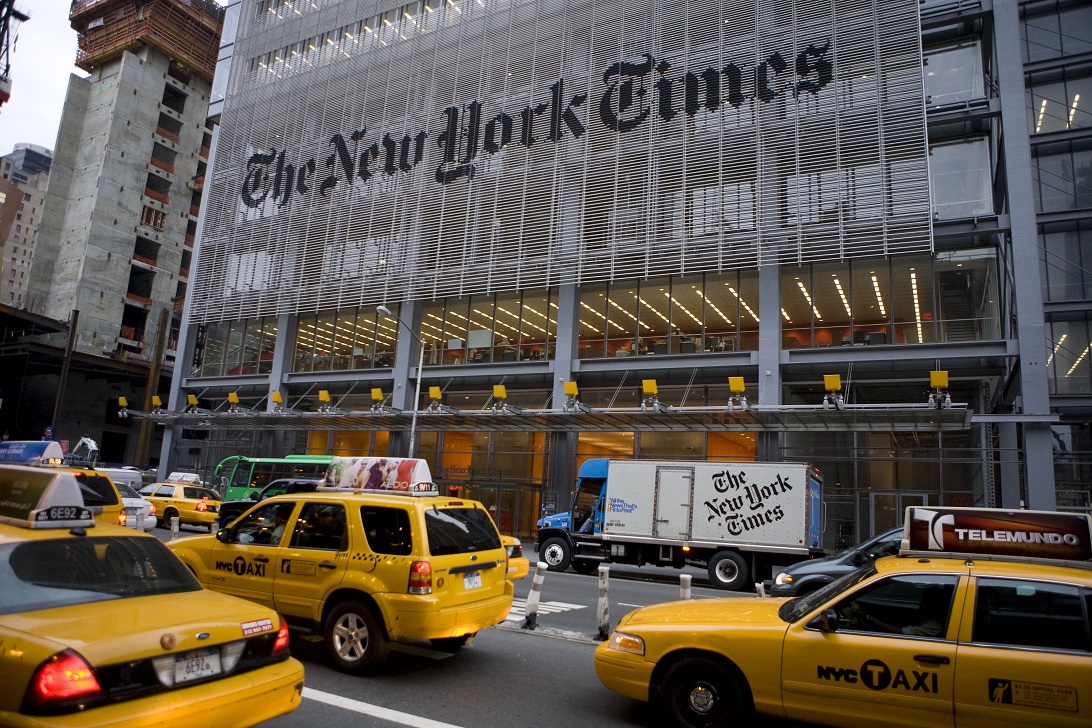 The audio was leaked to Slate Magazine, which published a transcript Thursday.

During the town hall Baquet is heard congratulating his staff for winning two Pulitzer Prizes on the fake Russia collusion story. The Times obviously has no remorse for pushing the biggest media hoax on the country for the last three years.

Baquet congratulated his staff for pushing this monstrous lie.

“We built our newsroom to cover one story, and we did it truly well. Now we have to regroup, and shift resources and emphasis to take on a different story.”