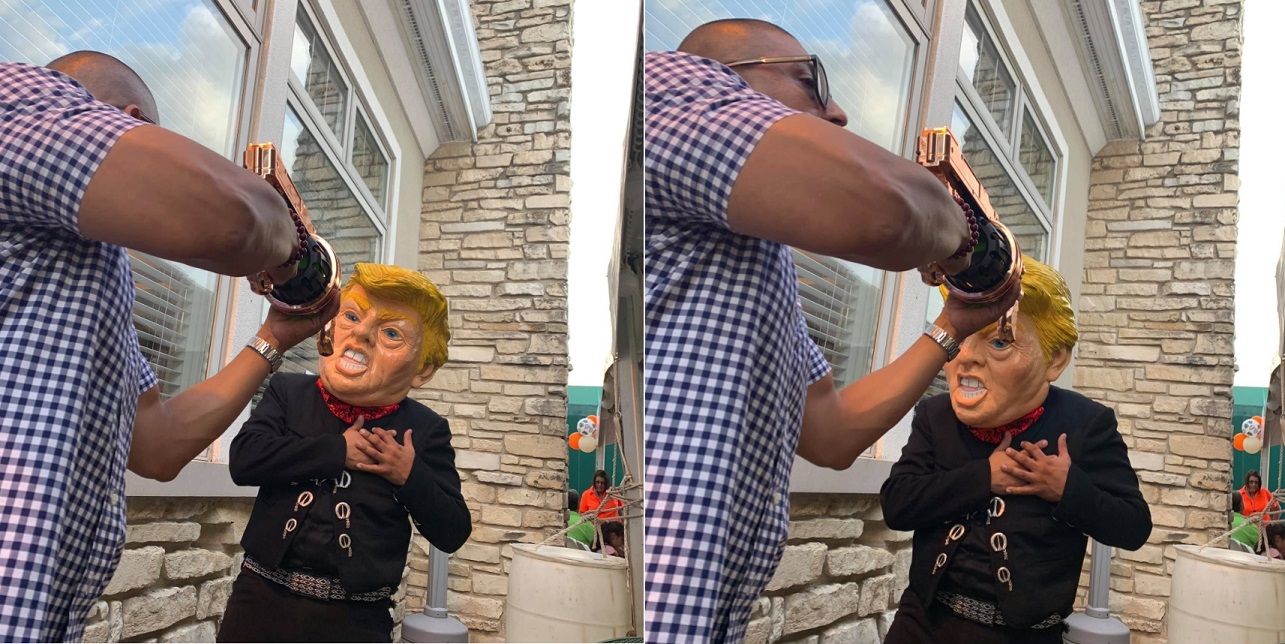 Mark Maxwell, an anchor for WCIA 3, took to Twitter to share the grossly offensive news, describing a supporter who was “decked out in Mexican garb” and wearing a Trump mask. Meanwhile, another person pointed what appeared to be a fake assault weapon directly at the head of the mask-wearing individual:

A political fundraiser for @SenatorSandoval simulates an assassination attempt against a mock @realDonaldTrump decked out in Mexican garb. Looks like a man pointed a fake assault weapon at the fake President to pose for a picture. pic.twitter.com/MlT9zjB1mn 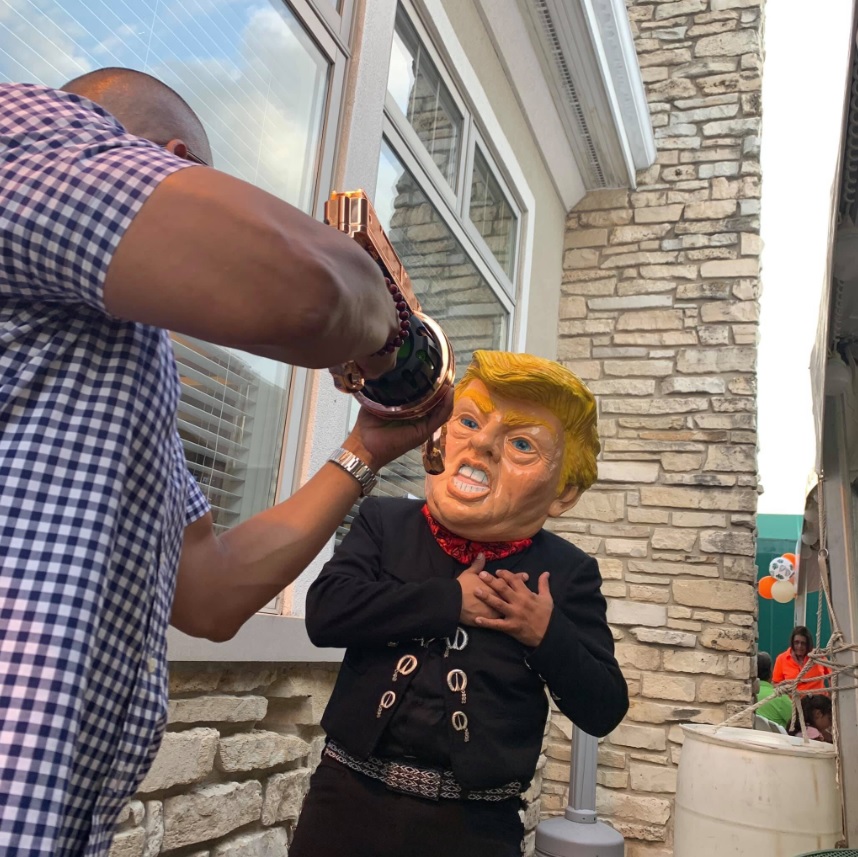 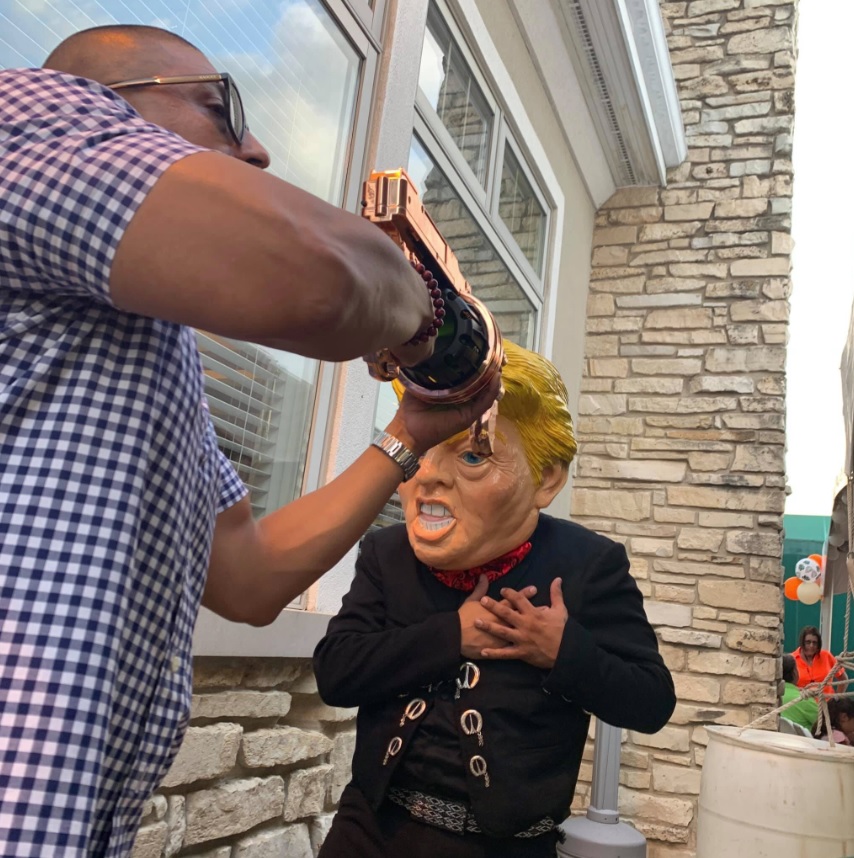 Sandoval’s donors reportedly paid a minimum of $250 to attend the fundraiser at Klein Creek Golf Club where the mock execution took place.

After a Facebook user uploaded photos of the occasion, including one of the senator himself posing next to the man who held the fake weapon, the Illinois Republican Party, Democratic Party and State Governor J.B. Pritzker quickly condemned everyone involved:

“As our nation grapples with the epidemic of gun violence, purposely pointing a fake gun at anyone is insensitive and wrong,” Pritzker said on Saturday. “I condemn actions like the ones displayed in the pictures because they lack the civility our politics demands.”

“The incident that took place is unacceptable. I don’t condone violence toward the President or anyone else. I apologize that something like this happened at my event.”

Kellyanne Conway, who serves as counselor to President Trump, chimed in and demanded that every Democrat be asked if they support or disavow the fake assassination seen at Sandoval’s event:

Every Democrat should be asked if they support or disavow this. https://t.co/7nRXtzIXqz

Watch a report from WCIA 3 News below: