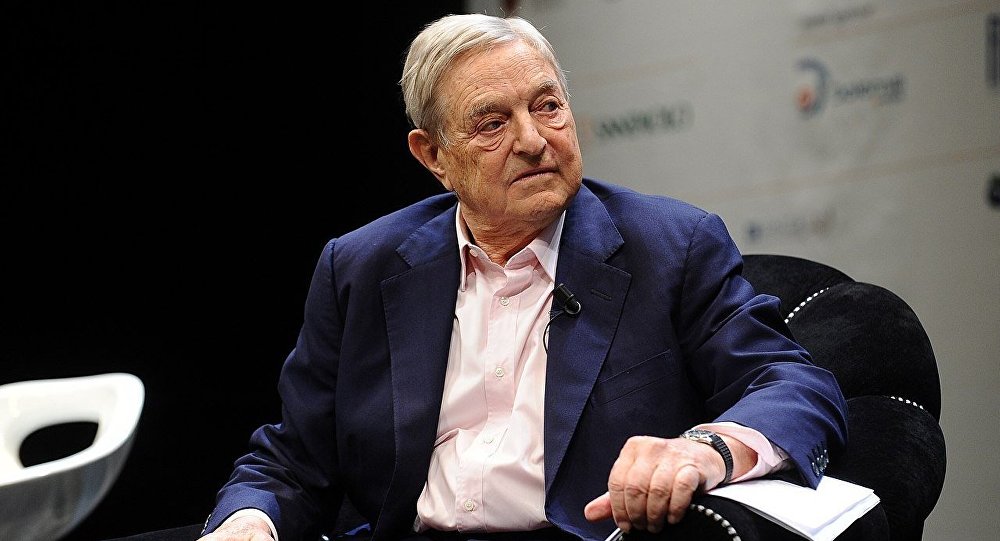 The sudden praise for the US president by the 89-year-old American investor, a well-known leftist and staunch opponent of Trump policy, is surprising.

Hungarian-American billionaire George Soros has called US President Donald Trump’s approach towards China his “greatest and perhaps only accomplishment” in the country’s foreign policy in an op-ed for the Wall Street Journal. Soros specifically expressed support for the decision to add Chinese tech giant Huawei to a so-called entity list, effectively limiting the ability of US firms to work with it.

But the billionaire’s praise of Trump, a rare thing in itself, did not last long, as he suggests that the positive effects of the president’s foreign policy could ultimately be in vain and that it will be Trump’s own doing. Soros expressed fear that seeking to secure a trade deal with Chinese President Xi Jinping in order to boost re-election chances in 2020, Trump will use Huawei’s “delisting” as a bargaining chip.