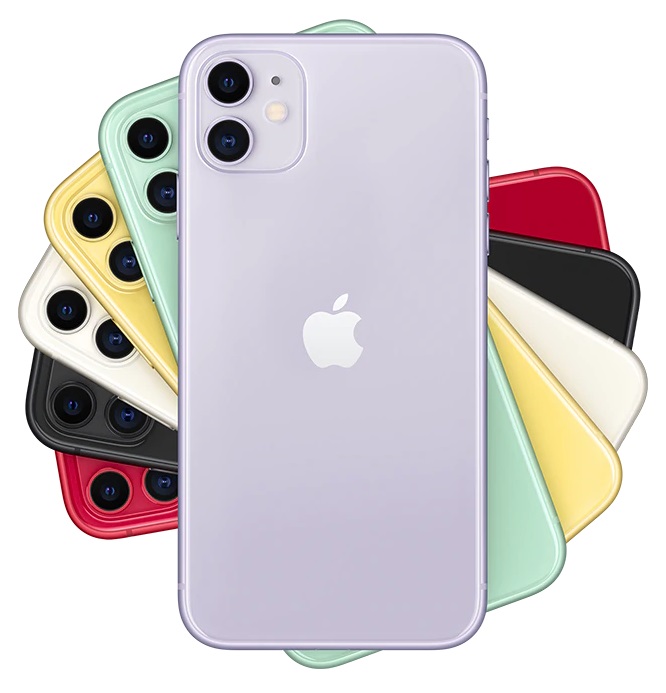 While Apple’s iPhone 11 series of smartphones is just a few months old, Cupertino is looking to the next generation. In fact, with the iPhone 12, the company is positioning itself for massive sales. Apple expects a dramatic sales boost in 2020, delivered from the technological boost from 5G connectivity.

There’s a feeling in the industry that a new smartphone revolution is on the way. The technology has already changed the way we live our lives. Who would have thought we would be able to browse online, play on NetBet casino, watch movies, and take photos on a handheld device? Smartphones made it all possible and more.

Apple was at the forefront of the original smartphone wave, could the iPhone 12 be about to introduce another? 5G has been discussed as the next frontier of mobile technology. Apple certainly wouldn’t be the first to adopt 5G, but could the company once again be the one that defines a new tech?

Either way, Cupertino fully expects the iPhone 12 to sell in huge numbers. According to supply chain sources who spoke to DigiTimes, Apple has told manufacturing partners to prepare for a “super cycle”.

Under this term, Apple has set a large shipment forecast for 2020. Super cycles are a boost in production driven by expected sales growth. Apple does not typically push super cycles and indeed the last one was in 2014 during the production of the iPhone 6.

Apple has also been buoyed by solid sales of the iPhone 11. Apple predicts sales of up to 75 million before the close of this year. This is a vast improvement over last year’s iPhone Xs range, which underwhelmed.

Looking to the iPhone 12, it is worth addressing that name. While it is currently known as the iPhone 12, 2020 is an “S” year, which means the device could be called the iPhone 11s. Either way, Apple believes it will become one of the best-selling smartphones ever.

Apple estimates a surge of sales will greet the iPhone 12 because it will be the company’s first 5G device. As mentioned, 5G has already been adopted by some Android rivals, such as Samsung. However, Apple believes it can help make the technology mainstream. Certainly, the release of the iPhone 12 will coincide with the increasing availability of the 5G connectivity framework.

Apple has told its manufacturing partners to prepare for 100 million shipments in 2020 to meet the demand. Also boosting the appeal of the iPhone 12 is a reported overhaul of the iPhone’s design. The current smartphone design has been virtually the same since the launch of the iPhone X in 2017.

Furthermore, Apple is reportedly working on a mysterious variant called the iPhone 12 Pro. Little is know about this handset, although it could be the 5G version discussed above. Many analysts have suggested the iPhone 12 Pro will signal Apple’s move back to smartphones with a smaller screen.

All recent iPhone models have topped 6-inches, but the iPhone 12 Pro will reportedly be a more manageable 5.4-inches.