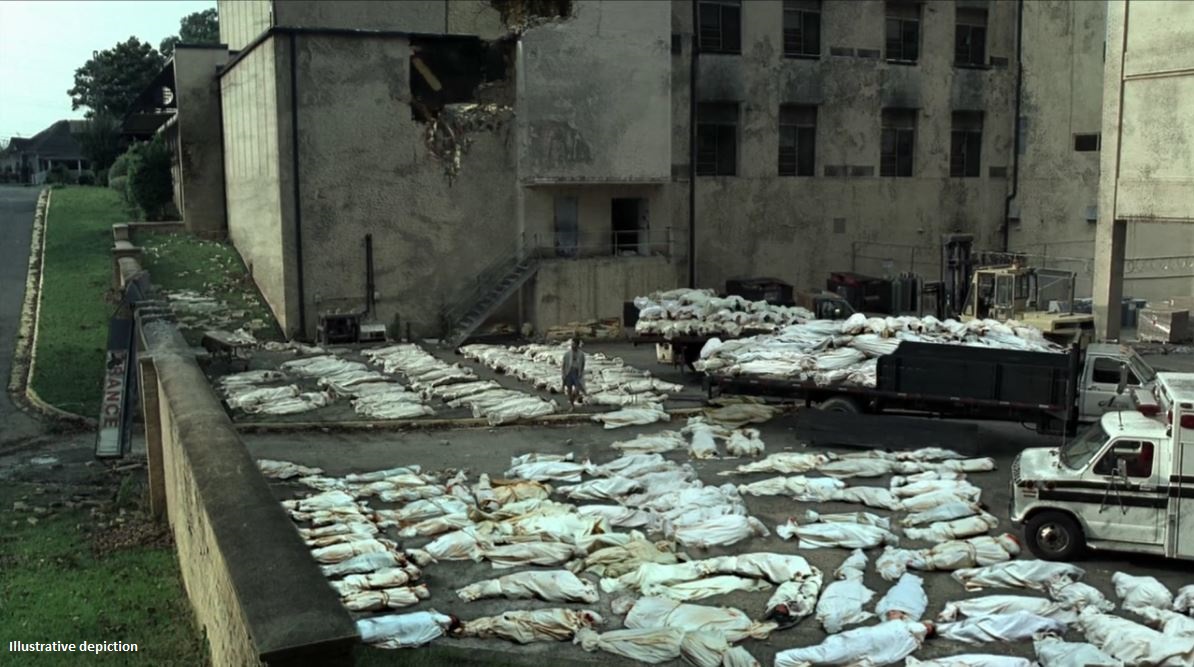 As tens of millions in countless cities across China become quarantined due to an outbreak of the deadly Coronavirus, videos from the highly-censored communist country have been leaked online showing infected victims collapsing and sprawled out in busy urban public spaces.

Watch below (Warning: the following footage may be disturbing; viewer discretion is advised) –

Meanwhile, an alleged whistleblower from Antarctica took to popular anonymous image board 4chan to share some ominous information about the recent Coronavirus outbreak –

“Keep your eyes on the money, check the Chinese funds price and gold, until there is solid reverse, it’s all going downhill for them. good luck gentlemen”

Some believe wealthy and powerful individuals are involved in a worldwide eugenics-like operation. Releasing a deadly virus into large populations may be just one tactic they use to control Earth’s population.

UPDATE #1: President Trump recently praised China’s efforts to battle the killer virus, saying, “It will all work out well” –

China has been working very hard to contain the Coronavirus. The United States greatly appreciates their efforts and transparency. It will all work out well. In particular, on behalf of the American People, I want to thank President Xi!

According to news outlet RT, the Shanghai Municipal Health Commission has confirmed that a patient infected with the deadly coronavirus has, for the first time since the outbreak, been cured and discharged from hospital.