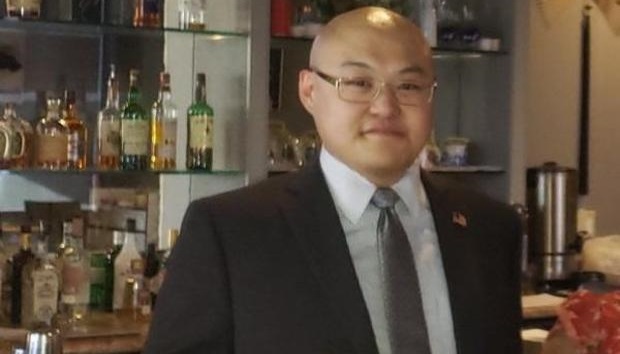 James Xing, a 29-year-old Trump campaign Regional Field Director, was found dead in his home in Marion, Iowa on Thursday night, according to the Republican Party.

Local officials have not released any information regarding the cause of death, but sources with knowledge of the situation told CBS News that Xing’s body was actually discovered on Friday morning and foul play was “not suspected.”

Still, some have speculated there may be more to the story.

On January 14, Project Veritas posted an undercover video showing a campaign organizer for Democratic Presidential Candidate Bernie Sanders warning about mass violence and advocating for the use of “re-education” gulags, similar to those found in post-WWII Germany, to teach “MAGA people” how to “not be a f*cking Nazi”:

BREAKING: @BernieSanders “free education” policies to “teach you how to not be a f**king nazi.”; 'There is a reason Stalin had Gulags'; 'Expect violent reaction' for speech. If Bernie doesn't get nomination "Milwaukee will burn"

Threats of violence, and actual violence, towards Trump supporters is nothing new (Warning: vulgar language):

Is it possible the deranged anti-Trump mob has taken it to the next level?

“Last night we tragically lost a member of our team.

“James is in our hearts, our minds and our prayers as we grieve with those who are suffering today.”

Xing’s Linkedin page shows he had worked as a Regional Field Director for the Nevada Republican Party since June, 2019. Prior to that, he was a customer service representative, data entry specialist and more.

Xing is survived by his parents.