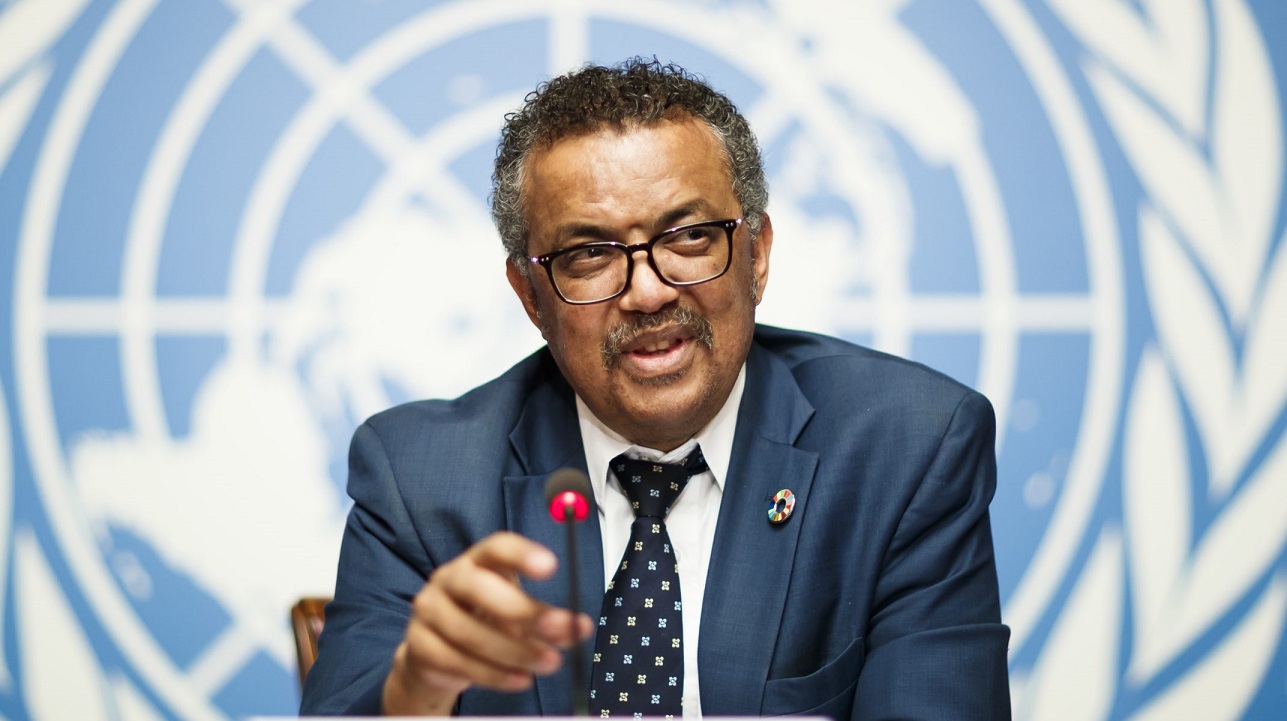 Nearly three years ago, the New York Times reported that Tedros Adhanom Ghebreyesus, a then-candidate aiming to take charge of the World Health Organization (WHO), was accused of covering up three cholera epidemics in his home country, Ethiopia, when he served as health minister.

Lawrence O. Gostin, a health expert and informal adviser to another contender for the top spot at WHO, Dr. David Nabarro, made the accusation against Tedros Adhanom in May 2017.

Although the aspiring Director-General vehemently denied the cover-up accusation and brushed it off as a “last-minute smear campaign,” Gostin pointed out Ethiopia’s long history of denying cholera outbreaks. He also noted that some of these epidemics occurred on Tedros Adhanom’s watch ten years earlier.

More than 680 people in Ethiopia have died in a suspected cholera outbreak that has also affected neighbouring countries, officials said Wednesday.

Some 60,000 people have been infected, but the country’s Health Ministry is resisting pressure to declare an emergency despite a UN warning that the disease is an epidemic…

Ethiopian health officials, who say the disease is not cholera, are describing the outbreak as acute watery diarrhea, but they have not shared any of the test results that they have carried out.

Ethiopian Health Ministry spokesman Ahmed Emano said that contrary to UN concerns, the outbreak was being contained by the government…

“The Ethiopian Health Ministry did not share the results of the lab tests since last April,” said Kebba O. Jaiteh, emergency officer with the UN’s World Health Organization in Ethiopia. “It can mean some serious economic losses, especially in terms of international trade and tourism.”

“Many African countries don’t declare a cholera emergency even when they know for a fact that it is in their country for these very economic reasons.”

Tedros Adhanom later went on to win the race and became Director-General of WHO on July 1, 2017, where he still serves to this day.

Candidate to Lead the W.H.O. Accused of Covering Up Epidemics