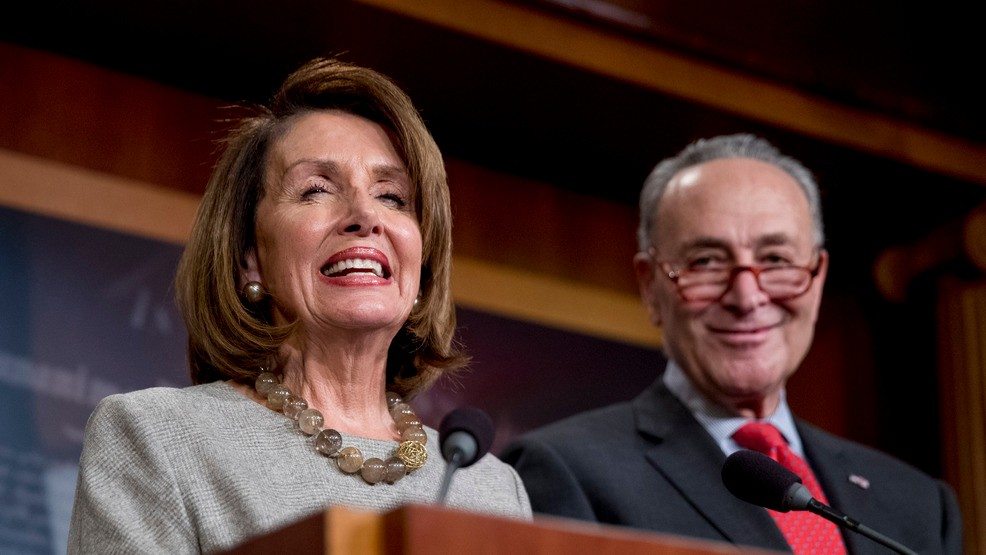 When House Speaker Nancy Pelosi gleefully signed two articles of impeachment against President Trump — giddily giggling throughout the somber process — she used some special pens emblazoned with her name.

As she signed the documents, she handed out pens — 30 in all — to other laughing and smiling Democrats, fully aware that the impeachment was the most partisan in the history of the United States.

So many pens that Pelosi will sign to officially transmit the articles of impeachment and sign resolution appointing House managers. Why so many? They will be given away to members like House managers as a symbol of today. pic.twitter.com/URHGGGGp7K

Those pens, says one auction site, could be worth some $1.5 million.

Maryland-based Alexander Historical Auctions said that the 30 customized, black and gold pens Pelosi used to sign the articles of impeachment against President Trump could fetch up to $50,000 each at auction, the Washington Examiner reported.

“There’s nothing like them,” said Alexander boss Bill Panagopulos. Alexander is an internationally-known online auctioneer of historical artifacts and autographs.

Similar to what presidents do when signing significant legislation, Pelosi used one pen for every stroke of her signature.

He said that the value would increase if Trump were convicted in the Senate.