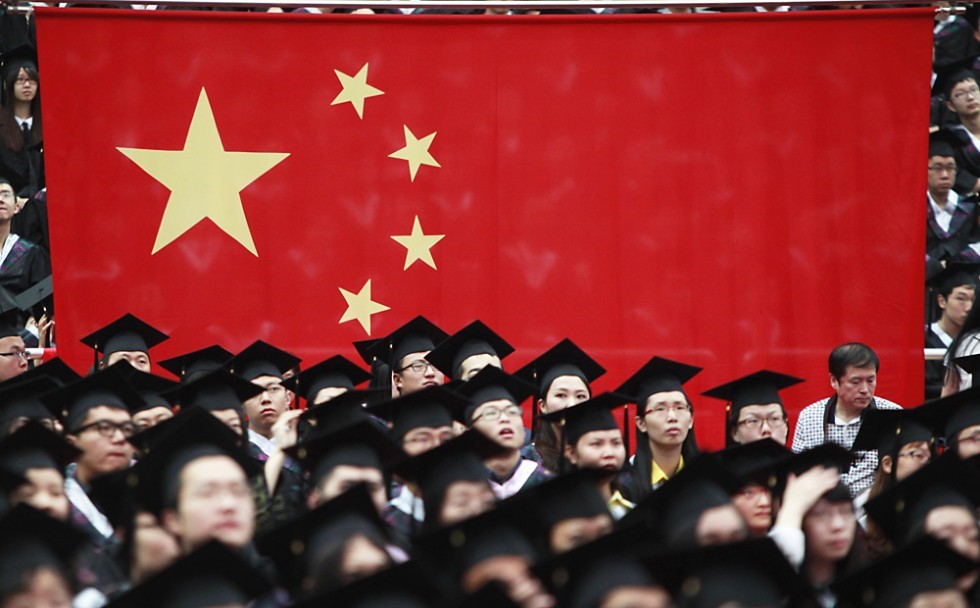 In the month of January and February, when Coronavirus was at its peak in China, Chinese students in the US shipped close to 3.4 million personal protective equipment (PPE) to Wuhan – the epicenter of the COVID-19 outbreak, a report has revealed.

The Chinese Student Associations in America had then given a call to raise funds to buy PPE and the campaign was being coordinated from Alabama.

As per a report published in the February 6 edition of The Economic Observer, a Beijing-based Chinese newspaper, the Chinese students, who have been called the “young heroes of China,” raised money and sent 3.4 million PPE to Wuhan.

As per data from CNBC, there are roughly 370,000 Chinese students studying at various universities in America.

The issue has become controversial as the US is experiencing a sudden spike in demand for personal protective equipment and there seems to be a shortage. Many health workers over the past few weeks have a complained about a lack of masks and gloves.

UPDATE: The following video shows a similar scenario where a woman visited multiple supermarkets and purchased an excessive amount of protective face masks while reportedly saying, “I didn’t leave a single mask for the Americans” –

A Chinese woman proudly filmed herself buying huge amount of facemasks from multiple US supermarkets and loaded the masks onto her pickup truck.

"It feels so awesome to buy all the masks! I didn't leave a single mask for the Americans!"#WuhanCoronaviruspic.twitter.com/BURhAl7hdj