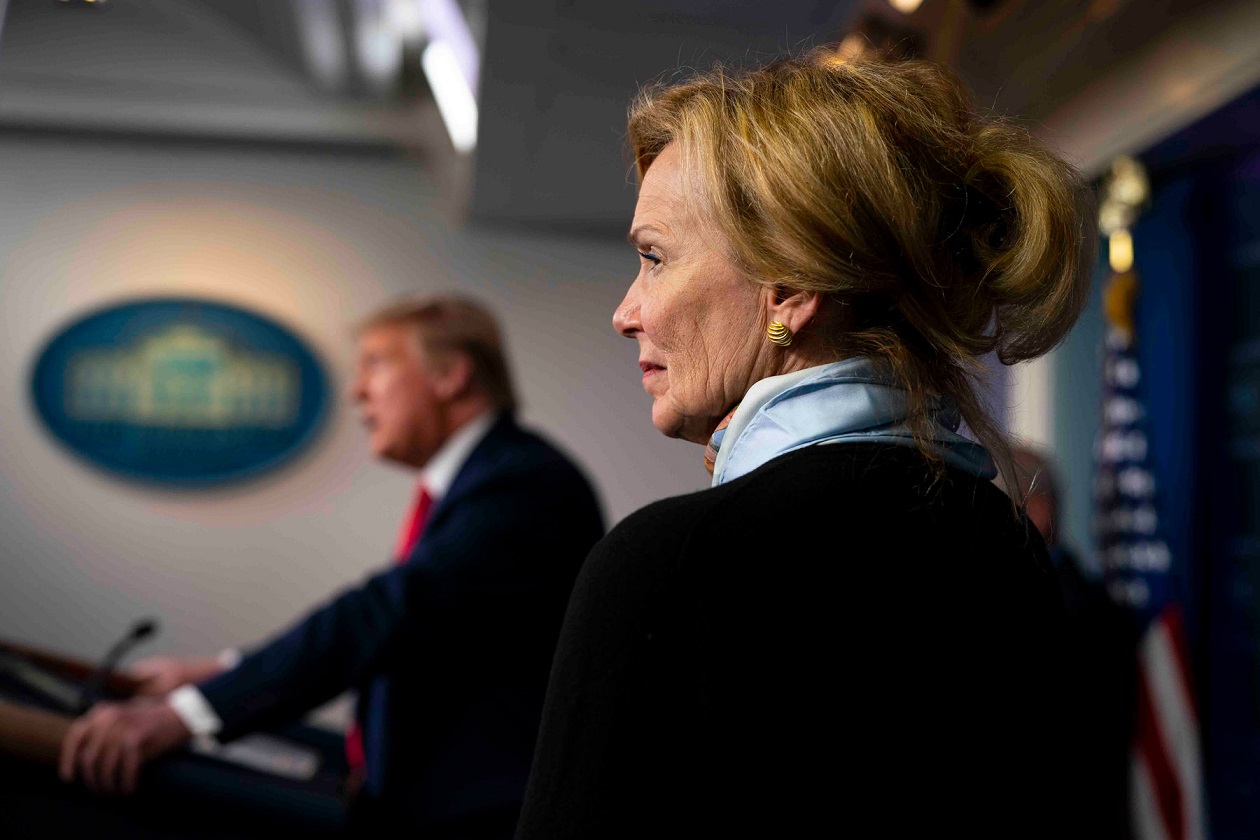 Is Deborah Birx’s Relative A Deputy Director At The Bill & Melinda Gates Foundation?

It was recently discovered that a woman named Laura Birx, who may possibly be related to White House Coronavirus Task Force medical expert Deborah Birx, currently serves as the Deputy Director of Strategy, Planning and Management at the Bill & Melinda Gates Foundation.

A profile on LinkedIn – which no longer exists – showed details of Birx’s education and career history, dating back to 1999.

Luckily, someone was able to archive the profile before it was taken down:

The following caption was taken from a page titled ‘Agriculture: Our best means for reducing poverty faces the realities of climate change’ on the official Bill & Melinda Gates Foundation website:

History shows that nothing beats agriculture when it comes to reducing poverty and hunger. But the climate crisis is robbing countries in sub-Saharan Africa and South Asia of this opportunity. Farmers there could see the number of days available to grow crops shrink by 20% and millions of hectares become too dry to cultivate effectively. New innovations that allow smallholder farmers to adapt to the most extreme conditions are vital if the world is going to achieve its goals of ending extreme poverty and hunger by 2030. That’s why, this year, the foundation helped build a global alliance to support such efforts. The Global Commission on Adaptation (GCA)—co-chaired by Bill Gates—led calls for urgent action to support climate-focused initiatives and research through CGIAR, a global research partnership dedicated to reducing poverty, enhancing food and nutrition security, and improving natural resources. And at September’s UN Climate Action Summit in New York, a coalition of donors pledged $650 million, including $310 million from the foundation, to empower 300 million small, family farmers with a host of new inventions and interventions, such as crop varieties that can handle heat, drought or flooding.

UPDATE #1: More information from website AllGov regarding this development –

UPDATE #2: It appears Laura Birx’s LinkedIn profile was recently reactivated and is viewable again (if you have an account).

It is still unknown whether or not she is related to Deborah Birx.

Robert F. Kennedy Jr: Bill Gates Is Obsessed With Vaccines And ‘Seems Fueled By A Messianic Conviction’ That He Is Destined To ‘Save The World With Technology And A God-like Willingness To Experiment On The Lives Of Lesser Humans’