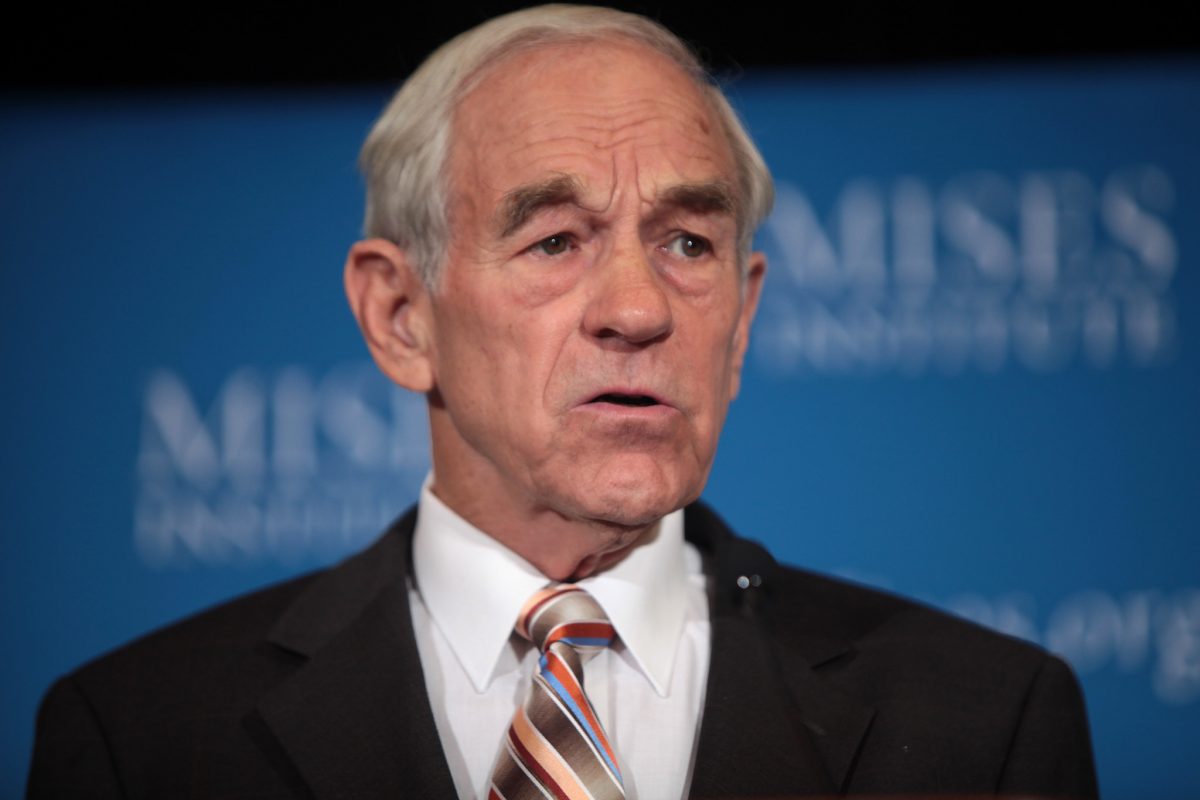 Ron Paul: Fauci Should Be Fired, If Not By Trump, Then By The American People

On Thursday, former congressman and presidential candidate Ron Paul shared his thoughts on the Liberty Report podcast about Dr. Anthony Fauci, the oftentimes animated and outspoken immunologist who is regularly seen during the daily White House coronavirus press briefings:

Fauci Should Be Fired

If Not By Trump, Then By The American People

Ron Paul: “…Of course, a significant move would be to get rid of Fauci for giving us all this information.”

Paul: “It doesn’t look like that’s going to happen.”

Paul: “Well, let’s hope so. But, you know, he works for CDC and it’s not exactly the typical government organization. It’s an organization that Bill Gates owns, and I’m sure Fauci benefits from this tremendously. So, that’s not likely to happen, but I think the type of firing – it’s probably on your mind and that he should be fired – but if you don’t do it in the literal sense, the people have to fire him. And, they have to fire him by saying, ‘He’s a fraud!’

“He doesn’t give us any good information; they didn’t save us from ourselves. And, his plan to give us total control of everybody and getting… the plan that they have is when things are getting back to normal. Yeah, people can return to their work and they do things and go to the golf course; if you get a stamp of approval. Your liberties are there if you get the proper stamp from the government and say that, ‘Well, you’re free of spreading any disease.’

“But as this one goes away, they’ll come up with another one. It’s an excuse to have total control over the people.

“But, I think the most important thing is people have to quit listening to him. If they’re going to listen to him, listen to him critically. You know, what is he saying? What are other people saying? And I’m delighted we’re having so many viewers tuning in to find out what we’re saying, but there’s other people too. Find the other people, or encourage other people. If you can call into talk shows and things, let people know.

“A lot of people just wait back and [unintelligible]. Well, they are saying something – I’m not the only one that thinks this is a fraud. And then, our side can grow exponentially because we’re on the side, I think, of truth on this. But, I think that the one thing is we approach it with the protection of personal liberty versus everything they talk about is amplifying and depending on the authoritarianism of a bunch of people that are in government that will do it with the force of a gun.”