Dr. Anthony Fauci has become a household name in recent weeks. Both he and Dr. Deborah Birx have regularly attended the daily White House COVID-19 press briefings alongside President Trump, Vice President Pence and others, giving updates and guidance to Americans during this unprecedented crisis that has essentially shut down the entire nation and left millions imprisoned inside their own homes.

On April 4th, when Fauci entered the WH press room and assumed his usual position behind the podium, he was seen briefly placing his left hand inside his coat jacket:

Here is a short video clip from that particular news conference showing him performing the gesture:

Some believe he may have been doing the “Hidden Hand” sign which is oftentimes used by accomplished Freemasons.

Is there a hidden force behind the world events of the past centuries? Are the fall of European monarchies, the bringing forth of the Age of Enlightenment and our path towards a world democracy part of a great plan lead by a “hidden hand?” Before the advent of mass media, portraits depicting their leaders in majestic poses were the only artifacts people had. Do these portraits have an occult meaning?

One of those poses is the “hiding of the hand.” 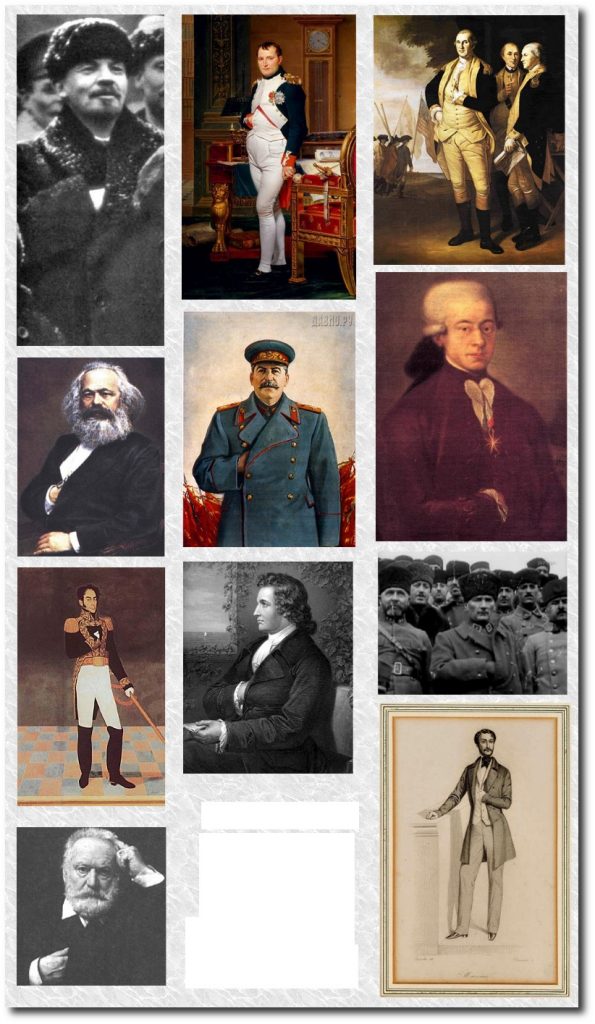 This hand gesture is said to be inspired by Exodus 4:6. In this biblical verse, the heart (“bosom”) stands for what we are, the hand for what we do. It can thus be interpreted as: What we are is what we ultimately do. The symbolic significance of this gesture might explain the reason why it is so widely used by famous Masons. The hidden hand lets the other initiates know that the individual depicted is part of this secret Brotherhood and that his actions were inspired by the Masonic philosophy and beliefs. Furthermore, the hand that executes the actions is hidden behind cloth, which can symbolically refer to the covert nature of the Mason’s actions.

One forum user who seems to be researching this topic, as it possibly relates to Fauci, added even more insight:

“The right hand/left hand path is about white or dark magic. Fauci being a doctor is right hand.

“Fauci’s also been shown doing the right hand ‘as above’ sign. 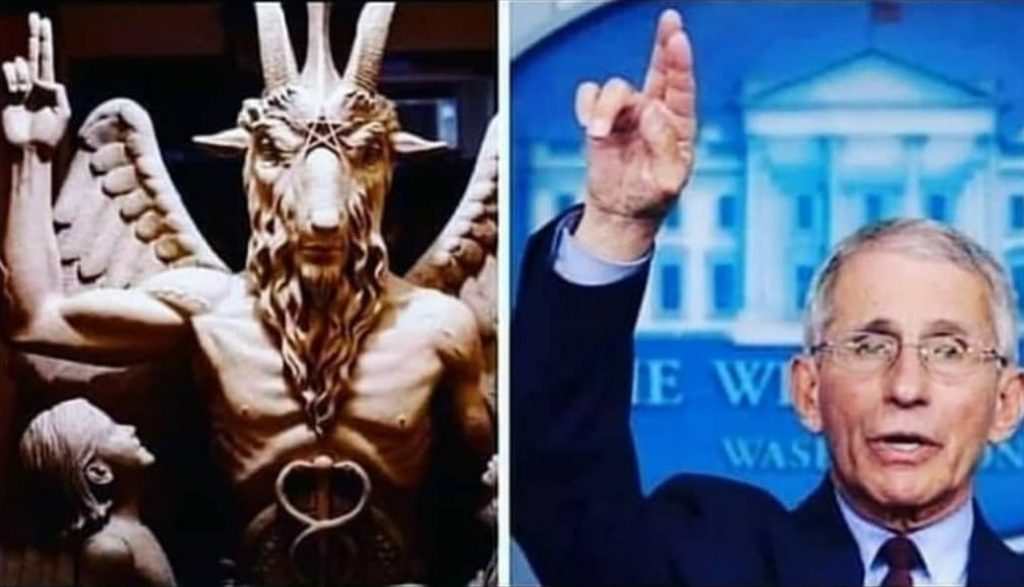 “That’s what they believe. Or rather, this is what they tell themselves to justify unspeakable actions.

“Right hand simply provides cover for the left hand, to give the illusion of benevolence.

“The entire movement pushes society towards chaos, towards entropy. They have no interest in saving anyone or being saved, they are the ultimate in selfish creatures who see other humans as cattle.”

Fauci, a 79-year-old New York City native, graduated from Holy Cross in 1962 and was the subject of a flattering profile 40 years later in Holy Cross Magazine, which noted his pre-med studies also “encompassed the study of Latin, Greek and philosophy.”

“There was a certain spirit of scholarship up there, that was not matched in anything that I’d experienced,” Fauci told the magazine. “The idea of seriousness of purpose—I don’t mean nerdish seriousness of purpose—I mean the importance of personal development, scholarly development and the high standard of integrity and principles that became a part of everyday life at Holy Cross. And that, I think, was passed down from the Jesuits and from the lay faculty to the students.”

Here is some background about the Jesuits Fauci mentioned (Source: International Institute of Social History):

In addition to Freemasonry, European secret societies had a second organizational model: the Jesuit Order or, rather, the image constructed by its numerous opponents. Right from the beginning in 1540, the Jesuits caused suspicion even among coreligionists, and were accused of hypocrisy, fanaticism, and ambition. As missionary ‘soldiers of the Pope’ they became a symbol of the supranational pretensions of the Catholic Church; and since some of them had at one time defended tyrannicide, the violent death of any prince was invariably laid at their feet.

So, is Dr. Fauci actually a Freemason in disguise? Maybe an undercover Jesuit? Perhaps he was even involved with the Skull and Bones Society? We’ll probably never really know.

What is certain, though, is we are living in perilous times and this man happens to be one of the few leaders at the helm of our sinking ship.

UPDATE: Fauci has apparently performed the “Hidden Hand” gesture more than once – 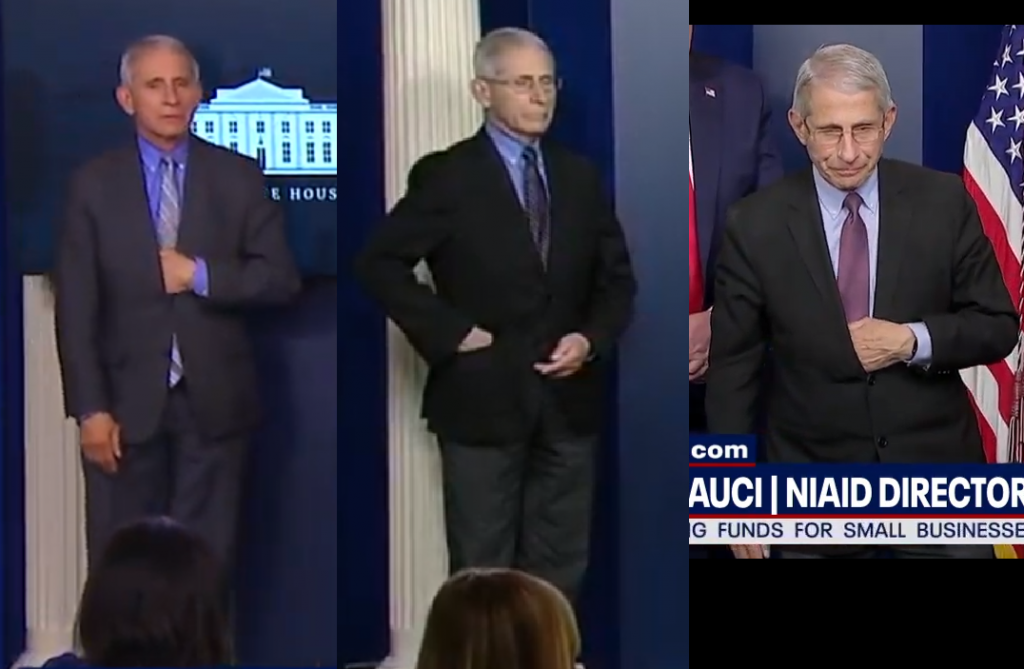