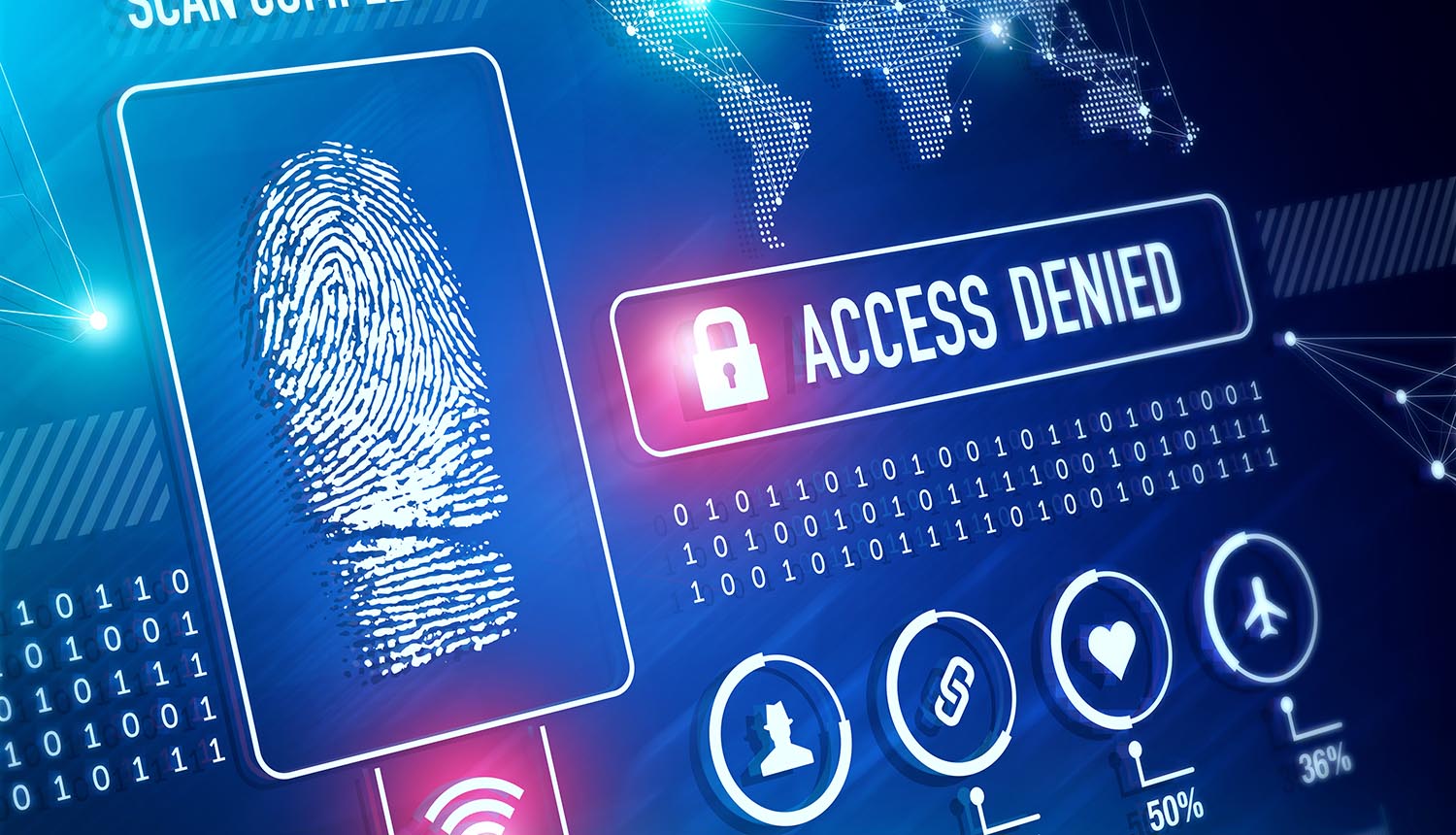 On Tuesday, a person who claims to work at Microsoft as a Windows 10 software engineer shared some dire information related to the future of personal computing:

Hello all.
I usually lurk here but I have been hearing very disturbing things internally and I have no where else to go…
let me give you the low down.
>Live in redmond
>Work with a bunch of soys as a software engineer for windows 10
>Bosses start telling us we need mass support for “3rd party and in house biometric software”
I think nothing of this, maybe they are trying to roll out some new fingerprint login or some sh*t, i dunno.

Fast forward to a few days ago.. we are being asked to make it so if a user does not have the “biometric authentication” they cannot login. they are talking about eventually pushing this update out to everyone.

I dont really know who else to tell and I dont know what it will change but…
I feel better having told you guys.. 1984 is coming…

One reader who was following the thread asked, “What’s the timeline for your project? As in when does the biometric software get completed?”

“I have been told they want it ready as early as the next update cycle, but i don’t know. They may delay it longer.

“Most of what I know is just rumors.. BUT they are MAKING us add in a feature that logs out users unless they “biometrically authenticate.” I have literally seen the code, so that part is real.”

Published in Conspiracy, Technology and World