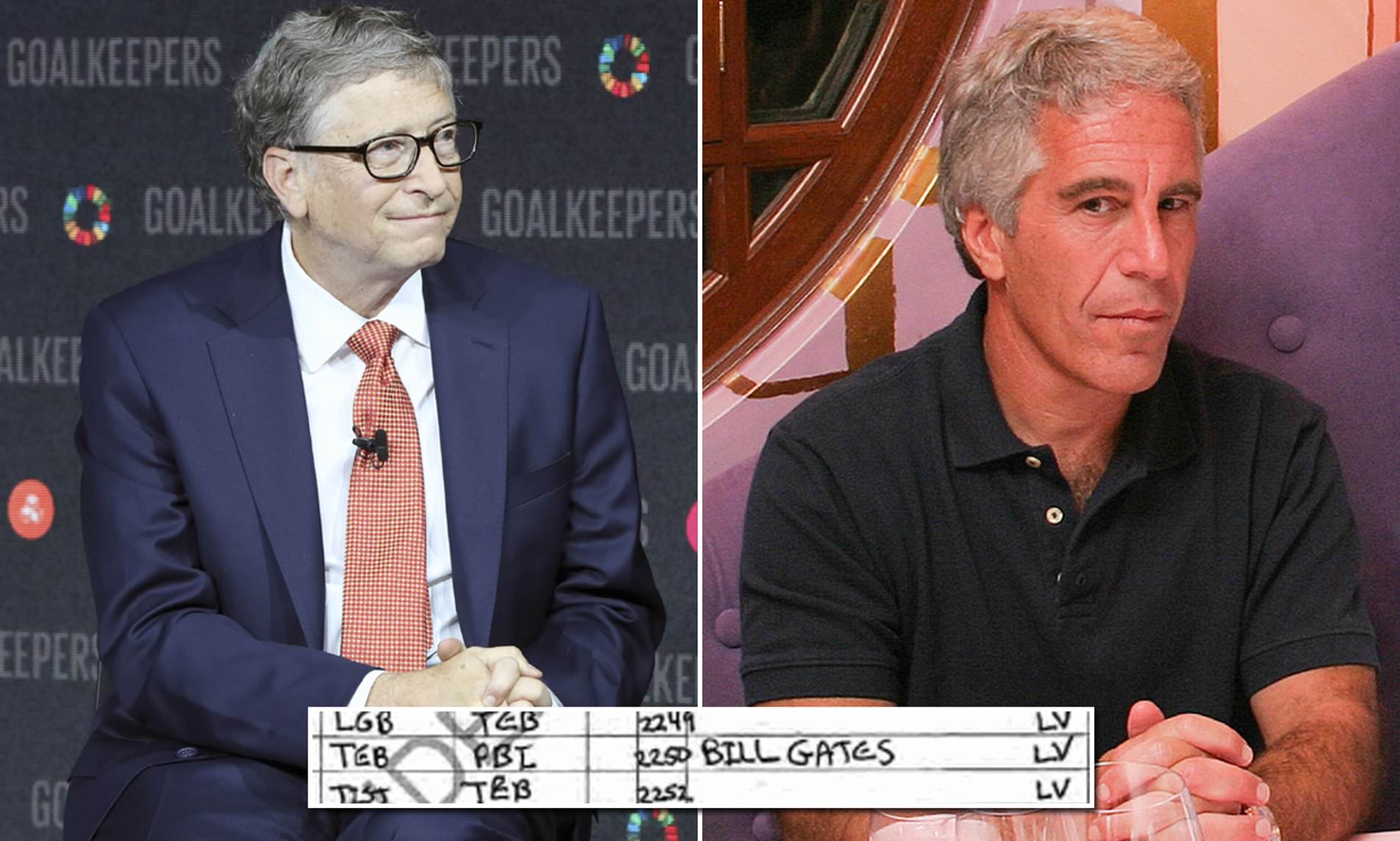 Last year, the Daily Mail published an article after it was discovered billionaire tech mogul Bill Gates had “hitched a ride” on now-deceased Jeffrey Epstein’s private jet, which is more commonly known as the ‘Lolita Express.’

According to The Mail:

[Gates] was the chairman of Microsoft at the time he traveled with Epstein on the Lolita Express in 2013, four years after the pedophile served time for soliciting a minor under the age of 18 for sex.

Flight records reveal that Gates flew with Epstein from Teterboro Airport in New Jersey to Palm Beach on March 1, 2013, one of the few flights that year where pilot Larry Viskoski recorded the name of a passenger:

A representative for Gates has not responded to requests for comment, beyond claiming that the once-richest man in the world never had any financial or charitable ties to Epstein.

Oddly enough, prior to his alleged suicide, Epstein claimed to have done some financial-related work for Gates, which clearly contradicts the above statement.

In October, The New York Times posted a story titled ‘Bill Gates Met With Jeffrey Epstein Many Times, Despite His Past’ which featured a photo of Epstein standing next to some very prominent figures, including Gates:

Robert F. Kennedy Jr: Bill Gates Is Obsessed With Vaccines And ‘Seems Fueled By A Messianic Conviction’ That He Is Destined To ‘Save The World With Technology And A God-like Willingness To Experiment On The Lives Of Lesser Humans’