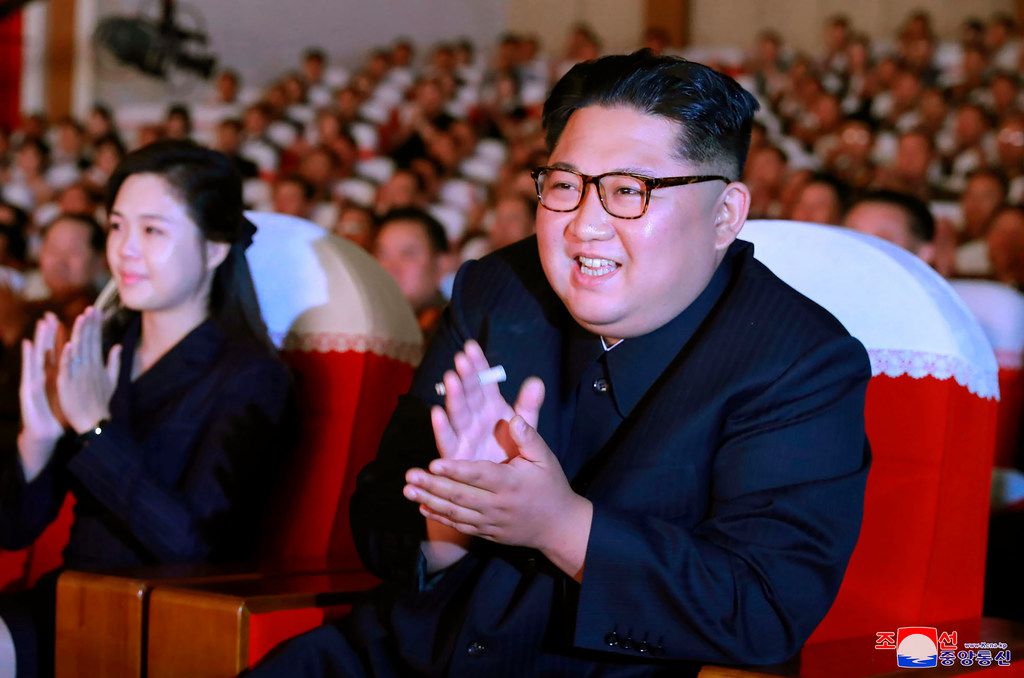 Is This Proof North Korean Leader Kim Jong-un Has Died?

Earlier this week, CNN reported the reclusive communist leader was possibly in “grave danger” after undergoing surgery, citing an unnamed US official who had “direct knowledge of the matter.” The report’s accuracy has since been questioned – even by President Trump, who was asked about it during yesterday’s White House press briefing.

“This gets more interesting. Beijing-backed HK satellite TV general channel’s vice director, also niece of a Chinese foreign minister, claimed [Kim Jong-un] passed away and bragged about her very solid source. She has over 15 million followers on Weibo.”

this gets more interesting. Beijing-backed HK satellite TV general channel's vice director, also niece of a Chinese foreign minister, claimed KJU passed away and bragged about her very solid source. She has over 15 million followers on weibo. pic.twitter.com/1jPsop7Hxy

Two pictures were shared along with the tweet. One appeared to be the woman’s message about the North Korean leader and the other a screenshot of her social media profile.

We broke down the message into three parts and tried to translate each one using Yandex, but it is still a bit difficult to decipher.

Here is the first part:

Here is Google’s translation of the third part (which appears to be the most important):

(Though i suspect most of her followers are zombie accounts). Princelings can be very arrogant, but also can be well informed. So her claim shall not be very easily dismissed. At the beginning she only posted two candles, and made the assertive claim after being questioned. pic.twitter.com/8gyCsSQvEq

These info are posted FYI. I have no idea what is going on but I think the words of a Chinese princeling and a head of a Beijing-backed HK media may carry some credibility concerning this current KJU situation.

So who is she? the niece of former Foreign Minister Li Zhaoxing. It seems she has made a name for herself both on English and Chinese language web. https://t.co/trEgJtEolk

And she was born into a family of Chinese diplomats. So that’s all I know now. Has she been discredited before? I have no idea and am happy to know more about her.

and this is a funny article prasing her…(embarrasing to read actually): “A Hard-line Approach to Political Journalism” https://t.co/ynwmS2QbVJ

One person asked if the information provided was valid. The OP responded by saying, “It’s for you to decide.”

It's for you to decide.

BREAKING: Kim Jong Un has died, according to sources in US intel.

This picture is doing the rounds as well! #KIMJONGUNDEAD pic.twitter.com/zpmoddX9Na