A new study from Los Alamos National Laboratory has revealed a new, now-dominant strain of the coronavirus which appears to be more contagious, according to the authors. Meanwhile, doctors in the United States are wondering if the harder-hit East Coast is being hit with a different version of the virus than the West Coast. 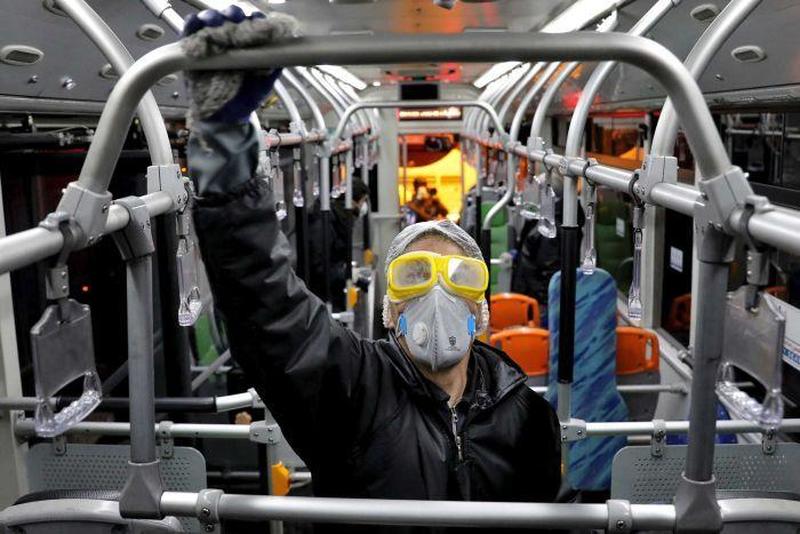 Emerging in early February, the new strain migrated from Europe to the East Coast of the United States, where it became the dominant strain across the world beginning in mid-March. Wherever the new strain has appeared, it’s quickly infected far more people than earlier strains which emerged from Wuhan, China. Within weeks it became the most prevalent strain in some nations.

In addition to spreading faster, it may make people vulnerable to a second infection after a first bout with the disease, the report warned.

The 33-page report was posted Thursday on BioRxiv, a website that researchers use to share their work before it is peer reviewed, an effort to speed up collaborations with scientists working on COVID-19 vaccines or treatments. That research has been largely based on the genetic sequence of earlier strains and might not be effective against the new one. –LA Times (via Yahoo)

According to the report, fourteen mutations have been identified in the spike proteins of SARS-CoV-2, the protrusions on the exterior of the virus which make up its namesake ‘corona.’

The report was based on a computational analysis of more than 6,000 coronavirus samples from around the world, collected by the Germany-based Global Initiative for Sharing All Influenza Data.

Published in Science and U.S.