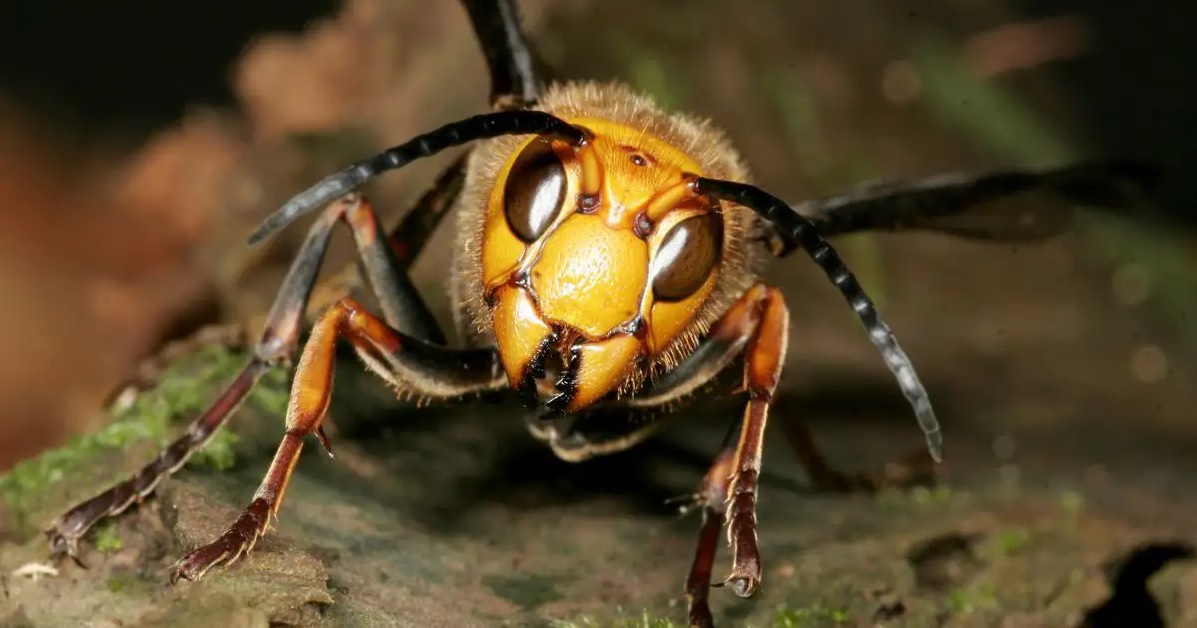 Foreign ‘Murder Hornets’ May Have Intentionally Been Released In U.S. To Devastate Food Supply Amid Coronavirus Pandemic

Five months ago, the world’s largest wasp, which originates from Asia, was spotted in the United States for the first time.

While life continued for millions of Americans, a number of beekeepers in Washington state were growing concerned [about the invasion] – entomologists at the Washington State Department of Agriculture (WSDA) dropped everything and began designing a program to deal with it.

When threatened, the two-inch-long Asian giant hornet has a stinger so large and powerful it can pierce a beekeeper’s suit and cause incredibly painful wounds.

An average of 30 to 50 people die in Japan from hornet stings every year. Typically, the most serious incidents happen when someone comes across the hive of the Asian giant hornet, according to KIRO 7 News.

Now, some online researchers are theorizing whether or not these deadly insects were purposely introduced in North America to throw our already-brittle food/supply chains into disarray:

“It makes sense for China to do something like this. With U.S. food distribution systems already disrupted by [coronavirus], and China withholding products and critical supplies, why wouldn’t they seize this opportunity to inflict maximum damage on U.S. agriculture? China knows that the U.S. is capable of feeding itself in case of an economic or shooting war, while [they are] not. The Asian giant hornet could be used as a way to kill our pollinators and starve us. Asian bees have developed a defense against these [hornets], but have the North American European-descended bees? I HIGHLY doubt that these things made the trip across the Pacific unaided, and the timing is extremely suspicious.“

One person participating in the discussion added more insight, playing on the angle that China may have tried to disrupt our pig farms during the 2009 swine flu pandemic:

“They were brought here in December at the same time China knew of their virus problems. They have tried to get their swine flu to the USA to destroy our pig farms and this is their ploy to destroy crops. They know America couldn’t handle having to hire hand pollinators like China, so kill the honeybees.”

Still, others had their doubts:

“I’m not saying it isn’t intentional, but species introduced that are stronger than the species currently occupying their niche spread damn fast. I think the argument I read in another thread was they were getting packed in with shipping goods, maybe as larvae, and coming to the country that way – that’s a reasonable argument when you consider species like the European Starling quickly taking root in North America.”