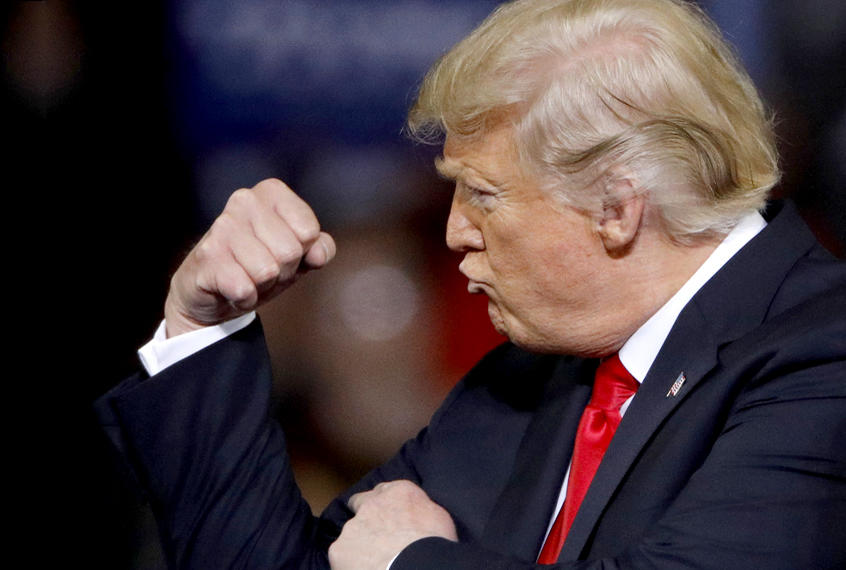 Trump: “Hope You Had Fun Investigating Me – Now It’s My Turn”

“Hope you had fun investigating me – now it’s my turn”

This comes at the same time hashtag #ObamaGate started trending on other social media sites, such as Twitter, which the POTUS also addressed in a series of both tweets and retweets:

He got caught, OBAMAGATE! https://t.co/oV6fum0zIS

Some are now wondering whether former President Barack Obama himself will be prosecuted and possibly face prison time.