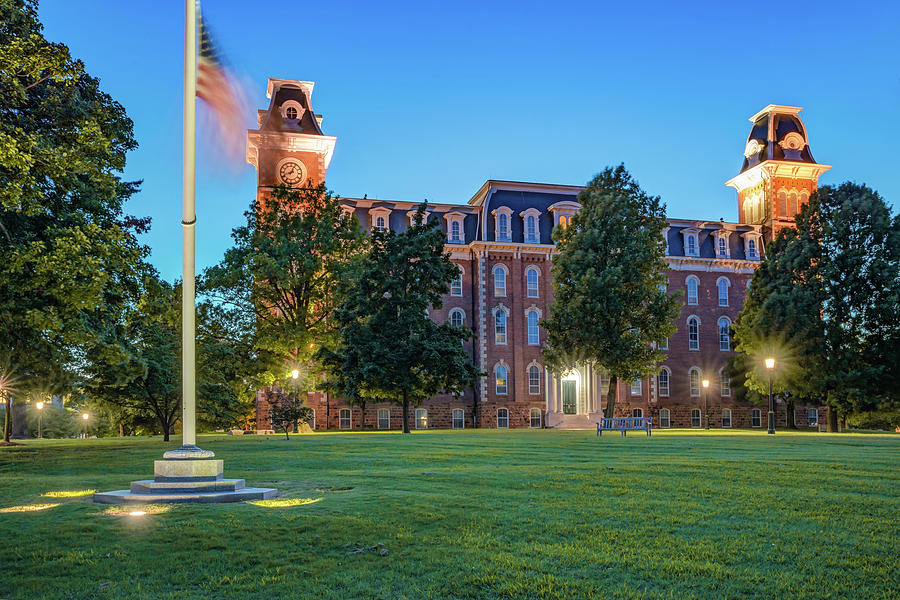 An engineering professor at the University of Arkansas has been arrested by the FBI and faces up to 20 years in prison for allegedly hiding funding that he received from the communist Chinese government.

The New York Times reports that “Simon Ang of the University of Arkansas, was arrested on Friday and charged on Monday with wire fraud.”

“He worked for and received funding from Chinese companies and from the Thousand Talents program, which awards grants to scientists to encourage relationships with the Chinese government,” the report notes, adding that “he warned an associate to keep his affiliation with the program quiet.”

The report explains that Ang’s alleged hiding of the funding enabled him to also get US government subsidies, specifically from NASA, to the tune of more than $5 million.

“The complaint charges that Ang had close ties with the Chinese government and Chinese companies, and failed to disclose those ties when required to do so in order to receive grant money from NASA,” a Department of Justice statement reads.

“These materially false representations to NASA and the University of Arkansas resulted in numerous wires to be sent and received that facilitated Ang’s scheme to defraud.” the statement adds.