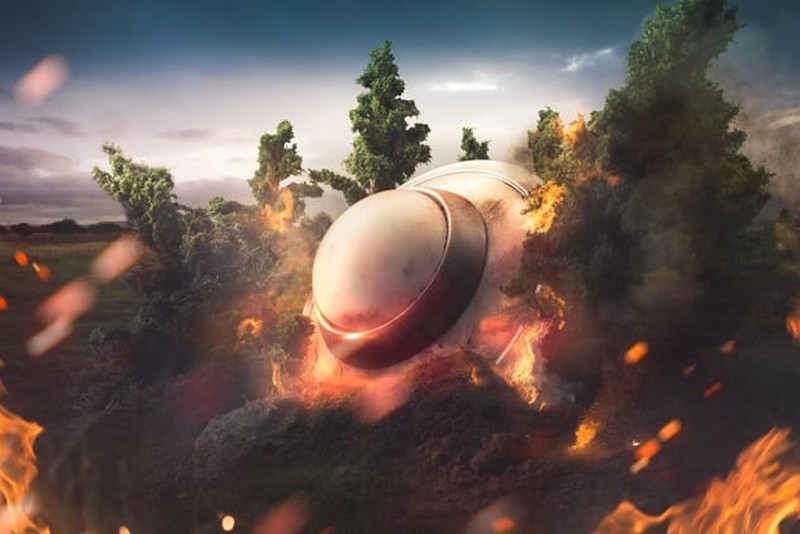 Is This The Reason Why YouTube Went Down Earlier Today?

On Thursday, there were multiple reports claiming YouTube, the most popular video hosting website in the world, was offline in a number of different areas.

At around the same time YT supposedly went down, a video titled ‘Brazilian UFO Crash Mage Brazil’ was uploaded to the platform.

During the outage, Twitter user ‘VICTOR bitencourt’ shared a disturbing new clip which appeared to show an unidentified aircraft of sorts crashing to the ground:

The YouTube video we mentioned previously is now available to view again and was uploaded by channel ‘BEYOND UFOs.’ Here is the description:

“These videos are compiled from eyewitnesses who took the videos and posted to social media accounts about the reported UFO that many say crashed in the area of Mage. Some say it was shot down some say it crashed. It made a loud impact noise when it was downed. Military vehicles and aircraft [were] witnessed in the area for 24 hours. Areas are still blocked off.”