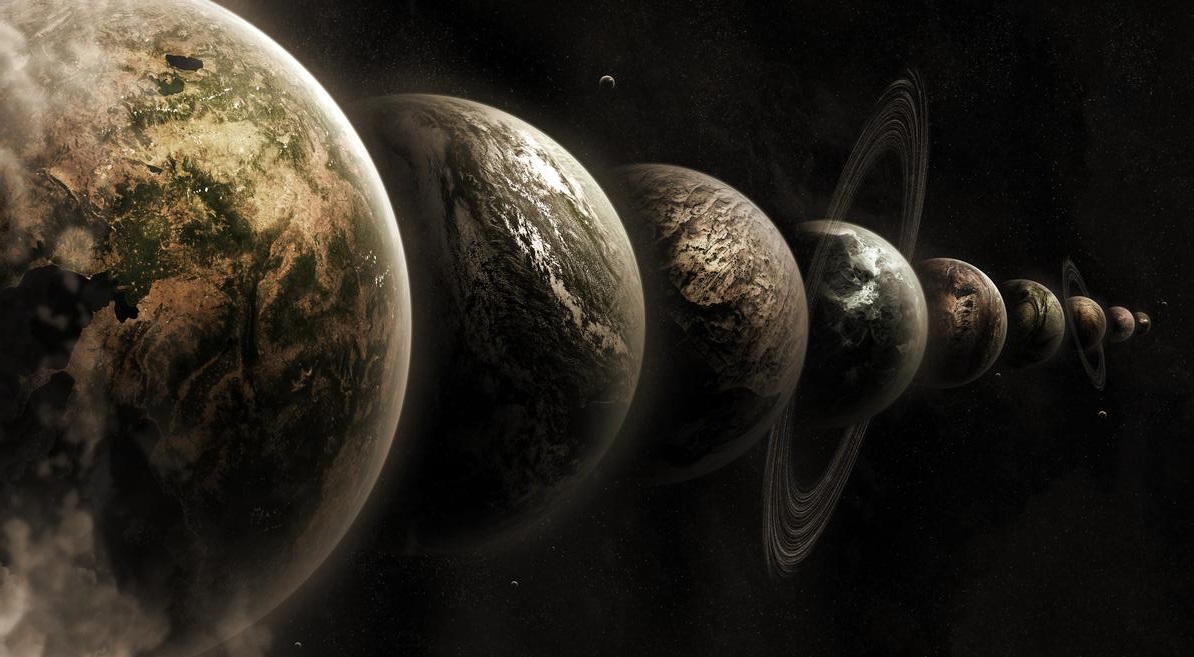 The existence of parallel universes sounds like science fiction, but over the years a number of prominent physicists have come to believe the idea is not only compatible with conventional physics but that it may explain some of the anomalies in quantum theory.

A new discovery in Antarctica has caused a stir in scientific circles as possibly representing the first tangible physical evidence of a parallel universe.

Scientists working for NASA’s Antarctic Impulsive Transient Antenna (ANITA) have been conducting a cosmic ray detection experiment. Antarctica is the ideal environment for such an endeavor because a persistent wind of high-energy particles rains down from outer space unperturbed by radio noise.

ANITA is a stratospheric balloon that ferries complicated instruments high into the air over Antarctica, surveying over a million square kilometers. Its instruments search for heavier tau neutrinos trapped by solid-state matter. But while these high-energy particles do not pass through the Earth, like their lighter low-energy cousins, they should be originating from out in space and moving “down” toward us.

However, ANITA scientists discovered something surprising: tau neutrino particles that seem to be arising “up” from the Earth, implying that they’re moving backward in time.

Principal ANITA investigator Peter Gorham, an experimental particle physicist at the University of Hawaii, says he was surprised by this and checked for computational or equipment glitches to explain the finding.

“What we saw is something that looked just like a cosmic ray, as seen in reflection off the ice sheet, but it wasn’t reflected,” said Gorham. “It was as if the cosmic ray had come out of the ice itself. A very strange thing. So we published a paper on that, we just suggested that this was in pretty strong tension with the standard model of physics.”

Published in Science, Weird and World