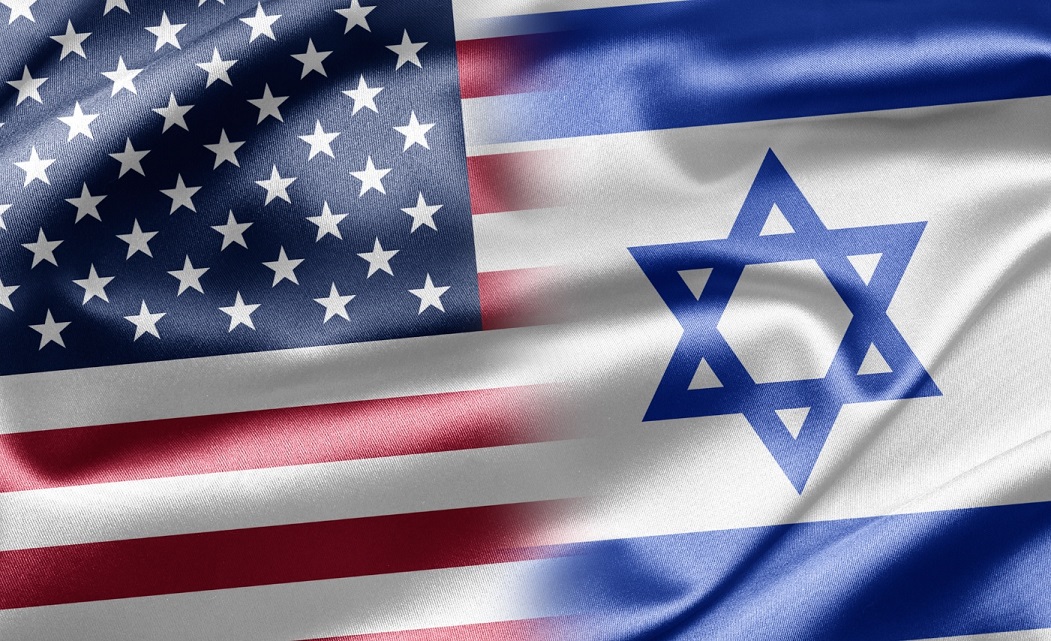 The Senate Foreign Relations Committee quietly passed a bill last Thursday to give Israel a minimum of $38 billion over the next ten years despite the ongoing devastation to the U.S. economy caused by the coronavirus.

The bill – S.3176 – will now go before the full Senate. Since the legislation has already been passed by the House of Representatives, if the Senate passes the bill, it will then go to the president to be signed into law.

The bill was passed by the committee under two unusual circumstances and with almost no public awareness.

First, Senate Committee Chairman Jim Risch (R-Idaho) refused to allow a live stream of the meeting, despite the fact that the Senate Rules panel had recommended that extra efforts be taken to ensure public transparency while the Capitol is closed to the public and the presence of reporters is severely limited. The Senate’s Press Gallery Standing Committee of Correspondents had objected strongly to Risch’s decision.

Second, the bill was passed without being named, debated, or even discussed, even though it would set into law the largest such aid package in U.S. history. There has been no mention of the bill by most media in the United States.

The massive package is particularly noteworthy in light of the current devastation to the American taxpayers who will be footing the bill – over $10 million per day. In recent months approximately 30 million Americans have lost jobs, 100,000 small businesses have already closed forever, and over seven million are at risk of doing so.

The bill was voted on as part of a package of 15 bills that were voted on “en bloc” (all together).