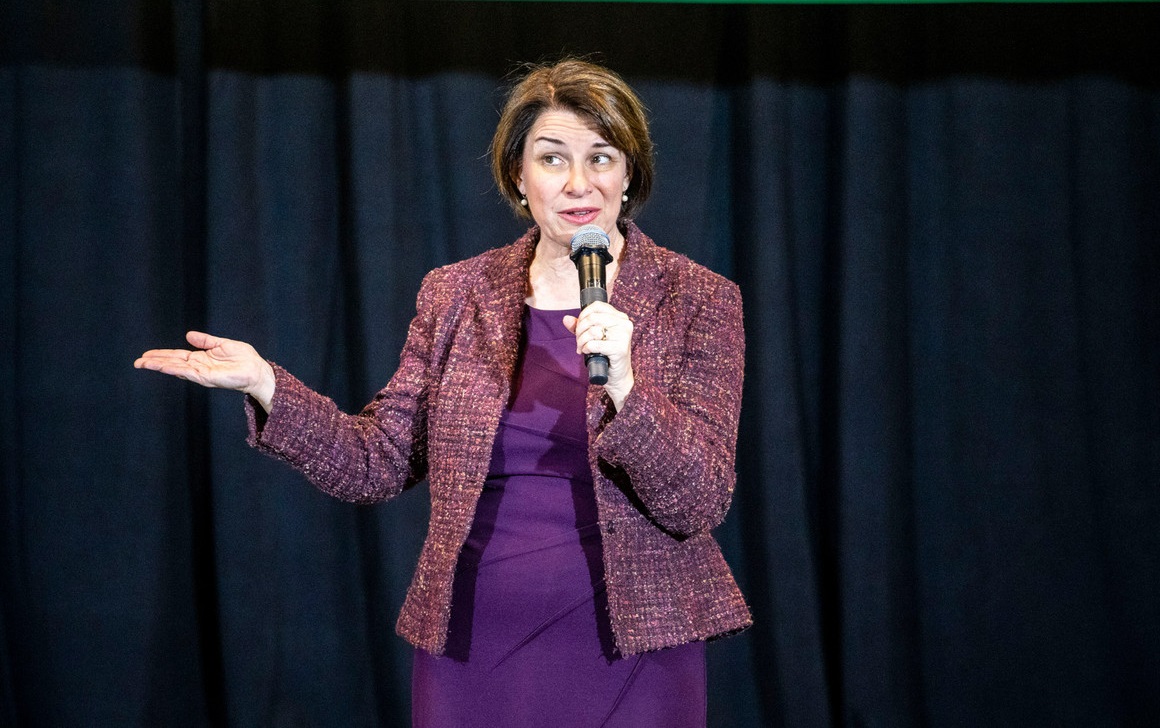 On Tuesday, former 2020 presidential candidate and Minnesota Senator Amy Klobuchar posted the following message on Twitter regarding the officer-involved death of George Floyd:

“We heard his repeated calls for help. We heard him say over and over again that he could not breathe. And now we have seen yet another horrifying and gutwrenching instance of an African American man dying.

“Every single person in every single community in this country deserves to feel safe. As the Mayor of Minneapolis noted, this tragic loss of life calls for immediate action.

My statement on the officer-involved death in Minneapolis: pic.twitter.com/HUoGfXEj7R

Klobuchar was elected Hennepin County attorney in 1998 and reelected in 2002 with no opposition. Minnesota Lawyer named her “Attorney of the Year”. Klobuchar was President of the Minnesota County Attorneys Association from November 2002 to November 2003.

During her tenure as a prosecutor, she refused to pursue police shootings and other encounters that involved African Americans, reports the Washington Post:

Christopher Burns, a 44-year-old black man, was unarmed and at home in Minneapolis with his fiancee and three young children when the police arrived in response to a domestic violence call. The officers put him in a chokehold, and he died on the scene, according to the medical examiner.

The 2002 incident marked the third killing of a black person by the city’s police department that year, prompting local activists to stage rallies and demand that the two officers involved in Burns’s death face charges.

The focus of the community’s anger was Amy Klobuchar, the up-and-coming attorney of Hennepin County, who had declined to prosecute police accused of using excessive force against black suspects.

“WE MUST NOT LET THEM GET AWAY WITH THIS!” one activist group wrote in a newsletter. “Many people are watching to see if she will really fight for justice in this case.”

Klobuchar, then 42, declined to bring charges against the officers, and a grand jury she convened did not indict them.

So, why is Klobuchar now virtue signaling on her social media accounts about how “there must be a complete and thorough outside investigation into what occurred” to George Floyd?

Back when she was on the front lines and actually had an opportunity to stop these unfortunate incidents from happening, she did nothing.

Published in Crime, Opinion and U.S.