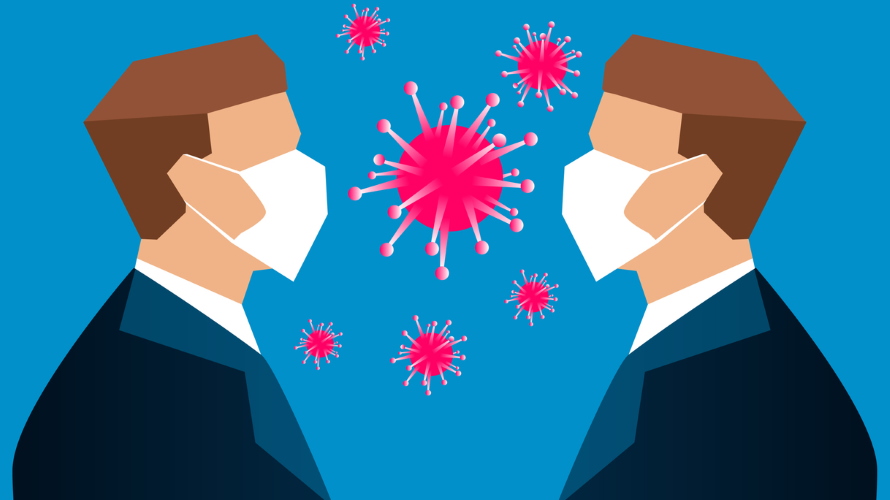 Germany’s federal government and mainstream media are engaged in damage control after a report that challenges the established Corona narrative leaked from the interior ministry.

Some of the report’s key passages are:

But it gets worse.

The report focuses on the “manifold and heavy consequences of the Corona measures” and warns that these are “grave.”

More people are dying because of state-imposed Corona-measures than they are being killed by the virus.

The reason is a scandal in the making: