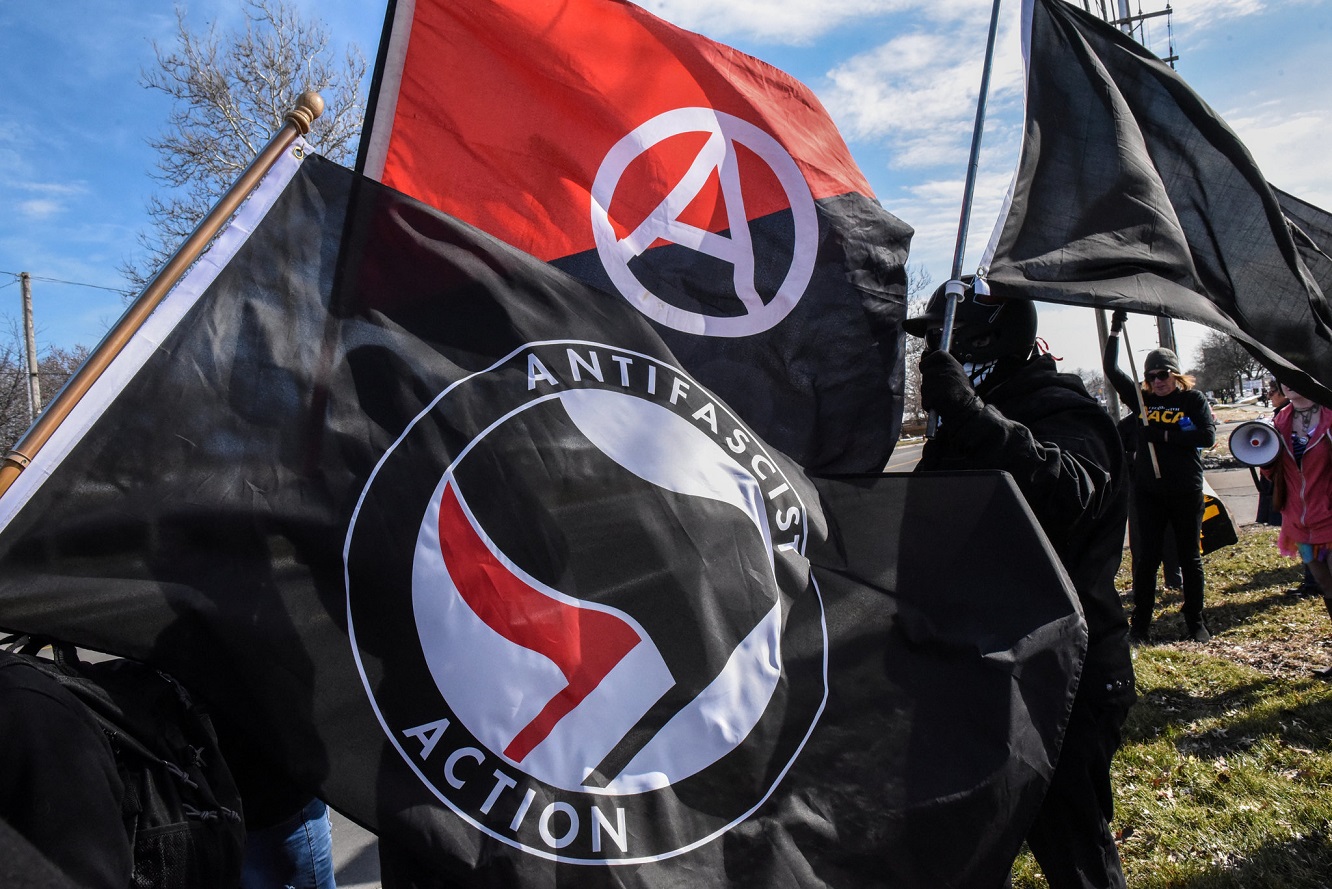 On Tuesday, lists of demands that allegedly originated from Black Lives Matter (BLM) and ANTIFA began to surface on social media and online forums. These groups’ demands seem to be directed toward U.S. government officials.

Reese Michael, a news correspondent for WPGU, posted the following on Twitter:

This is a form letter with a list of 5 specific demands for police reform, based off of the demands that Hong Kong protesters sent to China. Personalize the letter! Add some *umph* to it! Make it powerful!”

This is a form letter with a list of 5 specific demands for police reform, based off of the demands that Hong Kong protesters sent to China. Personalize the letter! Add some *umph* to it! Make it powerful! 1/3

Please share this far and wide, and if you don’t know who your specific state legislators or DAs are, their offices, emails, phone numbers, etc, are all 1 google search away. If you do end up sending this to legislators, PLEASE REPLY WITH ANY RESPONSES YOU GET! 2/3

If they brush you away (as conservative legislators are like to do), please post them for the internet to see. Let the world see their apathy and drag them for it. It’s not much, but it’s something to tell legislators that we want actual, structural change to our society3/3

The document Michael linked to is titled ‘BLM’ and includes a letter and list of five demands including:

Another demand list, this time from domestic terrorist group ANTIFA, has been circulating on various online forums: 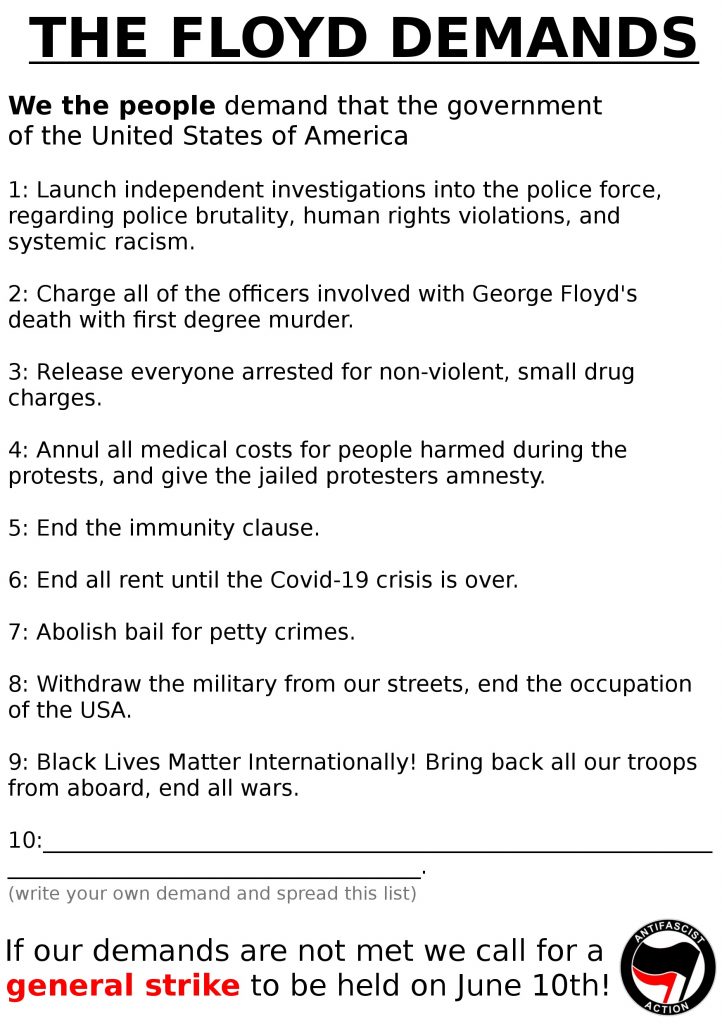 UPDATE#1: Here is another alleged BLM list of demands (source) –

We have 5 demands and not one less.

Until you comply to these five demands and comply fully, there is no end in sight to this. We will wait no longer. The time is here, and now. All five, not one less.

UPDATE #2 (6/10/20): Antifa domestic terrorists set up an “autonomous zone” in six square blocks in Seattle over the weekend, according to The Gateway Pundit.

A new article on Medium written by user ‘FreeCapitolHill’ and titled ‘THE DEMANDS OF THE COLLECTIVE BLACK VOICES AT FREE CAPITOL HILL TO THE GOVERNMENT OF SEATTLE, WASHINGTON’ includes a list, which has been broken down into four separate categories –

Given the historical moment, we’ll begin with our demands pertaining to the Justice System.

We also have economic demands that must be addressed.

Related to economic demands, we also have demands pertaining to what we would formally call “Health and Human Services.”

Finally, let us now address our demands regarding the education system in the City of Seattle and State of Washington.