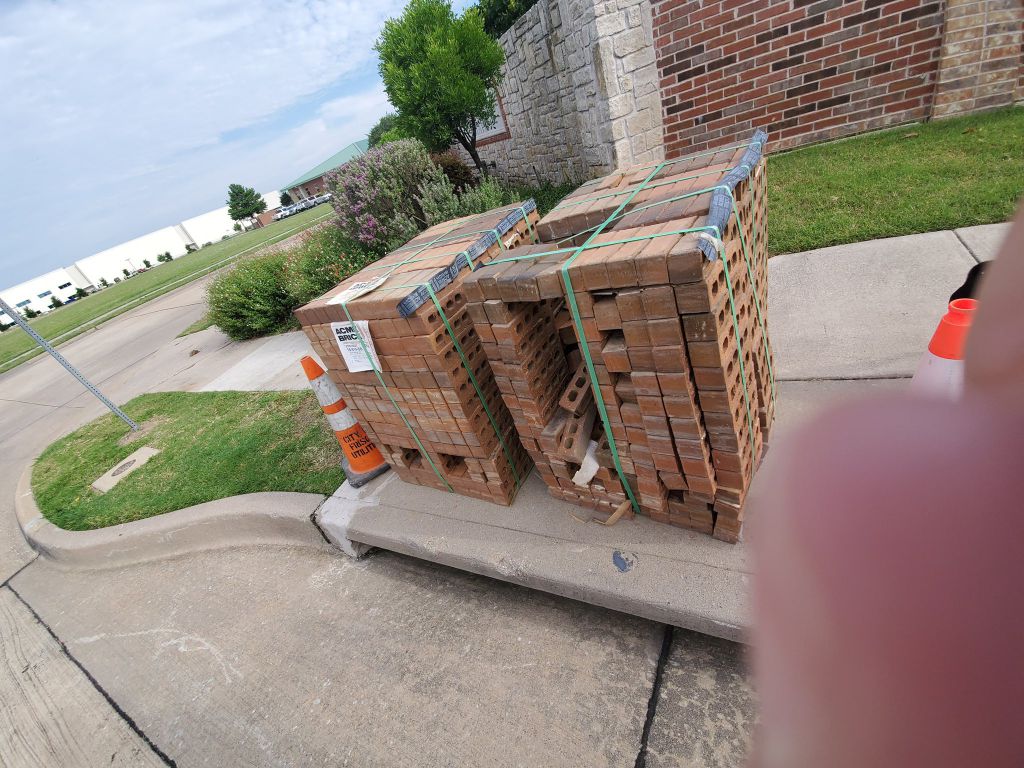 As we have been reporting in another article, countless pallets of bricks have been spotted on city streets across the U.S. amid the ongoing violent riots and carnage.

With cops overseeing it 🚓

We are watching a scripted movie 🍿 https://t.co/EjgUKizpFU

In that post, we presented information regarding possible involvement from billionaire colour revolutionary George Soros in the current destruction of America’s largest cities.

Now, we have uncovered further data revealing possible involvement from other powerful elites.

“These protests are organized – bricks are being delivered uninhibited to riot sites. 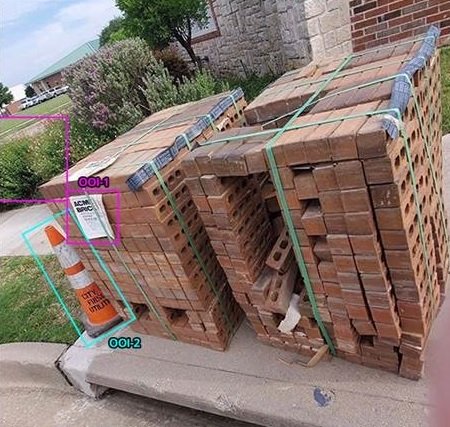 “In cities around the US bricks are being delivered to riot locations and used to destroy property.

It appears one of the largest brick manufacturers in the U.S. just happens to be a subsidiary of Berkshire Hathaway, a multinational conglomerate holding company owned by none other than multi-billionaire Warren Buffett:

Interestingly enough, another famous billionaire, Bill Gates, was invested in Berkshire Hathaway, but cut his holdings ON THE SAME DAY George Floyd was tragically killed while in Minneapolis police custody.

The Bill & Melinda Gates Foundation Trust has built up new positions in tech giants Amazon.com Inc. (AMZN), Apple Inc. (AAPL) and Twitter (TWTR) in the first quarter of the year, while trimming its investment in Warren Buffett’s Berkshire Hathaway.

Coincidence? Let us know your thoughts by leaving a comment below.

UPDATE #1: The following screenshot was taken from page 116 of this PDF – 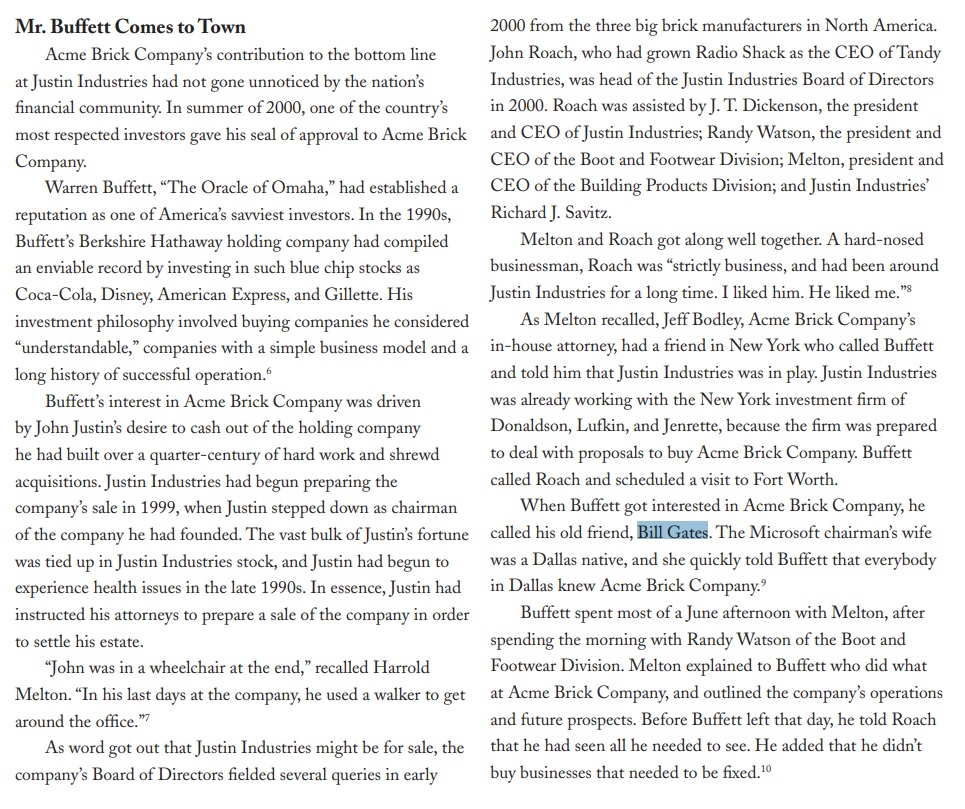