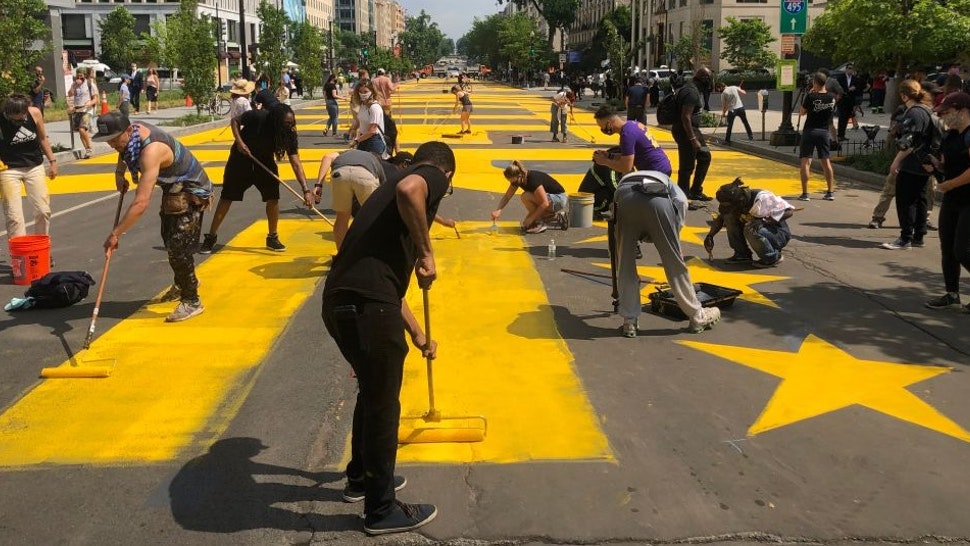 The Black Lives Matter (BLM) movement is pushing a movement to “defund the police” — the group reportedly plans to develop an armed branch of “peace officers” to patrol cities.

“We prepare to stop these murders by any means necessary,” Newsome said, echoing a call to violence first uttered by Malcolm X.

“We are preparing and training our people to defend our communities.”

Newsome said he attended a conference in Los Angeles in which BLM officials laid out a plan called “Black Opts.” “We have black Special Forces officers advising us, and we will teach and train people in our communities, the Black Opts department of Black Opportunities,” Newsome said.