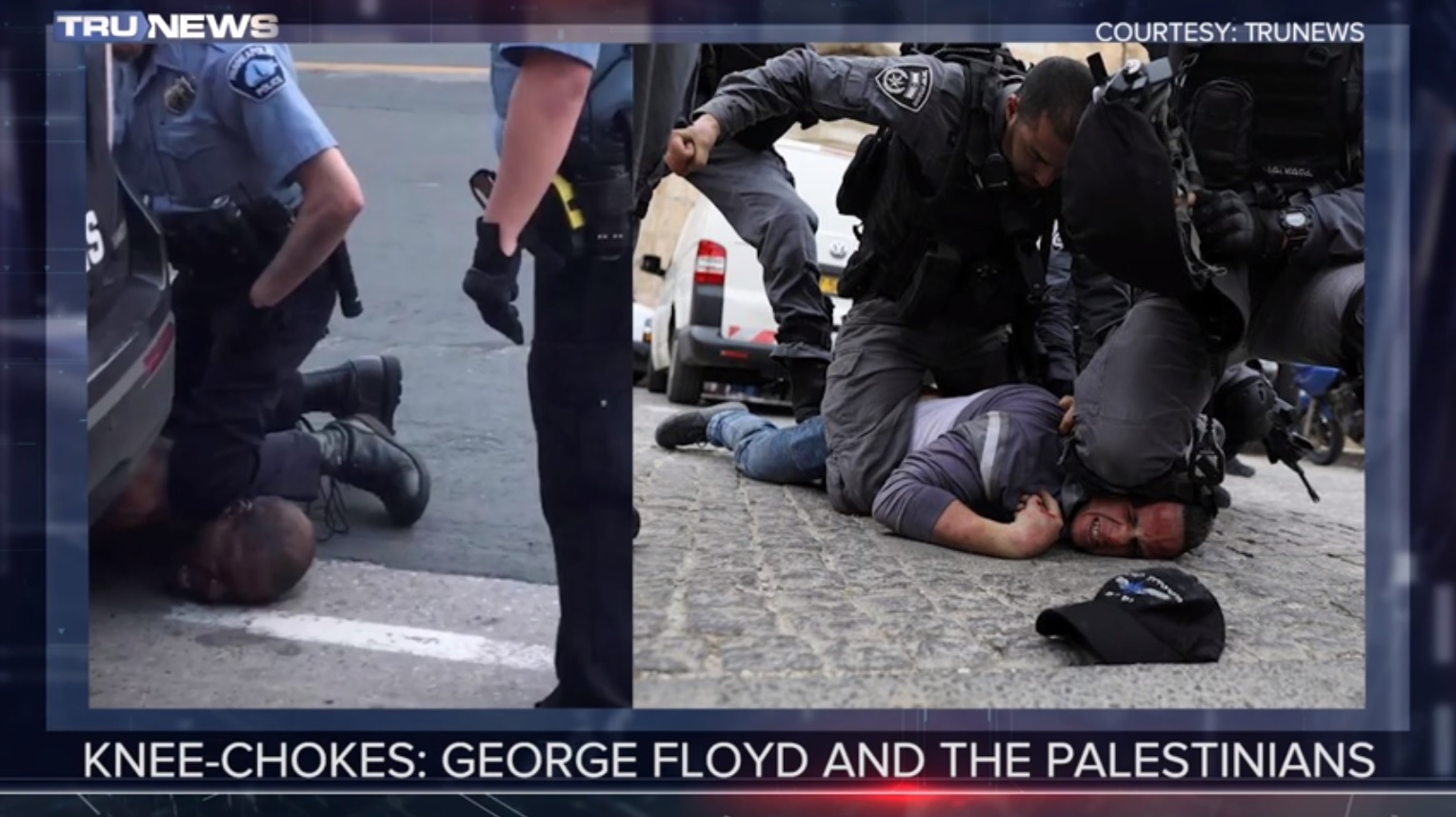 Did Derek Chauvin And Other Minneapolis Police Officers Receive Training From Members Of The Israel Defense Forces?

On May 25th, Minneapolis resident George Floyd was tragically killed during an arrest after being charged with passing a fake $20 bill at a local grocery store.

Since then, there have been countless protests, along with vicious rioting and looting.

Others, such as ANTIFA – a violent anarchist, domestic terrorist organization – have exploited the movement by sending in their shock troops to brutally attack both authorities and civilians alike, and destroy small businesses and other property (mostly by way of arson).

Derek Chauvin, the veteran Minneapolis police officer who was filmed putting his knee on Floyd’s neck, has since been arrested and charged with murder. His three partners were also charged with aiding and abetting in the victim’s death.

While protests continue to occur across the country, it is important to take a step back and analyze the tactics used by Chauvin while he was subduing Floyd, who was lying face-down on the ground and handcuffed; in other words, Floyd posed no significant threat to Chauvin and the three other officers around him.

Under normal circumstances, when police officers make an arrest, they immediately handcuff the suspect and then perform a search for weapons or any other kind of contraband that could compromise their safety.

Video of the exact moment when Floyd was placed on or thrown to the ground seems to be missing, although others have since surfaced showing him exiting his own personal vehicle, as well as being seated next to a building and then later escorted to a police cruiser.

At the point when Floyd was lying on the ground, there were two officers controlling his legs and mid-section, which is common in a situation where a suspect is showing resistance. A cover officer stood guard nearby to control the crowd and prevent them from interfering – again, a common tactic that is trained in peace officer academies and departments nationwide.

Even if Floyd was not handcuffed and had been ordered to the ground, or forcefully placed on the ground, the contact officer would have employed a move similar to the one shown in the video below (Note: Pay close attention to the officer’s knee placement – it is on the suspect’s shoulder/small-of-his-back and nowhere near his neck):

Chauvin placing his knee on Floyd’s neck is not common or standard training in this or practically any other situation; in fact, the only time an improvised tactic like this would be used is if the officer felt his life was being threatened.

Eye gouges, groin pulls & twists and other deadly defensive tactics can be utilized only under the most extreme circumstances. If used, the officer must later articulate why he or she went that particular route during the encounter (e.g. “I feared for my life”).

Even then, there are other less-lethal tools available, such as the carotid restraint, which is very effective and can be administered while standing up, kneeling or even in a prone-like position.

Again, Floyd was handcuffed and under control; he was not a threat during the 8+ minutes Chauvin had his knee on his neck.

The most infamous video – the one that sparked all of this unrest we’re currently seeing – proves that.

So, now the question remains: Why did Chauvin use an unauthorized “knee-to-neck” restraint on a handcuffed suspect?

Today on TruNews we detail how the knee choking of George Floyd was inspired by the brutal subjugation strategy employed by Israel against the Palestinians. We also show how police training paid for by the ADL and conducted by the IDF’s top terrorism experts, has weaponized America’s cops and placed all U.S. citizens in a state of spiritual occupation.

Here is a chilling side-by-side comparison of Chauvin choking Floyd and an IDF member choking a Palestinian man, both using their knees:

The similarities between Floyd’s predicament and the police brutality we’re seeing in the Middle East are eerie at best and extremely troubling at worst.

Was Chauvin simply inspired by the IDF and just happened to find the perfect opportunity to try out this “knee-choke” maneuver?

Or, did he actually receive training from foreign police forces (either at home or abroad)? What about other Minneapolis police officers?

It will be interesting to see what kind of information the trial over Floyd’s death will reveal in the coming weeks and months.

“At least 100 Minnesota police officers attended a 2012 conference hosted by the Israeli consulate in Chicago, the second time such an event had been held.

“There they learned the violent techniques used by Israeli forces as they terrorise the occupied Palestinian territories under the guise of security operations.

“The so-called counterterrorism training conference in Minneapolis was jointly hosted by the FBI.”

UPDATE #2: Here are a few other related articles –

Why We Should Be Alarmed That Israeli Forces and U.S. Police Are Training Together

Editor’s Note: This article was written by a former police officer who holds a POST certificate and has experience in the use of defensive tactics.