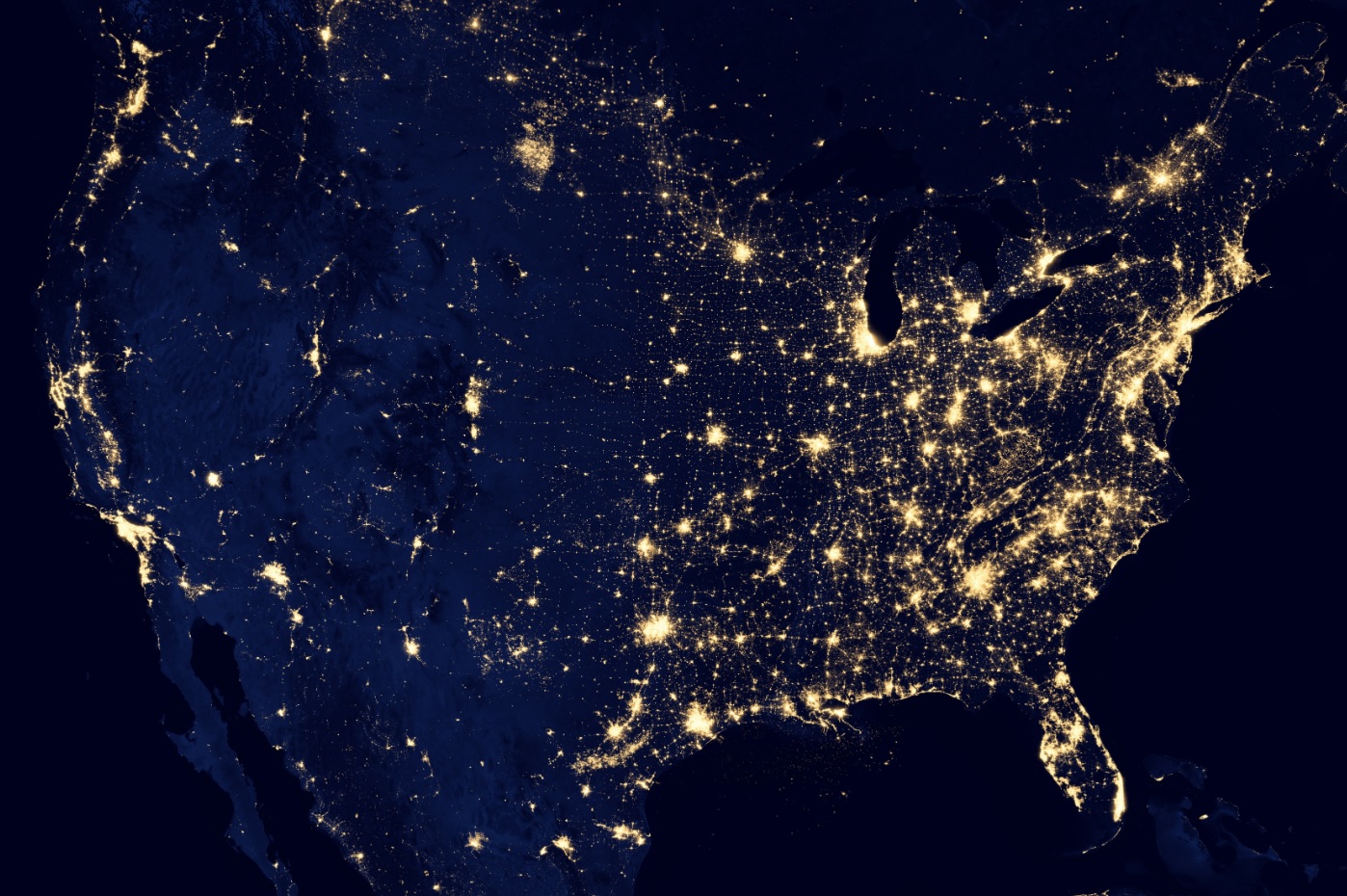 CHINA may be plotting to use an electromagnetic pulse weapon that would plunge the US into darkness and kill hundreds of millions, a new report has warned.

Campaign group ‘EMP Task Force on Homeland and National Security’ released the paper which details the threat that it warns could come in the form of a nuclear strike from space.

Task force executive director Dr Peter Pry penned the report – first released on June 10 – which warns of a possible “Pearl Harbor-style” preemptive strike in a confrontation between the US and China.

It comes as relations between the two powers remain frosty amid the coronavirus pandemic, which President Donald Trump continues to blame on China.

EMPs use low-yield nuclear weapons detonated in the atmosphere to create a wave of energy that fries electronic equipment and may knock out the power grid.

With no power, the nation would be plunged into chaos which could lead to rioting and famine – potentially killing millions.

Dr Pry – who was chief of staff on the Congressional EMP Commission – is calling on the White House to do more to protect the power grid and other critical infrastructure.

The expert also worked as an advisor to the House Armed Services Committee, and is a former intelligence officer with the CIA.

The EMP Task Force on Homeland and National Security is a non-governmental organisation dedicated to raising awareness of the threat posed by such weapons.

Writing in the report China: EMP Threat, Dr Pry warns he believes a high-altitude EMP is the “most likely kind of future warfare.”

The report lays out suggestions that China have been preparing for such a strike for many years so it can use the capability alongside cyber-attacks.

The task force describes itself as an organisation of “citizens, engineers, field experts, and others, all united in our concern for the American people.”

On its website, it describes the threat of the US power grid crashing as “very real.”

The organisation warns up to 90 percent of Americans would die within the first year if it went down – a total of 295 million people.