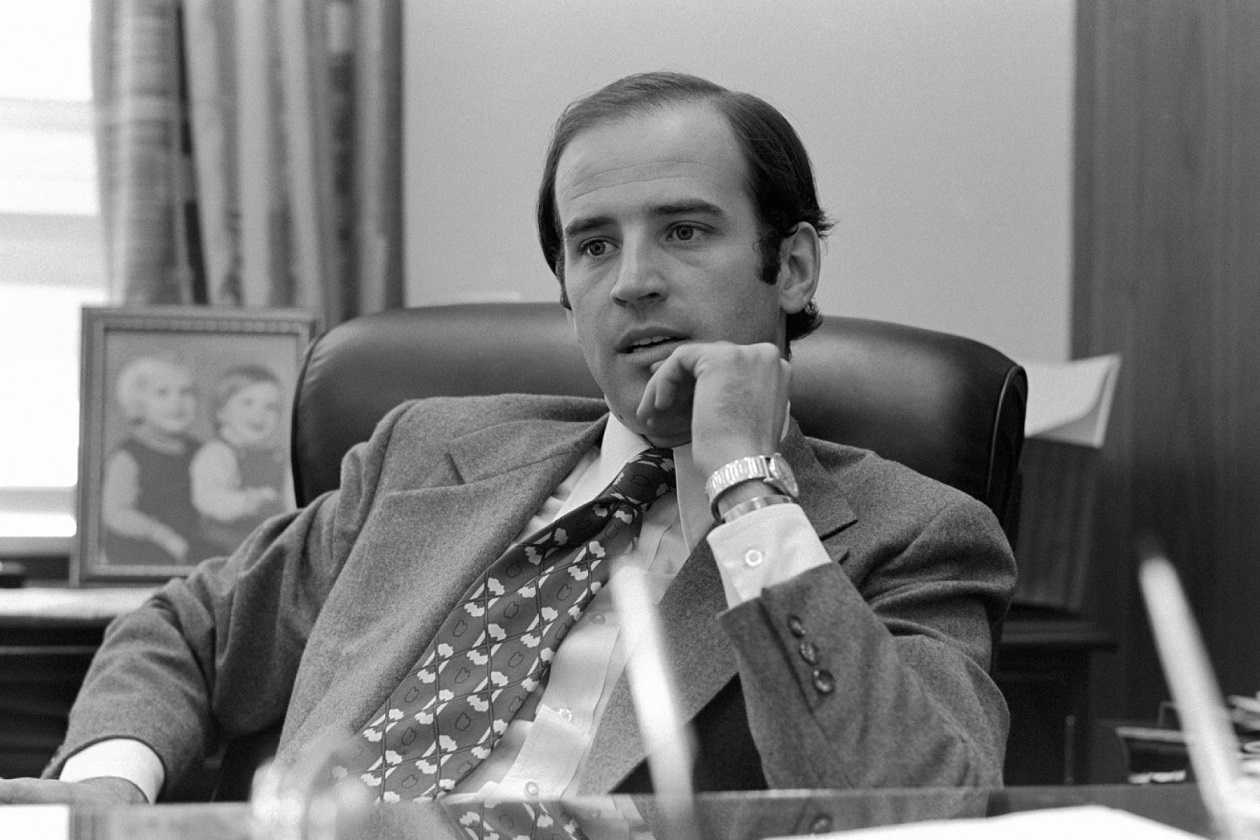 UPDATE #1: Here are the results of a search query for the name ‘Robinette’ on an official (.gov) Maryland slavery database website –

It appears the Robinette family in Allegany County, MD owned a total of 42 slaves.

Biden’s Racism: What We Know